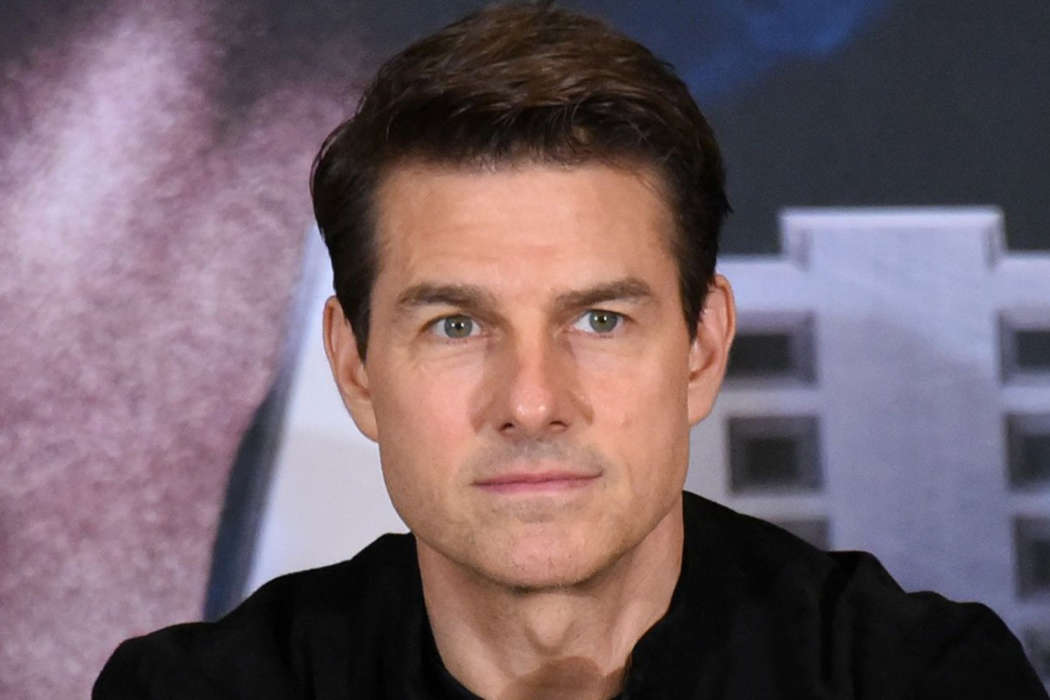 Reportedly, five employees quit after a supposed second rant, explaining how it felt “impossible” to continue working for Cruise because of his behavior. The Sun reported this week that the 58-year-old actor yelled at his employees on Tuesday night following the news of the leaked audio clip.

Nicole Kidman Gets Candid About Moving To America For Tom Cruise »

A source who spoke with the United Kingdom publication claimed tension has been building on the set for the last few months, but this last incident was the straw that broke the camel’s back.

The insider went on to emphasize with Tom, saying how the legendary actor can’t understand why no one is taking the guidelines as seriously as he is. The source said the film has already been delayed a few times, and the fact they’ve been allowed to continue filming at all is a dream.

As it was previously reported, Tom Cruise was featured in a leaked audio recording in which the actor yelled at his staff members for disobeying COVID-19 guidelines. The rant took place at a Warner Brothers studio in Hertfordshire.

Tom could be heard warning his crew members in the clip not to “do it again,” threatening them with a lost job. The Sun was the first to get their hands on the leaked recording.

Reportedly, the set of the movie has already been compromised before, including back in October when 12 crew members tested positive for COVID-19. The incident led to crisis discussions with Christopher McQuarrie, the director of the movie, just a few days after the workers tested positive.

The reaction has, thus far, been fairly positive for Mr. Cruise. For instance, George Clooney appeared on The Howard Stern Show this week, where the host asked him about the clip.

George said Tom never “overreacted,” because filming right now in the COVID-19 era is serious business. Clooney said one of his assistant directors just went through a similar issue the other day.