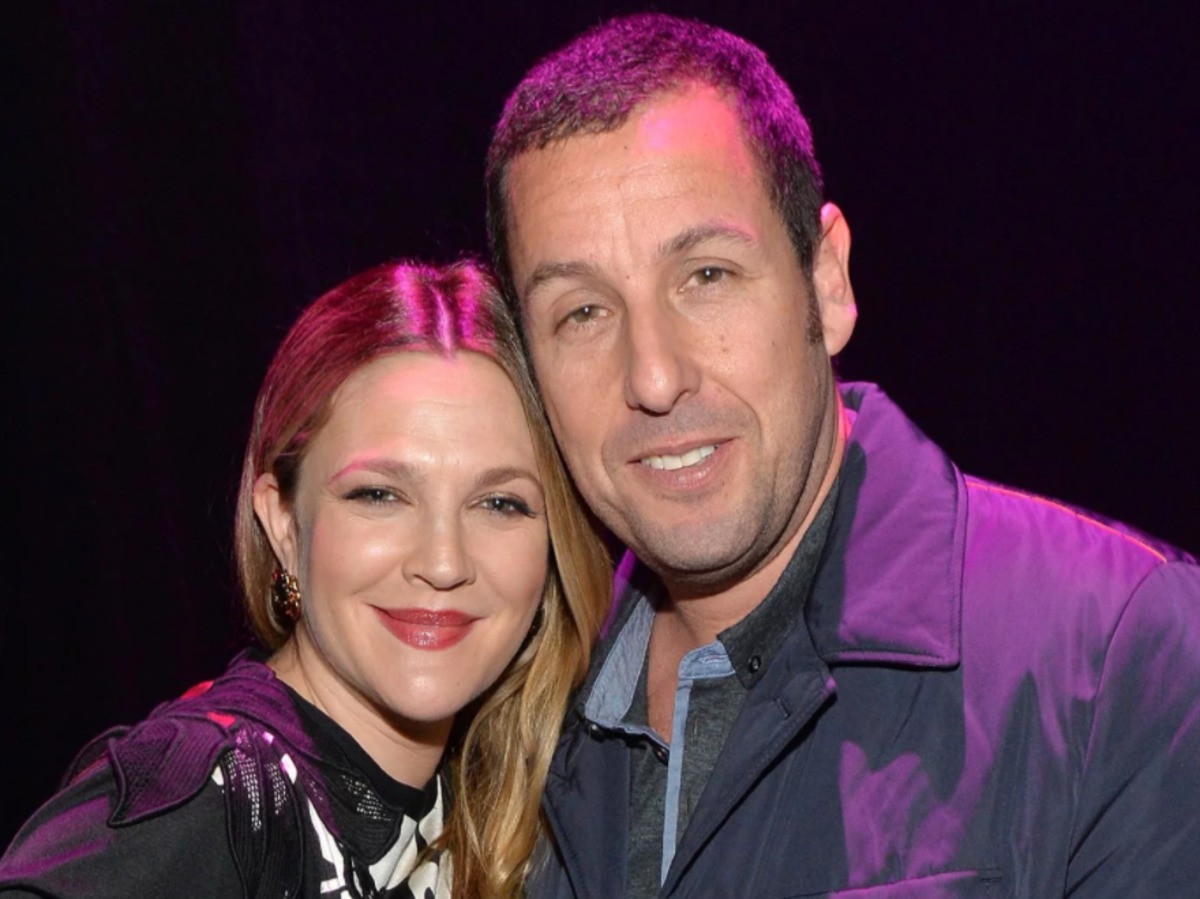 Adam Sandler appeared on the Drew Barrymore Show and the two close friends couldn’t stop spreading the love and praising each other. As they continued to publicly declare each other’s wonderful personality traits, the close friends spoke about receiving the MTV Movie and TV Award: Greatest of All Time for Dynamic Duo. During the appearance, Drew and Adam spoke about the three movies that they filmed together over the past three decades. Adam Sandler teased that another film may be coming soon as it is now 2020.

Drew pondered what the next movie could be about and she said it would have to be something very great, but fans know that whatever movie Drew Barrymore and Adam Sandler star in will be fabulous. As long as they’re together it will be a success.

Many fans hoped that Adam Sandler and Drew Barrymore would take their romance from behind the scenes to real life but Adam Sandler is already married and has children. Though they have amazing on-screen chemistry, they are just extremely close friends and are not romantically involved.

Adam Sandler is 54-years-old and is married to Jackie Sandler. The couple has been married since 2003 and together they have two children — Sadie and Sunny Sandler.

As much love as Adam has for his on-screen partner, he has even more love for his real wife, Jackie. But that doesn’t mean fans can enjoy the pair’s onscreen romances. Adam and Drew have starred in the movies The Wedding Singer, 50 First Dates, and Blended. Now people can’t wait for the dynamic duo to film their next movie!

Check the video below to see Adam Sandler and Drew Barrymore accept their MTV Movie and TV Award: Greatest of All Time for Dynamic Duo.

What do you think? Would you like to see Adam Sandler and Drew Barrymore star in a fourth movie together? Do you think they are the greatest dynamic duo of all time?