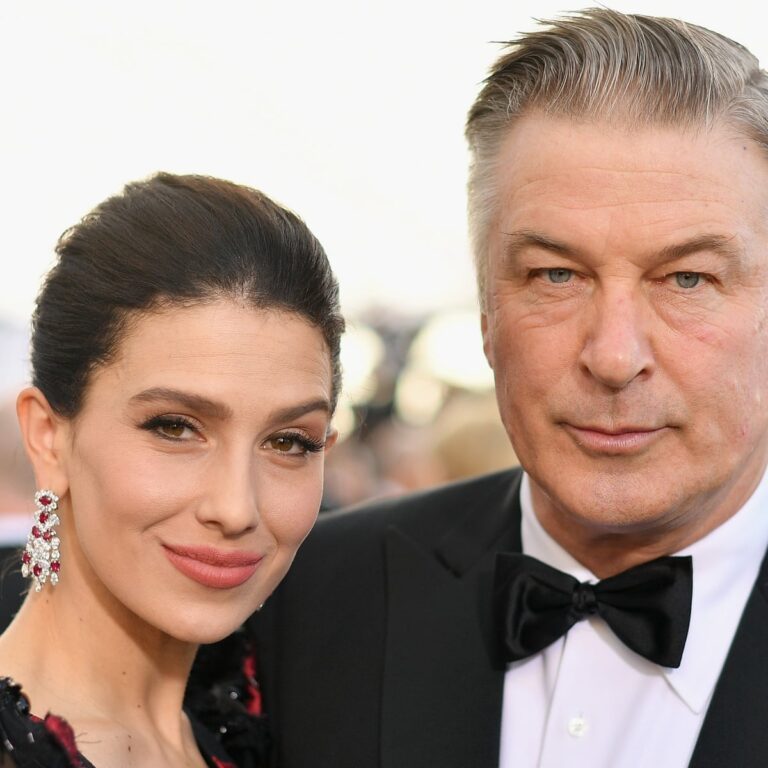 As you might know by now, there was some controversy over Alec Baldwin‘s wife, Hilaria Baldwin‘s heritage and now, one insider report claims to know they are trying their best to deal with the whole uproar! However, that is not to say that they are not still ‘really upset’ that her background is ‘being questioned’ like this.

This update comes after many accusations from social media users that Hilaria exaggerated her ethnic connection to Spain.

The source shared via ET that ‘Hilaria is such a soft spoken, kind, caring and loving person, and all the harassment and hate that she’s been receiving on social media has been a lot for her.’

Apparently, she’s been ‘deeply affected’ by this controversy and so have been her family members, including her husband.

‘Alec has always known that Hilaria is from Boston. Alec unconditionally supports and loves Hilaria in whatever she does and this situation’s been no exception. They’re focused on taking care of their small 5 children and being there for each other as a family,’ the insider went on to tell.

Hilaria has actually tweeted before that she was born in Boston, more precisely. back in 2012 and the source obviously also claims her husband knew what her place of birth was as well!

However, in 2013, while on David Letterman’s late-night talk show, Alec did say Hilaria was from Spain.

‘My wife is from Spain. I don’t mean to be racist when I put that accent on, by the way,’ he told the host after imitating her accent while talking on the phone.

So has she misrepresented or even lied about her ethnic background?

Not really! Hilaria Baldwin has always made it clear she was born in the States but she did live in Spain as well and grew up bilingual.

Since the controversy started, she’s addressed the situation and explained everything so make sure you check out her statement above to understand more!