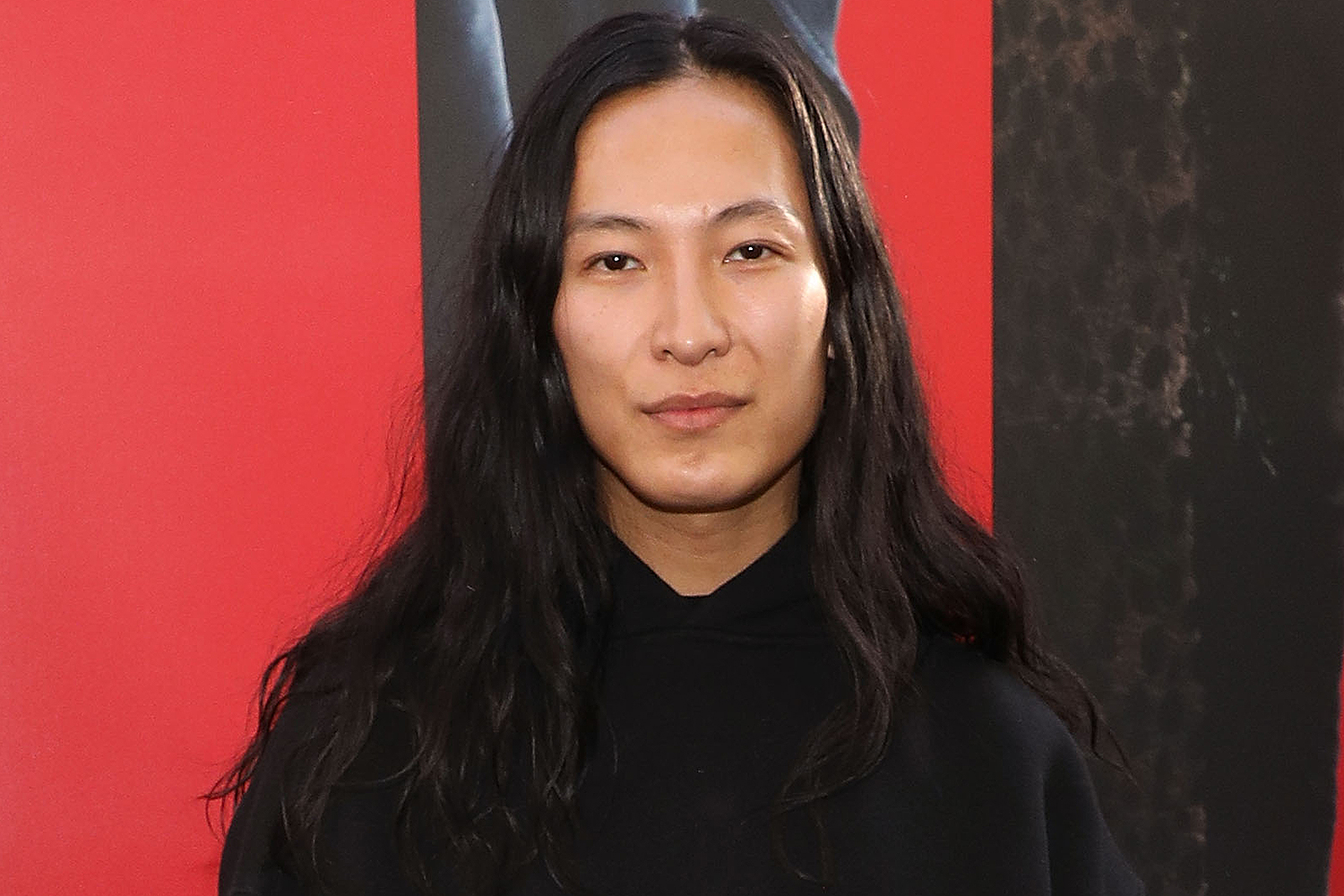 It all started when a Tik Tok user called designer Alexander Wang out for sexually assaulting him at a club. After the video went viral, many others came forward with similar stories.

Wang is known for his hard-partying lifestyle and forward-thinking designs. Other than the lavish soirees he’s thrown and notoriety he’s gained dressing some of the world’s most-famous models, the 37-year-old was the creative director at Balenciaga in 2012 where he stayed until 2015.

Owen Mooney shared a story about being groped by Alexander while on the dance floor of a New York City club in 2017. A construction worker named Nick Ward had a similar story that he shared with The Guardian.

Multiple others, who decided to remain anonymous, came out with similar stories about the creative. A trans model claimed that she was partying in a club when Alexander tried to pull her bikini bottom off.

The fashion mogul loved by nearly every A-lister responded to the accusations.

‘Over the last few days, I have been on the receiving end of baseless and grotesquely false accusations. These claims have been wrongfully amplified by social media accounts infamous for posting defamatory material from undisclosed and/or anonymous sources with zero evidence or any factchecking whatsoever.’

‘Seeing these lies about me being perpetuated as truths has been infuriating. I have never engaged in the atrocious behavior described and would never conduct myself in the manner that’s been alleged. I intend to get to the bottom of this and hold accountable whoever is responsible for originating these claims and viciously spreading them online,’ he continued in a statement to the Guardian.

Although there have not been any official charges brought up against Wang, his future in the industry is unknown due to the amount of people coming out with stories about him.

Porsha Williams Poses In A Gucci Swimsuit In 2021