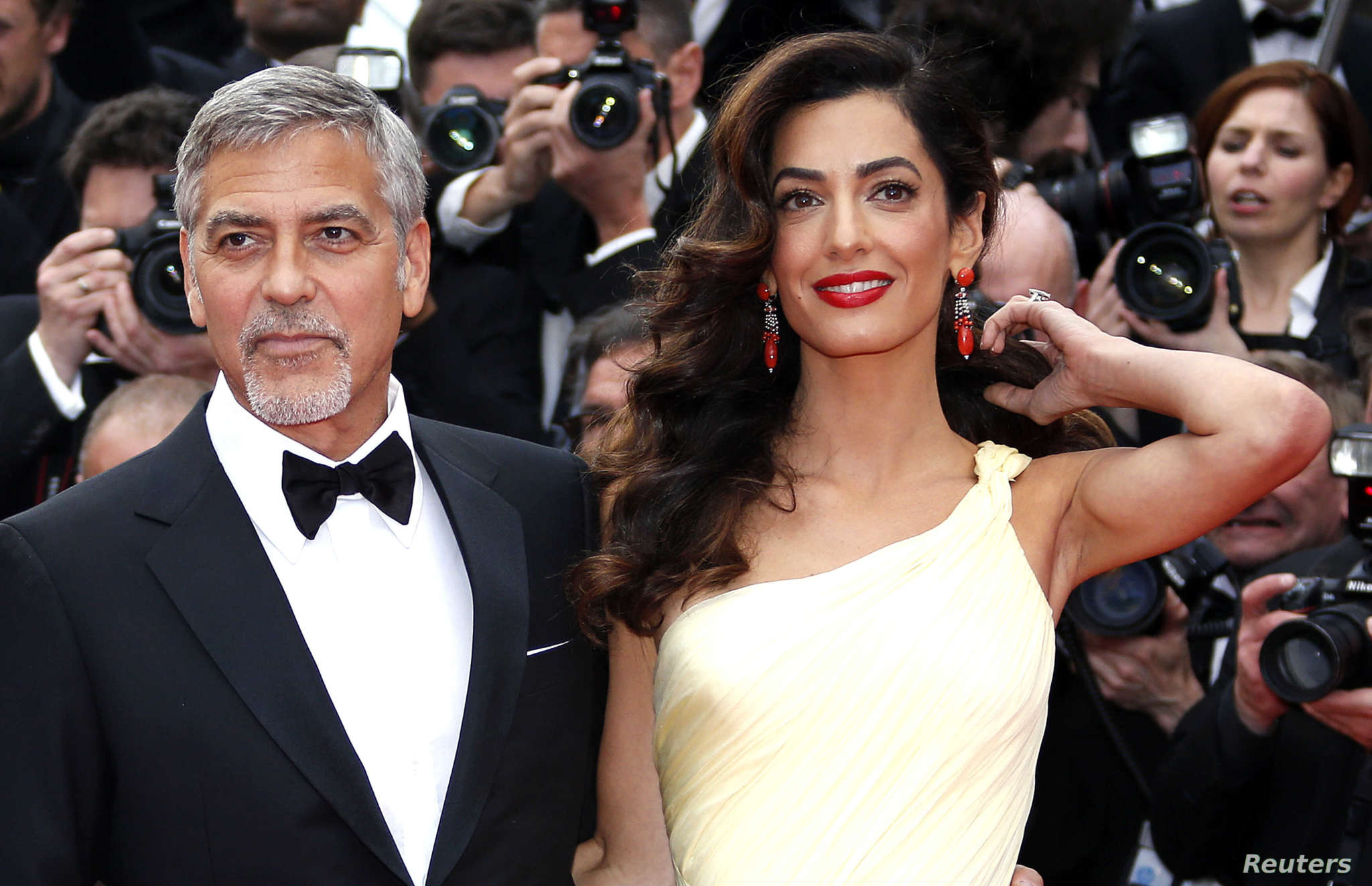 The attorney revealed that she gave her actor husband, George Clooney, a really hard time while working on a special project. In fact, it was so serious that she just promised she would never do that again – for the sake of staying married!

From the outside, it looks like Amal and George Clooney have marriage all figured out but even the parents of twins deal with some things they need to work through from time to time!

Did Amal Clooney Really Ban George From Their Bedroom? »

Here’s what Amal promised to never do again for the sake of their union!

While at the virtual book launch for her The Right to a Fair Trial in International Law – a 1000 pages long legal text she wrote alongside professor Philippa Webb – Amal revealed something relating to her marriage when the topic of hard work came about.

Are George Clooney and His Wife Amal Expecting a Baby? »

After all, Amal and the other professor were really dedicated to writing this book and that meant her actor husband had a lot to suffer because of it.

She made sure to thank him, however, and promise she would never put him through anything like it again!

‘I also want to end by thanking my husband, George. I know that this process seemed interminable to him, especially since I was always so sure this was ‘the last drafting session,’ over and over again. The book drafting took place at all of his filming locations and throughout the process, he wasn’t only patient but wonderfully encouraging and inspiring.’

She added that ‘I really did not need another example of how amazing he is but this process provided one. I think he is watching this downstairs in the kitchen, so I just want to say ‘thank you.’ For my side, I can promise for the sake of our marriage, I will never do this again.’

But regardless of whether she keeps that promise or not, it’s safe to say that George will still be supportive since he loves her so much.