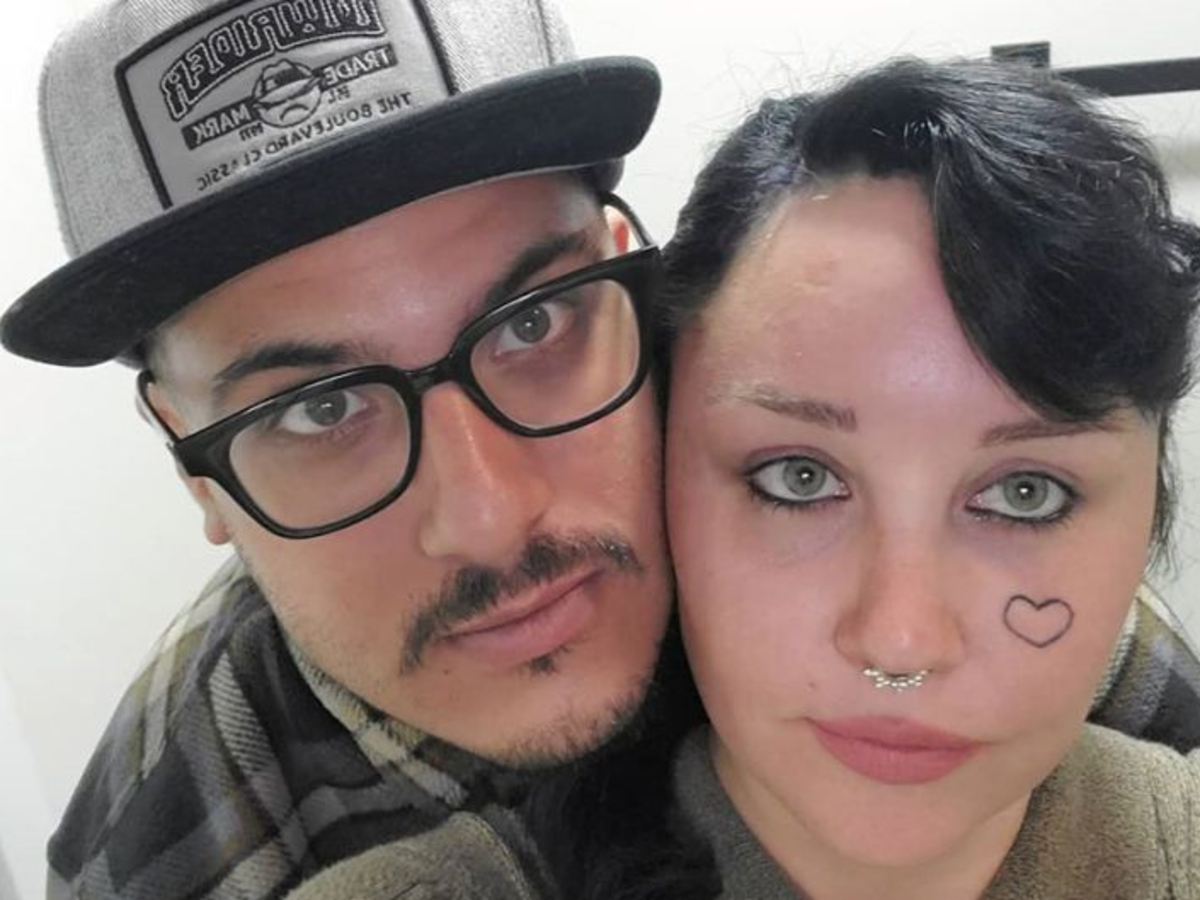 Amanda Bynes‘ fans are rejoicing after seeing new photos of the actress where she is walking hand in hand with her fiancé Paul Michael. Amanda has made headlines due to multiple mental health issues that have left her fighting for sobriety while her fans have prayed for her health and well being and now it looks like she is in a positive place. Amanda hasn’t been seen in public for approximately six months and the new photos are going viral. Not only are fans delighted that Paul and Amanda are still together, but they were able to get a look at her gorgeous engagement ring.

Amanda doesn’t post on social media regularly and when she does, fans are often left with more questions than answers about her personal life. Though Amanda is free to share or not share whatever she chooses to publicly, many were confused when she had stated she was pregnant with Paul Michael‘s baby, and then her attorney issued a statement saying she was not pregnant. Though many don’t know Amanda’s current state of mind or well-being, they are thrilled about how happy she appears in the photos.

People are responding to the new pictures and leaving remarks suggesting that Amanda looks healthy and happy.

You may see two photos taken of Amanda Bynes and her fiance Paul Michael below. Be sure to take a look at the rock on her finger!

E! News is exclusively reporting that Amanda is doing better and is much healthier and the positive changes are being attributed to her relationship with Paul Michael. A source stated the following to the publication.

She’s still with Paul, and he’s actually a great influence on her,” the source shares. “He’s an advocate for her sobriety, and he’s just a really wonderful, nice person. She’s definitely been in a much healthier place.

You may see E! News’ report about Amanda Bynes and Paul Michael below.

What do you think about the news that Amanda Bynes and Paul Micihael are still engaged? Are you happy for Amanda?