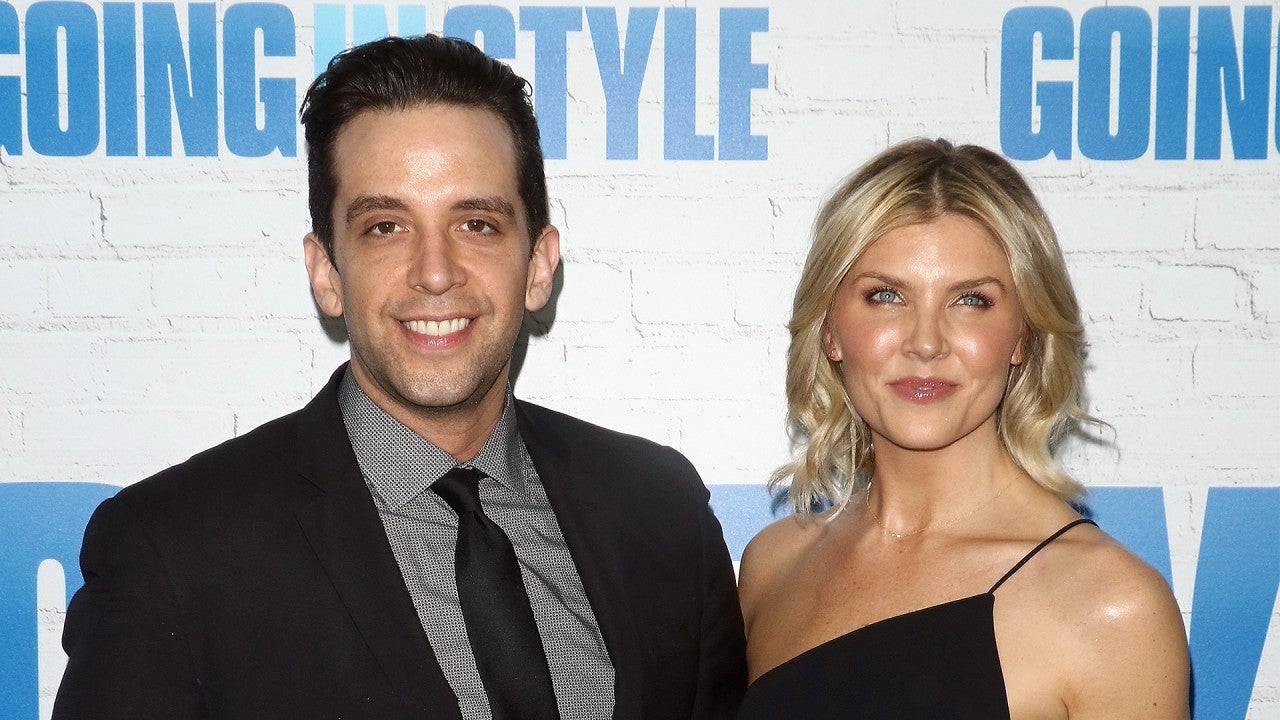 Amanda Kloots is looking back with bittersweet fondness at the last Christmas she spent with her late husband, Nick Cordero. As you might know, the Broadway star passed away after a scary battle with the COVID-19 virus.

The fitness instructor took to her platform earlier today to share a pic of Nick smiling brightly, their infant son in his arms.

This upcoming Christmas is the first that Amanda is spending without her husband and there is no doubt that it hurts a lot.

Still, she made sure to not only remember him but also use this opportunity to once again remind people who may still have doubts, that the coronavirus pandemic is very much real and very dangerous.

‘One of my favorite pictures of Nick and Elvis. This was last Christmas. My family flew down to South Carolina and had a very Hallmark style Christmas at the @montagepalmettobluff ? I’ll never forget it,’ she wrote in the caption, before telling people not to forget to hug their loved ones!

Amanda also previously posted another picture of her late husband sleeping with their baby boy in his arms.

Alongside this sweet snap, she wrote: ‘A year ago. My boys sleeping together. I loved finding them like this, all snuggled up together napping.’

As for Amanda’s career, fans will soon get so see more of her since she has been confirmed as a new The Talk co-host after she also appeared as a guest host several times in the past two months.

She announced that ‘I am thrilled and honored to join the incredible cast and crew. From the first time I guest co-hosted on The Talk, I knew that I was among a special group of people. I look forward to starting the new year off with honest and thought provoking discussions, mixed with plenty of fun and laughter.’

Serena Williams Gets Candid On Social Media, Talks Feeling Like She’s ‘Not A Good Mom’ »