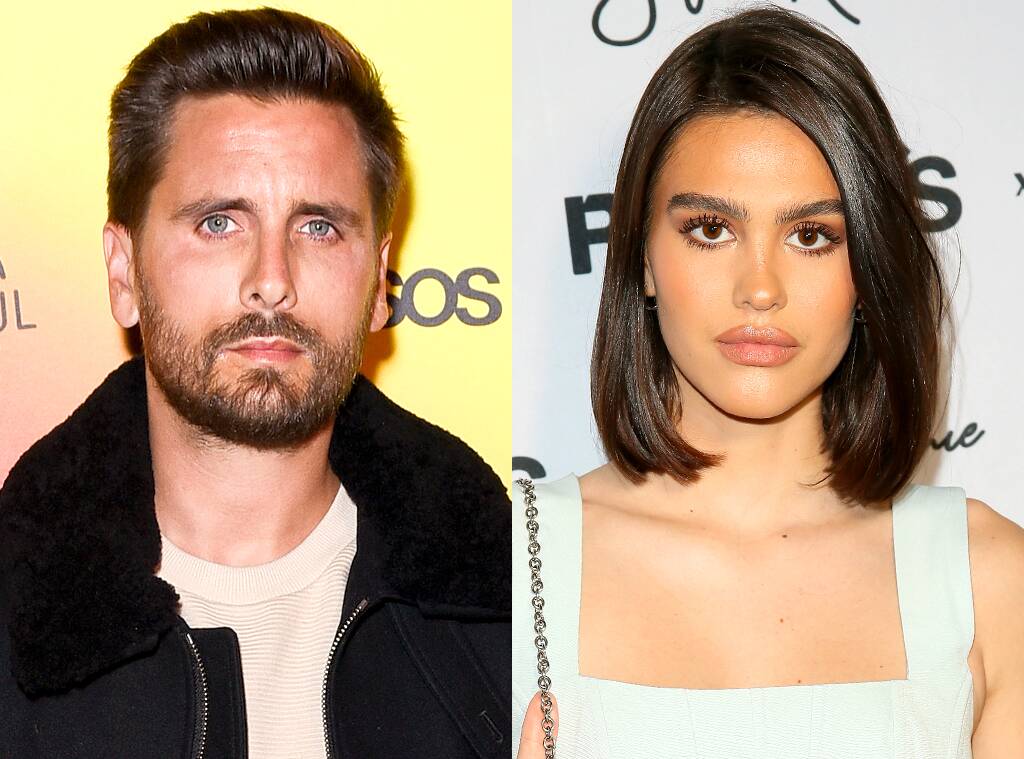 Amid many rumors that Scott Disick and 19 year old Amelia Hamlin are in a relationship, it looks like the two are not in a hurry to make it official!

It’s safe to say that the holidays are a very romantic period of time when many couples fall in love or get more serious.

Caitlyn Jenner Says She Hasn’t Spoken To Kim Kardashian In 9 Months: “To Me That’s Sad” »

However, that is not the case with Scott Disick and Amelia Hamlin, who have been spending a lot of time together, sparking dating speculations.

That’s not to say that they are not having fun together, but at this point, that’s about it!

And just to be clear, it’s not just him who is hesitant to make their romance public – she is on the same page!

This is what a source shared with E! News and more!

The insider told E! News that: ‘Scott and Amelia are talking and hanging out, but neither are looking for anything serious. He is enjoying her company. She doesn’t spend time with the kids at all and Scott only sees her on his days off from his kids.’

As for his ex, Kourtney Kardashian, with whom Scott shares three children, the source revealed how she feels about him possibly dating the 19 year old: ‘Kourtney doesn’t care who Scott dates as long as it keeps him happy and busy.’

She did, however, grab some attention when she posted a cryptic message about exes wanting to be back in her life: ‘Sometimes the universe will send an ex back into your life just to see if you are still a stupid heaux.’

As you can see, the Keeping Up with the Kardashians star did not go into any more detail and she did not name drop the ex she was talking about but, of course, some fans are convinced it was Scott who wants her back.

For now, however, that doesn’t seem to be the case and the exes are doing a great job just as friends and co-parents.