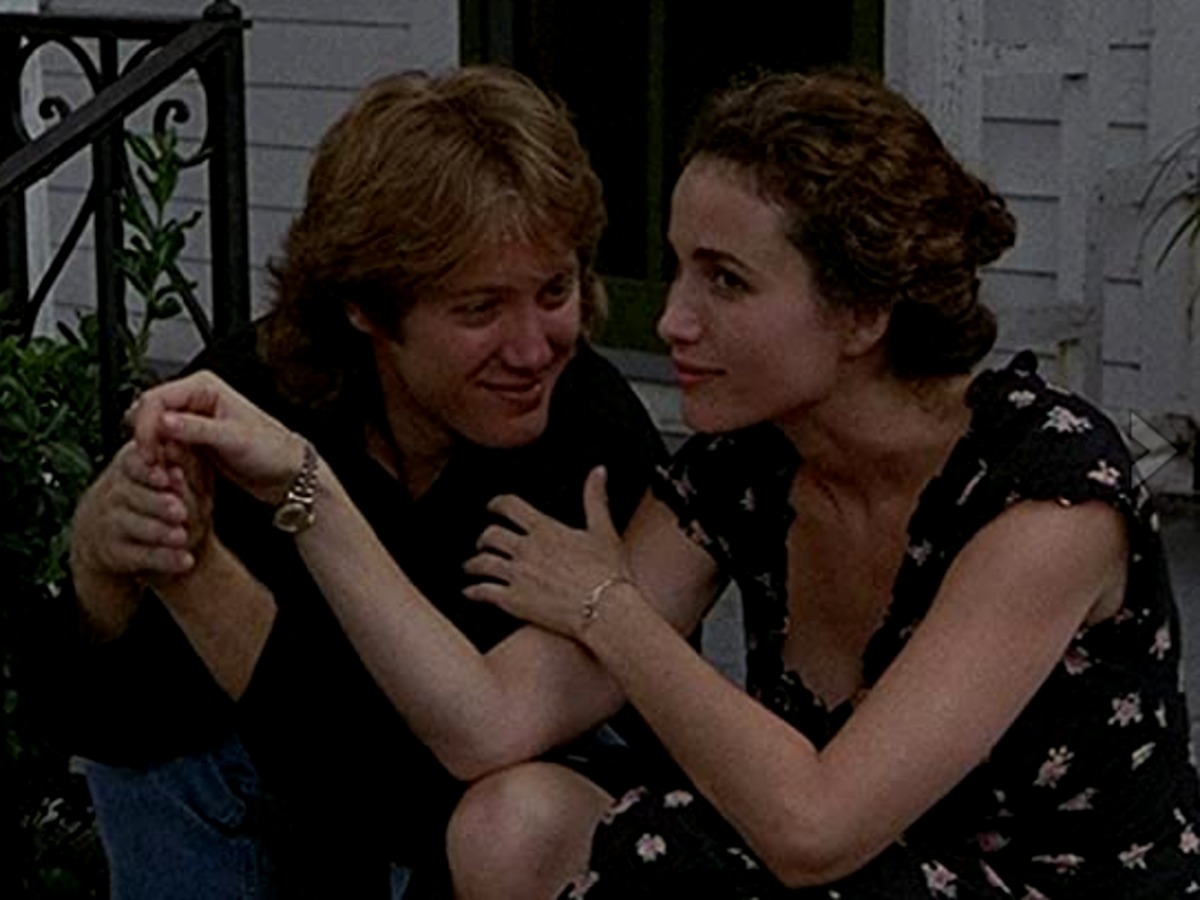 Andie MacDowell and Laura San Giacomo will reprise their roles in the sequel to their hit 1989 movie Sex, Lies, and Videotape, but now fans are asking if James Spader and Peter Gallagher will return. Sex, Lies, and Videotape was an independent film that went on to be Oscar-nominated. The movie stars Andie MacDowell as Ann Mullany and Laura San Giacomo as her sister Cynthia. Ann is married to John (played by Peter Gallagher) and unbeknownst to Ann, John is sleeping with her sister.

Ann has issues and on top of her obsessive-compulsive behaviors, she is sexually repressed. It isn’t until Graham (played by James Spader) comes on the scene that she meets someone that she not only can relate to but has his own sexual hang-ups.

Did Andie MacDowell And Daughters Rainey And Margaret Qualley Break Into A Park That Was Closed To Coronavirus? »

Though the movie Sex, Lies, and Videotape was about Ann’s relationship with Graham in light of the betrayal she experienced from her husband and sister, it seems the sequel will focus more on the relationship that Ann and Cynthia have all these years later.

It seems that now is the perfect time to tell the story of what happened to the sisters, especially in light of how receptive the public is towards women-led films, but there are many who would like to see James Spader reprise his role as Graham as well.

Andie MacDowell Hits The Runway At Age 60 For Fashion Week »

How Graham would fit into a movie about Ann and Cynthia remains to be seen, and seems a bit unlikely as his character may not have a place in the new storyline at all.

You may see a report from the Daily Mail about the Sex, Lies, and Videotape sequel below.

Did you see the original movie Sex, Lies, and Videotape? Are you interested in seeing a sequel that follows the sisters thirty years after the movie ended? What do you think about the cast? Do you think it’s enough to have Andie MacDowell and Laura San Giacoma in the movie or do you want to see Peter Gallagher and James Spader reprise their roles as well?