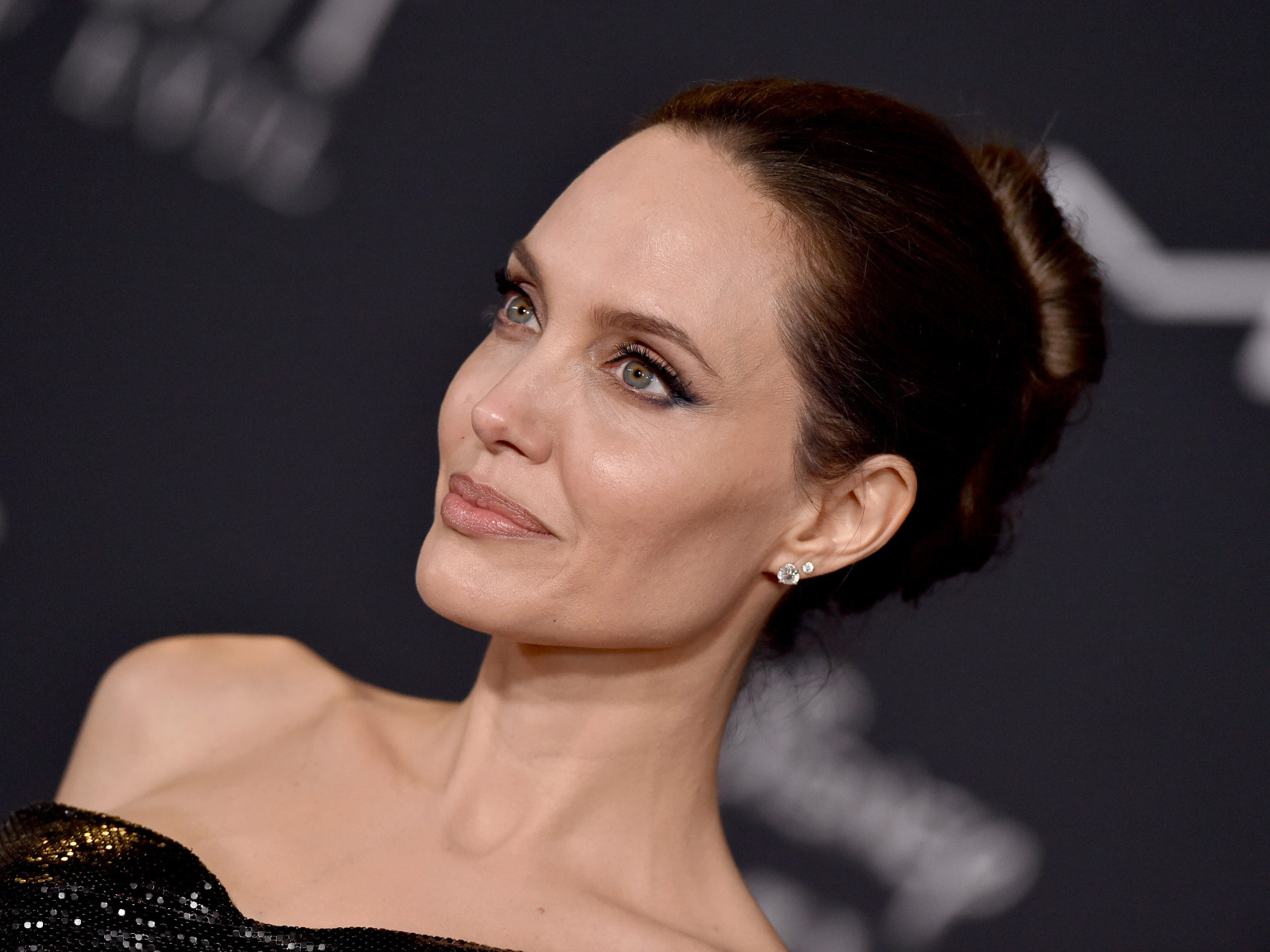 The actress is once again getting involved in bringing awareness to the problem of domestic violence amid the pandemic but now, also during the holidays, situations during which it’s been proven that abuse happens more than usual. That being said, Angelina Jolie had some invaluable advice for women and children stuck with their abusers during the holidays.

That being said, in an interview for Harper’s Bazaar, the actress and activist had some great suggestions for those without a voice or any power, feeling like there is no escape from their abusers.

This has especially been the case amid the pandemic since everyone has been stuck in the house together, and now that the holidays are right around the corner, it’s believed that cases of domestic violence happen even more!

It sounds like a nightmare for the victims, but fortunately, Angelina Jolie has some suggestions.

Addressing those vulnerable via the publication, she said: ‘Talk to someone. Try to find allies. Be connected for emergencies. For example, you can agree [sic] a code word with a friend or a family member, which tells them if you’re facing an emergency. Often it will be strangers who help. Or other victims, support groups… faith groups. Above all, just be careful. Only you truly know the danger you are in, and until you find your support outside, you may feel quite alone.’

The actress had advice for those who are safe themselves but might have a relative or a friend suffering from abuse, as well: ‘If it’s even crossed your mind that somebody you know might be vulnerable in this way, try to stay close and present in their lives. Make it clear that you are there for them.’

Finally, the Hollywood star said, in part, that ‘Another thing we can all do is educate ourselves. Learn about domestic violence. Learn how trauma affects our health and can lead to biological changes, particularly in children. Take these issues seriously. Listen to them. Don’t judge them. Try to understand the huge emotional, financial and legal pressures they are likely facing.’