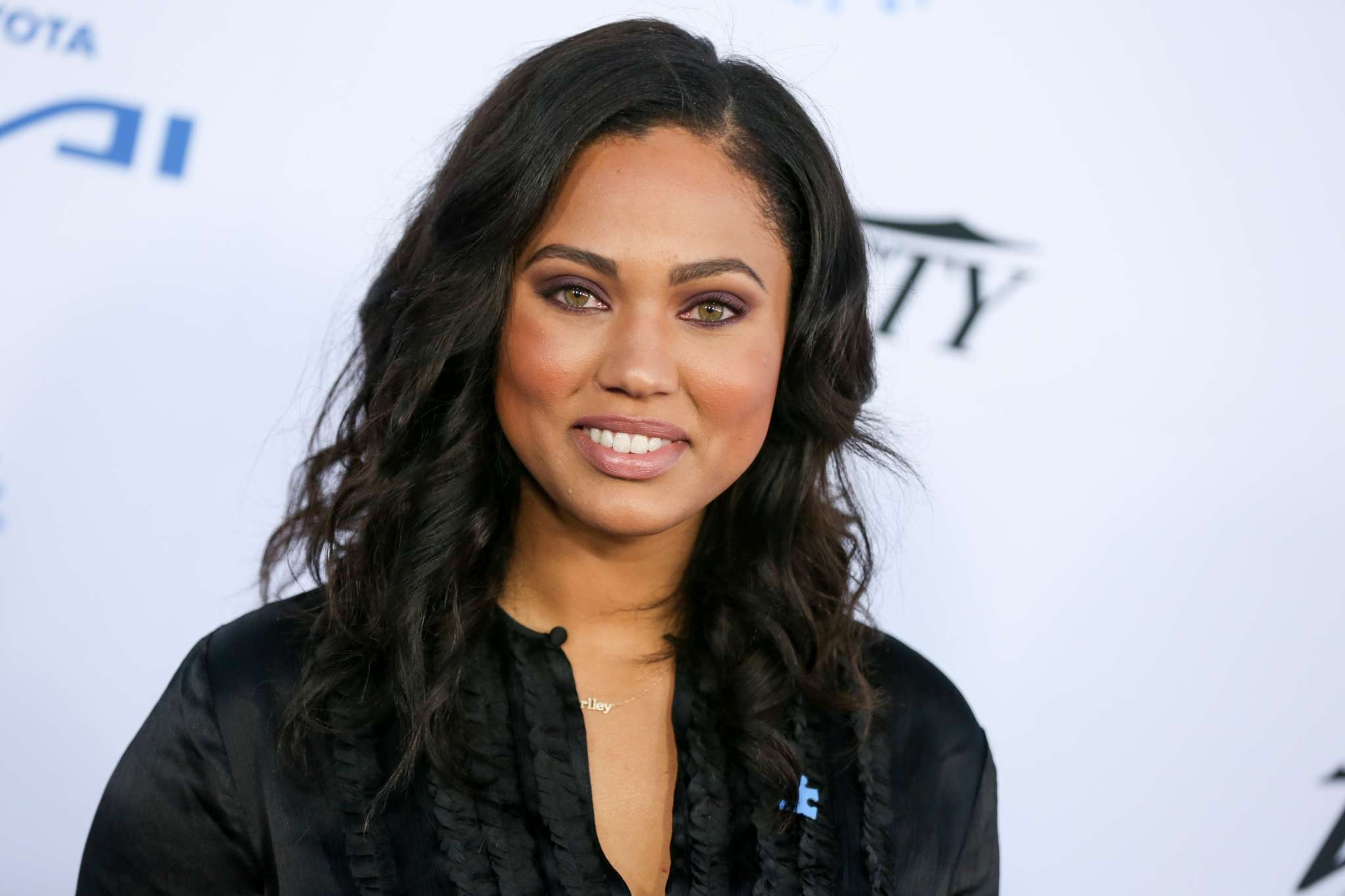 Ayesha Curry was having the time of her life cooking to the point that she could not help but also twerk a little while in the kitchen! That being said, the cookbook writer showed off her twerking skills on social media!

At the time, she was rocking a pair of figure-hugging leather pants, which only further highlighted the dancing.

The pants even featured some fluffy tassels at the very bottom and were paired with a blue sweater.

Of course, that is not all she showed off – she could not have forgotten about her delicious cooking!

As a result, her post also included a look at the risotto she made the day after Christmas!

The caption she included alongside the fun post reads: ‘You can take the girl out of Markham but you can’t take the Markham out of the girl LOL.’

She went on to tell her followers about the ‘random Christmas crab and shrimp risotto’ she made, going on to add: ‘Hope everyone had a great and safe Holiday.’

Fans were quick to shower her with compliments in the comment section, one follower joking that ‘Ayesha got some [cake emoji.].’

This post came after Ayesha also shared a clip featuring her and daughter Riley, 8, opening up Christmas presents!

More precisely, Ayesha was really excited about Beyoncé‘s latest Ivy Park collection, which had just arrived on her doorstep, gifted by the superstar herself!

The reactions of the mother and daughter were caught on camera and it’s safe to say that they were overjoyed to see the pieces!

As she sat on the floor, unwrapping the gift, Ayesha yelled at the camera that ‘It’s a Beyoncé,’ her daughter rushing her to ‘OPEN IT!’

Realizing that it was the item she really wanted, Ayesha told the camera that ‘It’s the black,’ clapping her hands excitedly!

Larsa Pippen Says She And Malik Beasley Were Both Separated When They Began Dating — Malik Beasley’s Wife Threatens To Expose Her!