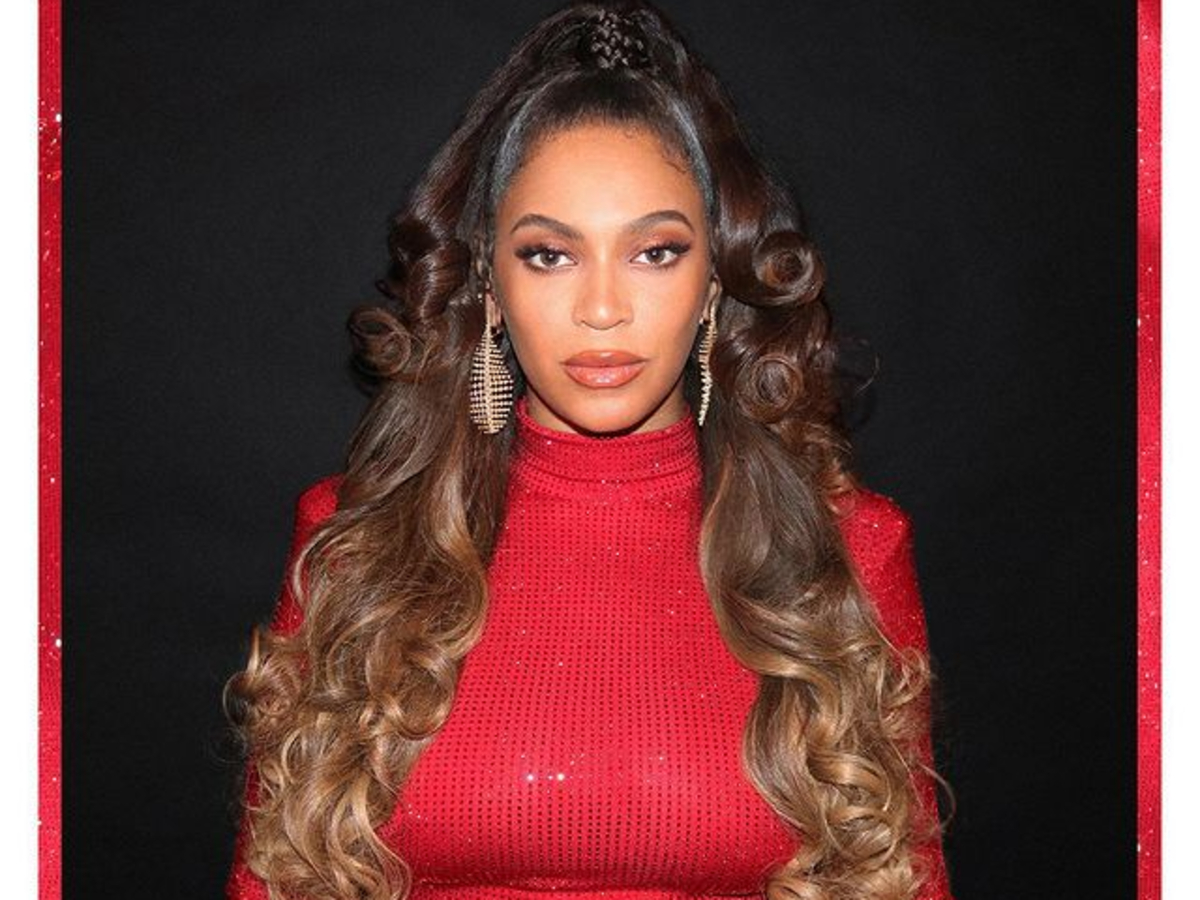 Beyonce will perform at the 2021 Grammy Awards but it’s unclear if she will perform solo, with her daughter Blue Ivy Carter, or fellow nominee Megan Thee Stallion. The singer and mother of three is nominated for 9 Grammys, including Best Song, Best Record, Best Music Video, Best Rap Song, Best R&B Song, Best Rap Performance, Best Music Film, and Best R&B Performance. Beyonce is nominated for Best Record of the Year for “Black Parade” and for “Savage.” Joining Beyonce with her Grammy nomination for Best Music Video is eight-year-old Blue Ivy Carter.

When the recording Academy first made their Grammy announcements for 2021, Beyonce was nominated for best music video but her daughter Blue Ivy Carter wasn’t listed as a nominee. Neither was Nigerian singer Wizkid. Since the announcements were made, the Recording Academy has updated its website to include both Blue Ivy Carter and Wizkid. Though the singer SAINt JHN is featured on the track, he was not included with the Grammy nominations. Blue Ivy Carter is the second youngest person to be nominated for a Grammy.

As Beyonce and Blue Ivy are both nominated for the song “Brown Skin Girl”, it is unclear whether Blue Ivy Carter will perform the song on stage with her mother. Beyonce has the most Grammy-nominations and continues to dominate global music charts. She has a total of 79 nominations and 24 wins.

Fans are thrilled about Beyonce’s upcoming Grammy performance, but at this point, there are no details regarding what song she will perform. There are rumors; however, that Beyonce may perform with fellow Grammy nominee Megan Thee Stallion.

The L.A. Times is currently reporting that Beyonce and Megan Thee Stallion are in talks to perform together. You may see that article below.