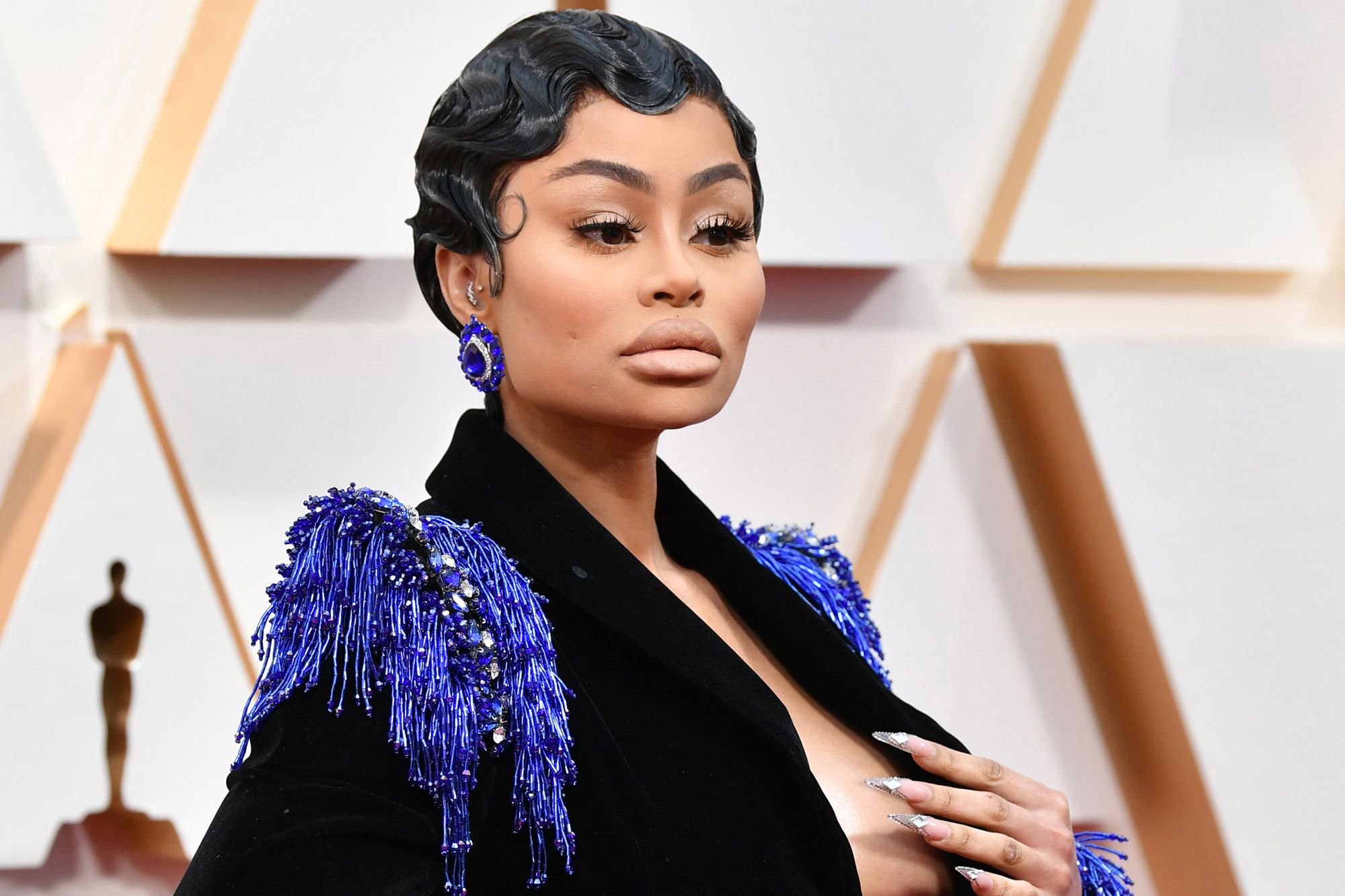 The former stripper took to her go-to platform – Instagram – to introduce her new boyfriend to her followers! That being said, the flirty post revealed that she is dating someone significantly younger – age 23!

As you know, Blac Chyna is 32 years old but she is not letting the age come between them at all!

In fact, it looks like they are really enjoying each other’s company to the point that she was super proud to finally introduce rapper Lil Twin as her boyfriend!

This new romance comes amid her lawsuit against her ex, Rob Kardashian’s family!

Fans know that this has been happening for the past three years and it does not seem like they are any closer to ending the legal battle!

As for her new post, it was a pic of Lil Twin, real name, Hector Macho, and alongside it, in the caption, she wrote something that suggested they were indeed, romantically involved.

That something was a mere word but it said a lot – ‘Mines!’

It did not take fans long at all to flood the comment section but, unfortunately for them, the post was soon deleted during the same day!

In the aftermath of the broken relationship with the only KarJenner son, Chyna was also linked to none other than rapper Soulja Boy.
However, despite the two spending Valentine’s Day together last year, things just did not go anywhere for them.

It did not take them long at all to break up.

The previous year, Chyna also famously dated YBN Almighty Jay which also got her in hot water over their age gap – at the time, YBN was only 18 while Chyna had already turned 30!

Kylie Jenner Might Be Planning Baby Number 2 With Travis Scott, According To Friend — They Have Never Been Better »