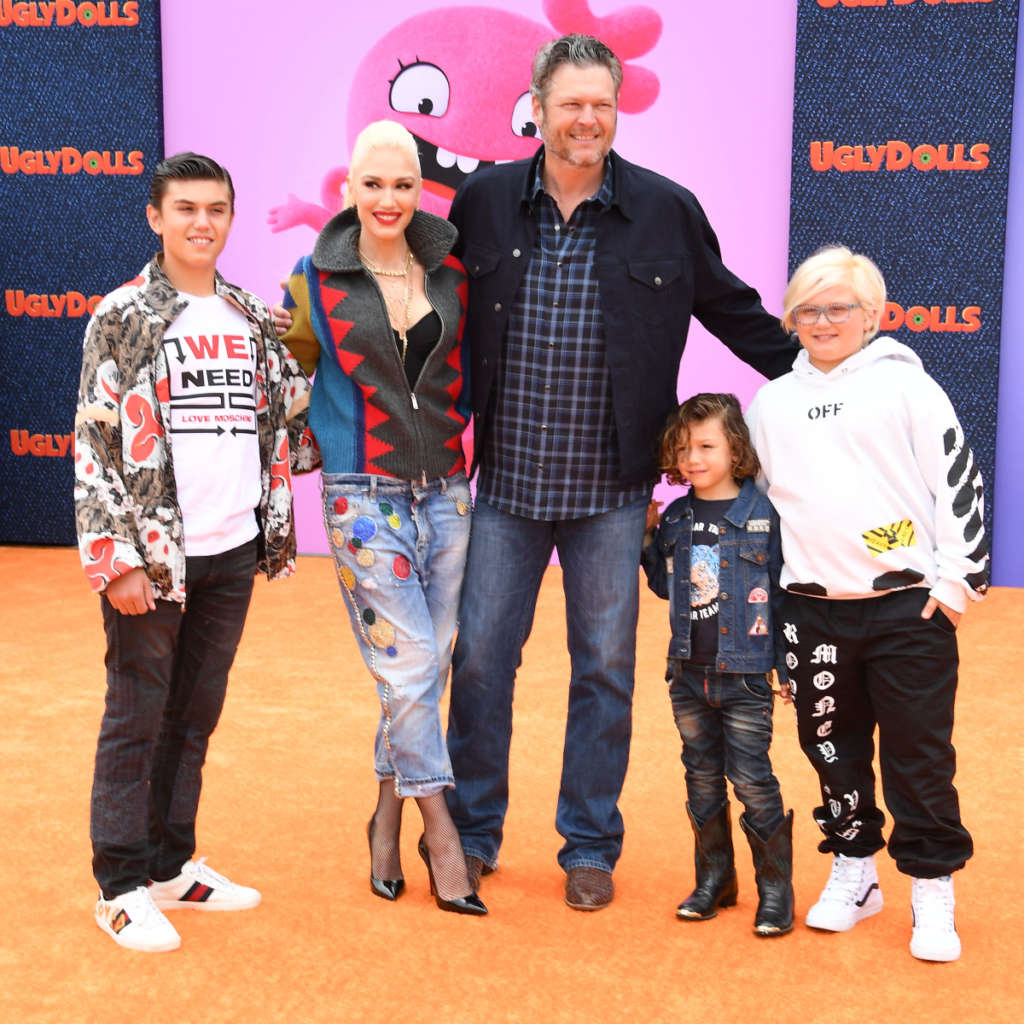 At this point in time, fans of the couple know that Blake Shelton has proposed to Gwen Stefani but the man decided to share some more details about the engagement, including the fact that all three of her boys were present when he got on one knee! This was, according to him, really meaningful and he wouldn’t have had it any other way!

It’s been almost two months since the country crooner proposed to the love of his life and he is still enjoying the post-proposal bliss!

With that being said, while on The Bobby Bones Show, he was super excited to share some details about the special day when he popped the big question.

Blake revealed that ‘The only thing I’d planned was – I knew I wanted to do it in Oklahoma [at his ranch] while all of her kids were there [as well as our siblings]. We have a group we get together on [most holidays] with those 2 parts of our extended family, and it has been like that for years. I wanted everyone to be there in the moment.’

But most of all, there were three people, in particular, he wanted to be present when he got on one knee in front of Gwen – her boys!

He explained that ‘I did not want to take her away or to do something private away from the kids. I felt like it was truly important for them to be part of that moment, so that is what I did.’

Blake Shelton And Gwen Stefani Are Already Married? Inside The Latest Rumors »

Blake Shelton revealed the proposal had happened back in October and fans were really happy for them – especially since they had been waiting for a long time to see them making this next step in their ‘goals’ relationship!

Now, the two are looking forward to spending the holidays together!

Who Is Carter Rubin? – About The Teen Singer Who ‘The Voice’ Season 19 – Hollywood Life