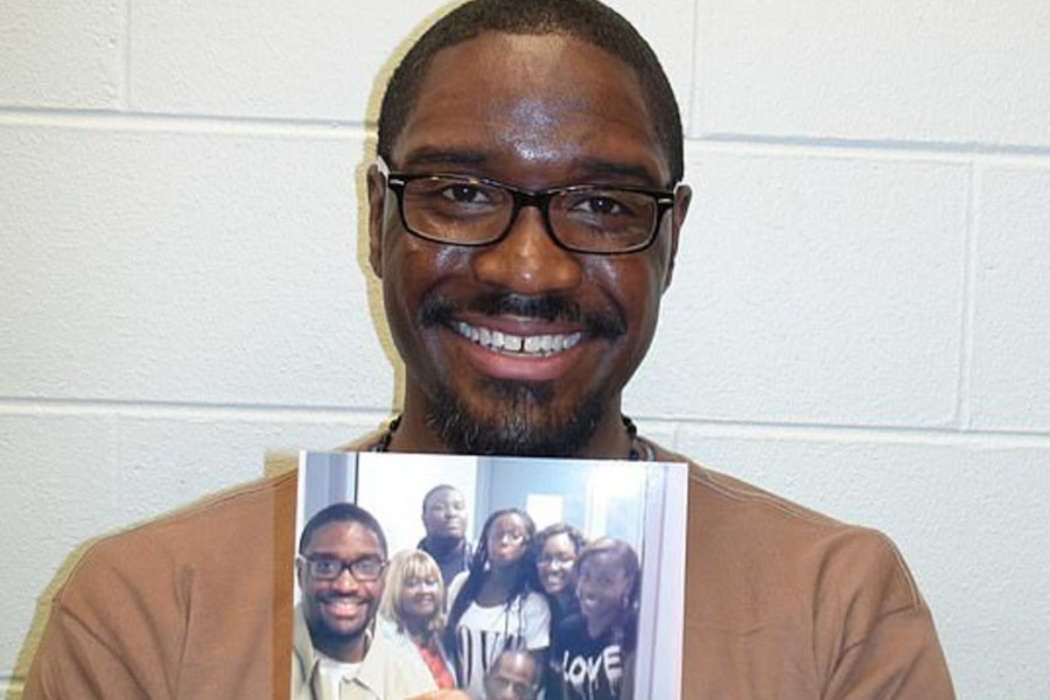 As fans of the reality star know, Kim Kardashian has been fighting hard to have the sentence of death row inmate, Brandon Bernard, commuted, as he was waiting on his day of execution. Hot New Hip Hop says Kim pleaded with the president of the United States of America, Donald Trump, to commute the man’s sentence, but to no avail.

According to Hot New Hip Hop, Mr. Bernard was executed on the night of December 10th. Kardashian told her fans and followers what every step of the way was like with tweets in addition to a message on their final conversation.

As it was previously reported in April of last year, Kim took to her IG at the time to say she had plans to take the bar exam in 2022 to become an attorney-at-law. Ever since then, Kim has helped get 17 drug offenders out of jail.

The outlet claims Kim turned her attention to more serious cases, including that of 40-year-old Brandon Bernard, who has been in prison since he was 18.

Yesterday, Kim took to her social media just a few hours before Bernard’s execution to plead with her fans and followers to tweet at the president. Kim says Brandon told her not to cry about what was going to happen to him because their fight “wasn’t over.”

Khloe Kardashian Shows Her All-White Thanksgiving Table; She Is Hiding Her Baby Bump Under PJs »

The Kardashian sister said she had to put her phone on mute because she didn’t want him to hear her crying so much. The reality star went on to write in her post that Brandon was “such a reformed person,” and it was a shame he had to die.