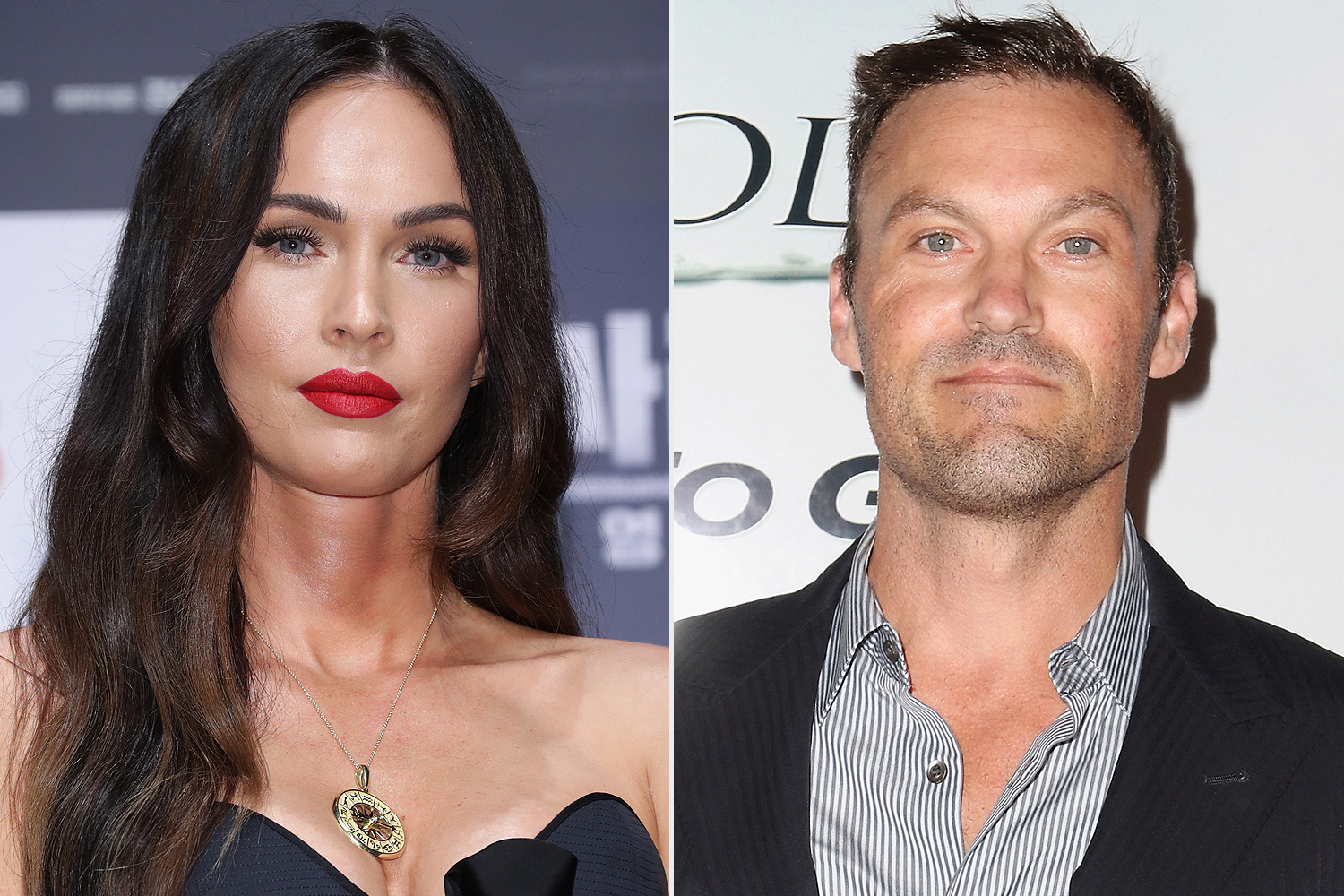 During a brand new interview, Brian Austin Green opened up about being a divorced father of three boys amid a global pandemic! The star made it very clear – things haven’t been normal this year and he hasn’t tried to pretend they are; not even in front of the young ones!

Co-parenting between exes is hard as it is – add to it a dangerous new virus that requires people to socially distance for their own protection, and the situation becomes even more challenging!

This is what happened in the case of Megan Fox and Brian Austin Green as well, the Hollywood couple ending their decade-long marriage in the middle of quarantine, while also sharing three kids together!

However, Brian stressed that being positive does not mean pretending nothing is wrong.

‘I think the easy trap to fall into as a parent is trying to make this situation, this year, normal because it’s not and it’s OK for it to A: Not be normal and B: Not be presented as such,’ the actor argued.

What this also means is that he’s had to have some real discussions with his and Megan Fox’s three sons as well before.

‘When the kids want to go to this place or that place and I have to talk about the fact that it’s not even open. That’s not even an option. There’s movies and, ‘Hey, let’s go to Universal Studios,’ and it’s ‘You can’t go to Universal Studios right now. Disneyland’s closed. Universal’s closed.’ The world has changed and it’s just for now and I get that it sucks but it’s just for now,’ he shared with the news outlet.