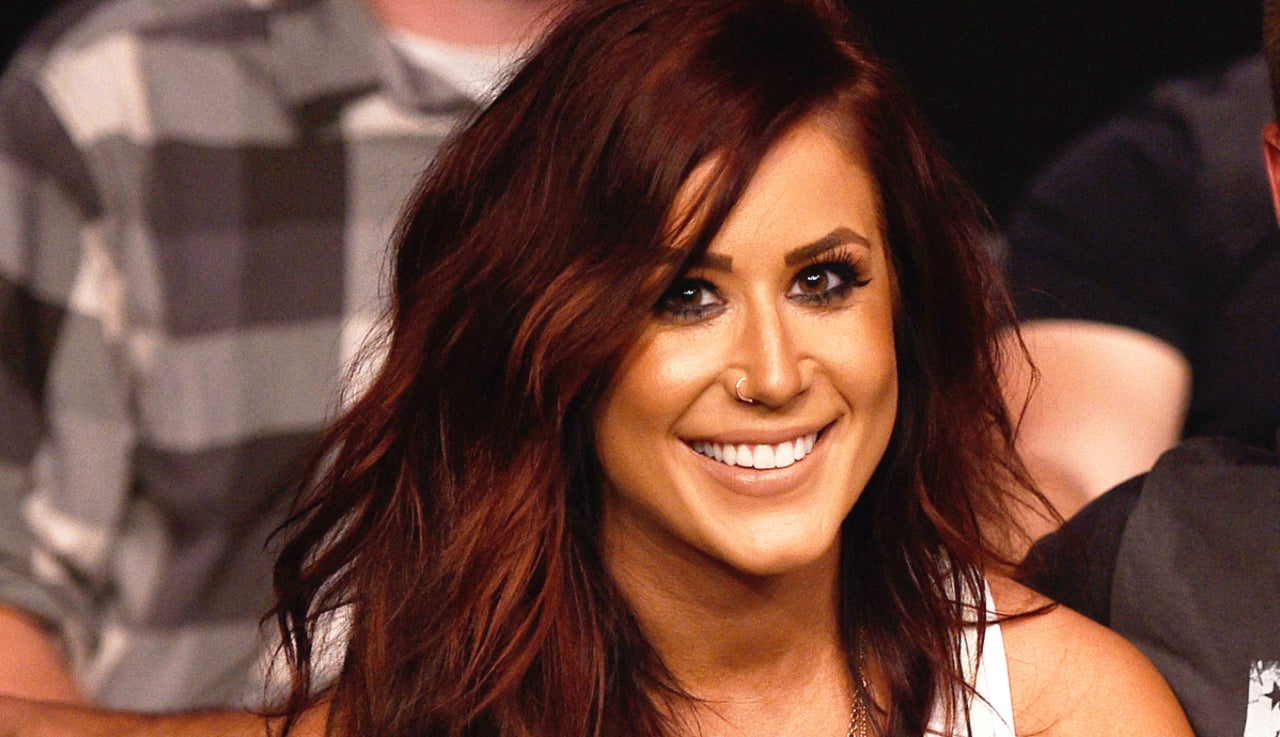 It’s been four months since the Teen Mom star announced her pregnancy and it looks like she thought it was time for a baby bump update!

Furthermore, she also took this opportunity to open up about her pregnancy struggles, including back pain and swollen ankles!

As fans of Chelsea Houska know, the Teen Mom star is already more than halfway through her pregnancy at this point so it makes sense she took to social media to give her followers a look at her growing belly.

That being said, she shared a selfie on her IG yesterday, in which she can be seen wearing an AC/DC inspired T-shirt that read ‘MA/MA’ instead, as to make reference to the fact that she is expecting.

In the pic, Huska was smiling but in reality, it appears that she has been struggling with this fourth pregnancy.

However, she made it clear that she is actually enjoying all the pain since this might be her last time having a new baby.

In the caption, she wrote: ‘Ohhhhh baby. I have been SO emotional during this pregnancy…everything that I buy i’m like oh my god, what if this really IS the last time buying tiny newborn items. I am soaking in all of the kicks, swollen ankles and the back pain this time around because I am just so grateful. I’m the luckiest mama.’

And since she seems so worried about never having another baby after this one, a follower took to the comment section to encourage her to go for lucky number 5 instead. – And Chelsea is not a hundred percent against that idea!

In response, Chelsea Houska wrote: ‘hahahahahaha hey I am not positive this is it but just in case I am soaking it all in.’

Jenelle Evans Calls Off Her Wedding! ‘Teen Mom 2’ Star Refuses To Wed Just One Day Before The Ceremony »