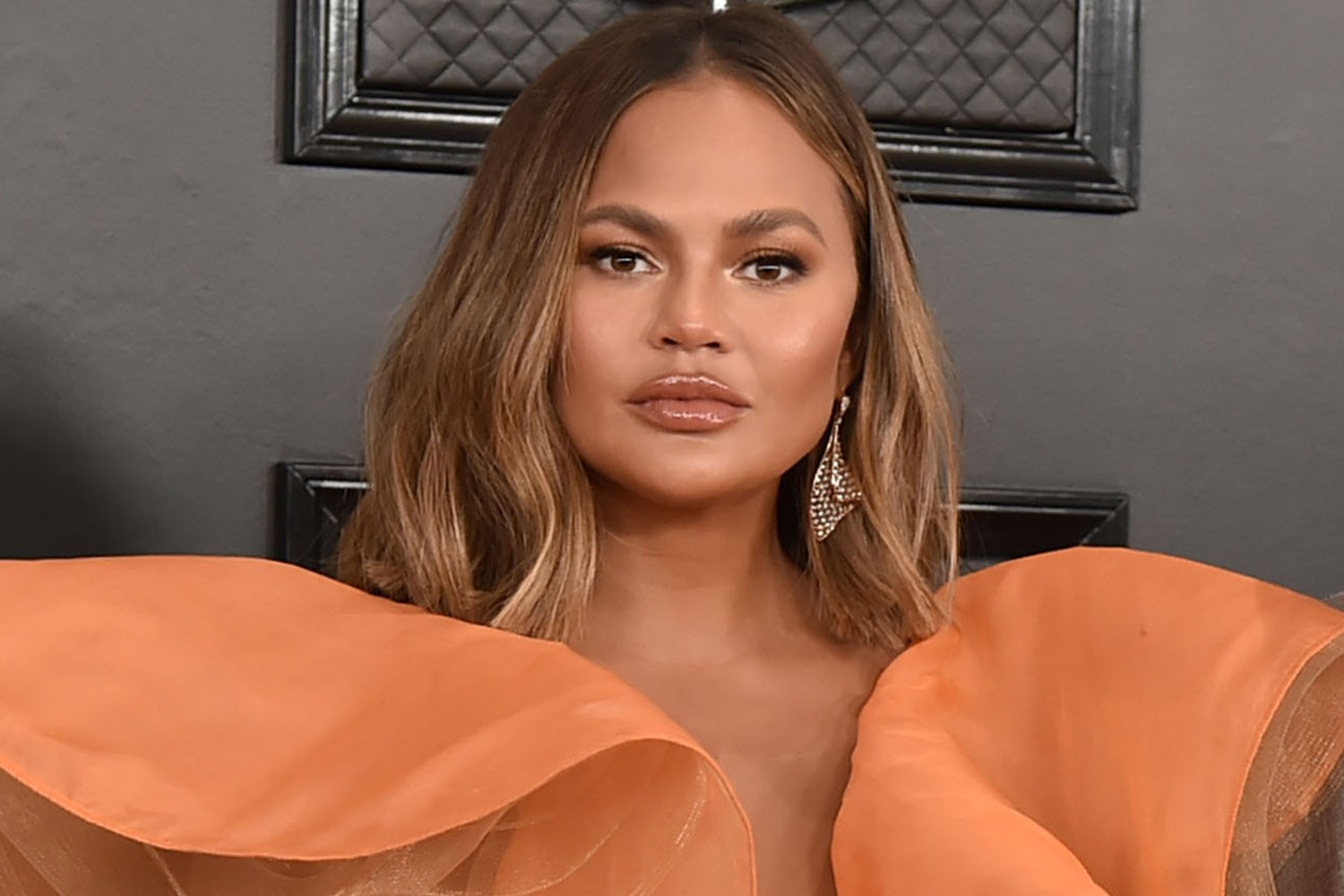 The model has been avoiding being on social media as much, precisely in order to skip on the negativity! However, that’s not to say that she is completely done clapping back at trolls on the social media platform!

Chrissy Teigen stopped by her Twitter account to slam a person that not only accused her of tweeting no less than 160 times in only one hour but even went as far as to dub her as ‘classless!’

Obviously, the cookbook author was not happy to hear this and she made sure to stand up for herself, as usual!

It all started with Chrissy mentioning the shutdown of streaming service Quibi, which also held her reality comedy series titled Chrissy’s Court.

Chrissy Teigen Rejects Stephen Colbert’s Suggestion To Name Her Baby Boy After Him – Here’s The Hilarious Reason Why! »

‘Guess I should change my ‘Chrissy’s Court’ header,’ she wrote, referring to her Twitter image that used to be a promotional photo of the show.

In the meantime, she did as promised and changed it to a family picture featuring her husband, John Legend, and their adorable two kids.

Not too long after, the troll tweeted: ‘It’s official. I followed you on Instagram and here [Twitter]…. at first I thought that you had funny interesting stories but now I realize that you just go on about EVERYTHING. [I’ll] Unfollow on both.’

It appears that Chrissy’s response to this first hate comment was deleted but their next tweet is still there: ‘I did not say anything horrible about you. What you just did was very classless.’

In response to this, the model stressed how important it is to be nice.

The user went on, however: ‘But 160 tweets within 1 hour is in my opinion too much. However the way that she responded was completely classless.’

‘I haven’t tweeted for three days, then said six things. Lolllllll you are weird and angry,’ Chrissy finally ended her back and forth with the hater.

Regardless, they tried to prove that the star really did tweet 160 things in only an hour by sharing a screengrab of it.

That is when a Chrissy fan came to the rescue, explaining that what that was showing was that 160 tweets about the star had been shared by others on the platform, nor by her!