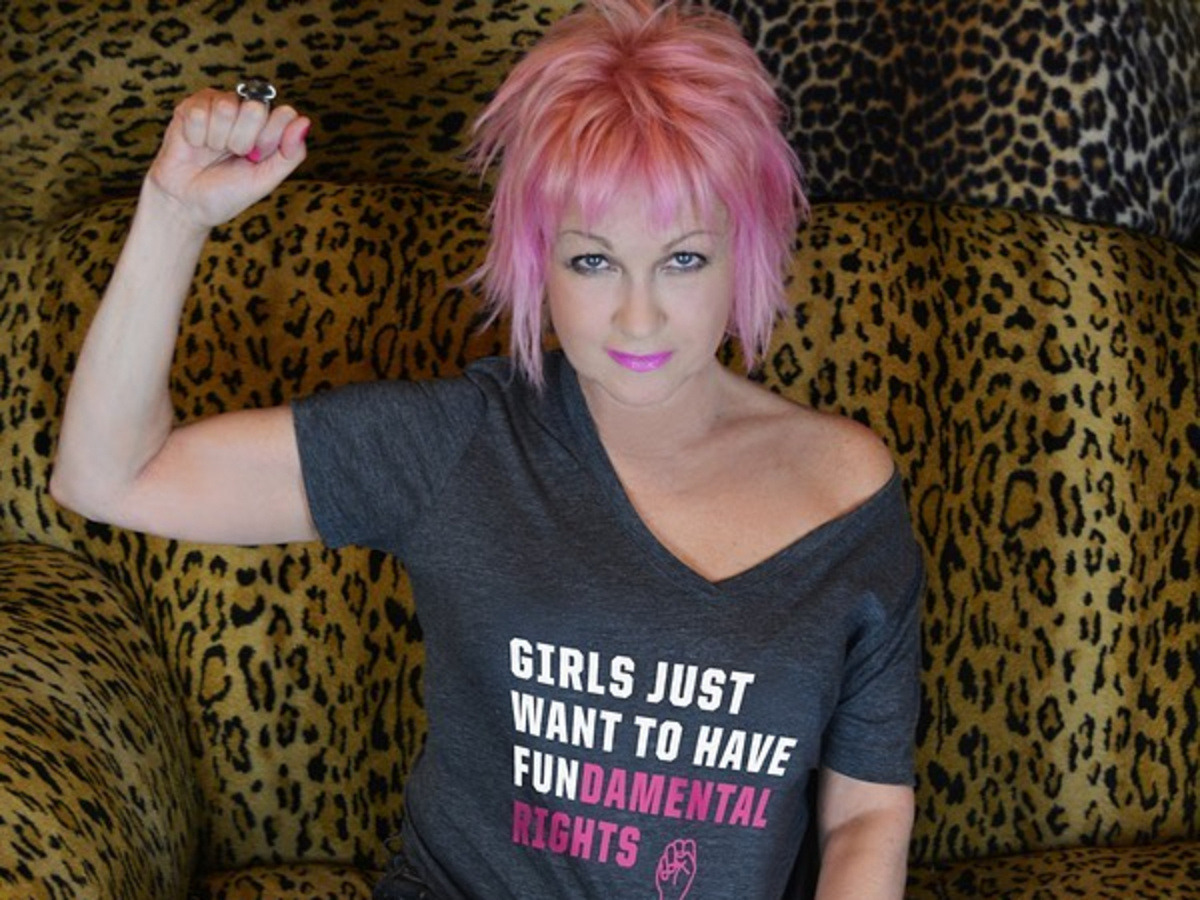 Cyndi Lauper remembered John Lennon on the anniversary of his death with a cover of Strawberry Fields Forever. She shared a video of herself singing the song on her Tik Tok channel. The video received a lot of attention and has more than 11,000 plays. The clip is from Cyndi’s 2001 appearance at Come Together: A Night for John Lennon’s Words and Music. The show was a celebrity-studded tribute in honor of John Legend and aired in October 2001, just one month after the devastating terrorist attack on September 11, 2001.

The Come Together concert raised money for the Robin Hood Foundation that gives back to New Yorkers in need.

Cyndi posted the video and included the hashtag: #RIPJohnLennon. You may see the Tik Tok video that Cyndi Lauper shared with her followers below.

The full video of Cyndi Lauper’s performance is over four minutes long. You may see the full song below.

Cyndi Lauper is preparing for her annual concert that supports homeless youth. She is planning a star-studded event with a slew of “who’s who” celebrities such as Taylor Swift, Billie Eilish, Adam Lamber, LL Cool J, Cher, Dolly Parton, and more. The event will take place on Cyndi’s official Tik Tok on December 11 on Tik Tok and then on December 13 on Facebook and YouTube.

Courtney Stodden Transforms Into John Lennon For An Amazing Halloween Costume — Check Out The Look! »

Are you going to tune into Cyndi Lauper’s fundraising event? What do you think about her tribute to John Lennon? Do you like the way she performed The Beatles’ classic tune “Strawberry Fields Forever?”