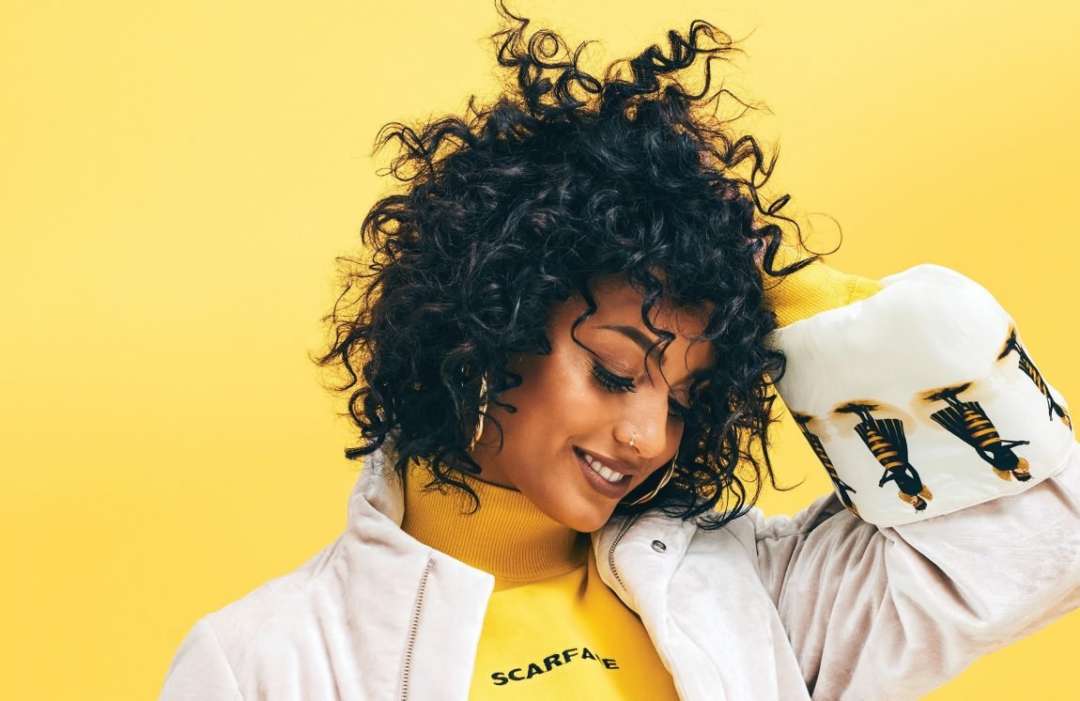 DaniLeigh apparently feels as though she is one of the most unpopular women on the planet, a new report from Hot New Hip Hop suggested today. As most know, DaniLeigh and DaBaby appeared to confirm that they were dating with a social media post near the start of the month.

There is a bit of confusion, however, due to the fact DaBaby has been associated with the mother of his kids, MeMe, but still hangs around DaniLeigh.

It’s not clear what’s going on between DaniLeigh and the Kirk rapper, but Hot New Hip Hop says she has embraced her status as one of the most “hated.”

According to the outlet, DaniLeigh posted a status on her Twitter account this week which read, “Most hated on,” alongside a crying emoji, hearts, and a face-palm emoji. This comes not long after DaBaby and DaniLeigh appeared to confirm their relationship just a few weeks ago.

It Looks Like DaniLeigh And DaBaby May Be Dating »

More importantly, another video came out featuring DaBaby and DaniLeigh dancing around a room with the rapper tightly gripping her hair as they dance around the room. The clip was re-posted by The Shade Room and some of the commenters felt as though DaBaby was taking the grabbing too far.

Interestingly, not a lot of people are here for DaBaby and DaniLeigh’s relationship. For instance, one fan speculated that she and the rapper would break up sometime before the holidays, which means the user is only giving them a little over a week.

Tekashi 6ix9ine Tells Haters “Don’t Even Bother,” They Won’t Be Able To Locate Him In “His City,” Los Angeles »

While it’s hard to say whether DaniLeigh is the “most hated on” or not, it looks like she and the rapper are at least having a good time right now. Of course, DaBaby‘s career has been doing very well over the last couple of years too.

Some of his fans believe DaBaby has been robbed of a few awards, including when he received multiple BET award nominations and won none of them in the end. The Kirk artist didn’t care much in the end, however, writing on his account that he wasn’t worried about winning.