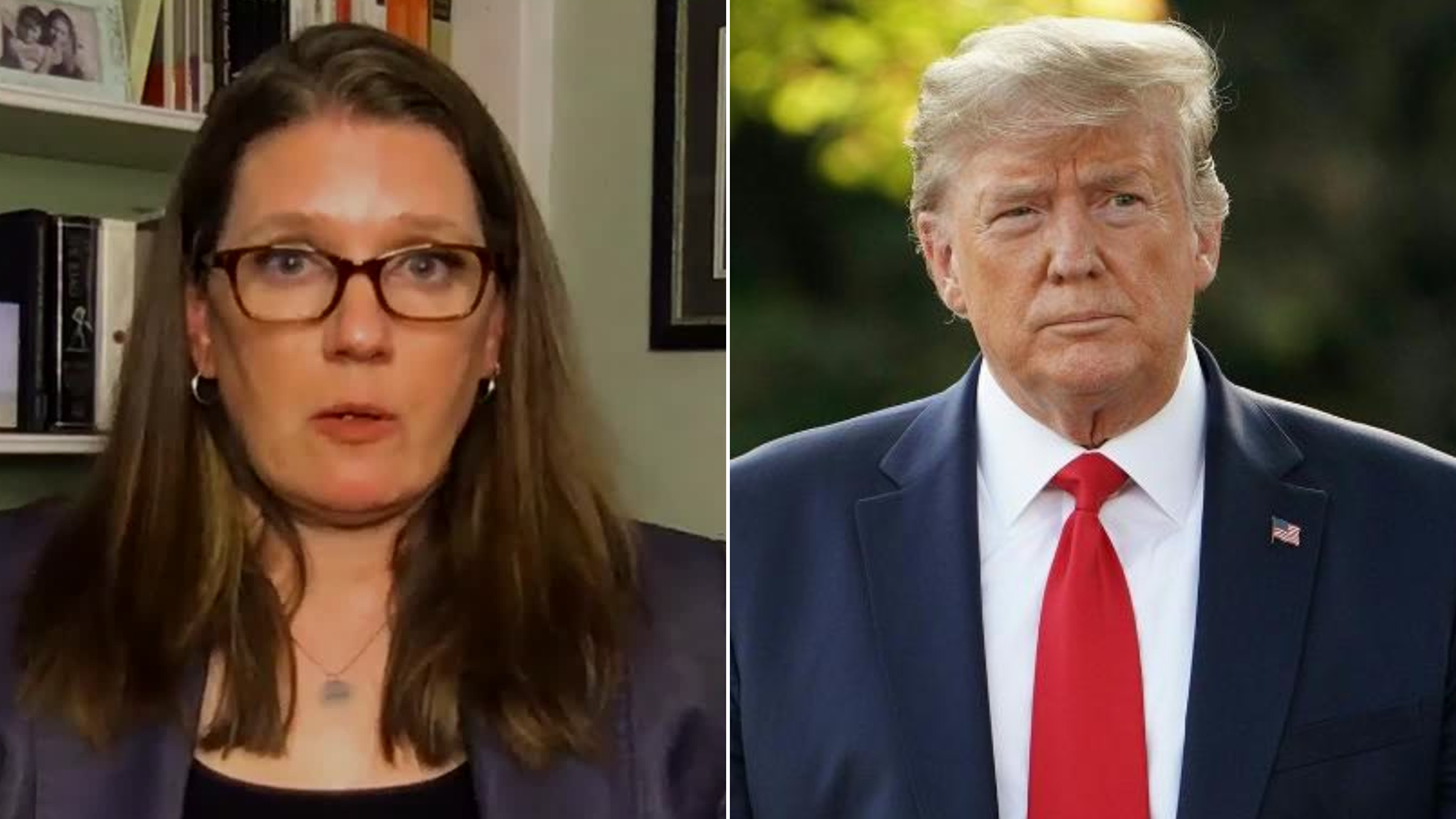 Donald Trump has less than 50 days left of his term and his niece does not believe he will be conceding anytime soon! As far as Mary Trump is concerned, her controversial uncle will continue to hold onto the POTUS title until the very end, destroying the government as much as he can until inauguration day.

The psychologist and book author was a guest on The View and that is when she revealed that in her family, losing is perceived as a weakness which is why Donald will never admit Joe Biden has fairly won the election!

Instead, he would rather continue firing up his supporters and causing so many citizens to lose trust in America’s government and other related institutions.

Earlier today, Mary shared with The View co-hosts that: ‘It’s impossible for Donald to believe that he lost. He has never had to be in a situation in which he cannot somehow turn that loss into a win.’

Rather than admitting defeat, the ‘Too Much and Never Enough’ author insisted that the Donald will be taking a ‘wrecking ball’ to the government in the following 48 days he has left at the White House.

‘He cannot admit it to himself [he lost] because it would suggest that there is no way for him to just get out of this mess. So he is going to continue to undermine people’s trust in our government and in our institutions. It is just another 48 days that he has to keep taking a wrecking ball to the United States government.’

“It is impossible for Donald to believe that he lost.”

At the end of the day, however, Mary acknowledged that his rants and conspiracy theory posts will end up truly hurting only himself!

‘He’s making himself look like a sore loser. He is behaving like an immature bully. The only thing that he has left is his grievance. It isn’t going to change anything for his ardent supporters. But I think it is going to do two things: increase his irrelevance after the inauguration, and it increases the urgency of holding him accountable when he no longer has the protection of the Oval Office,’ Mary stated.