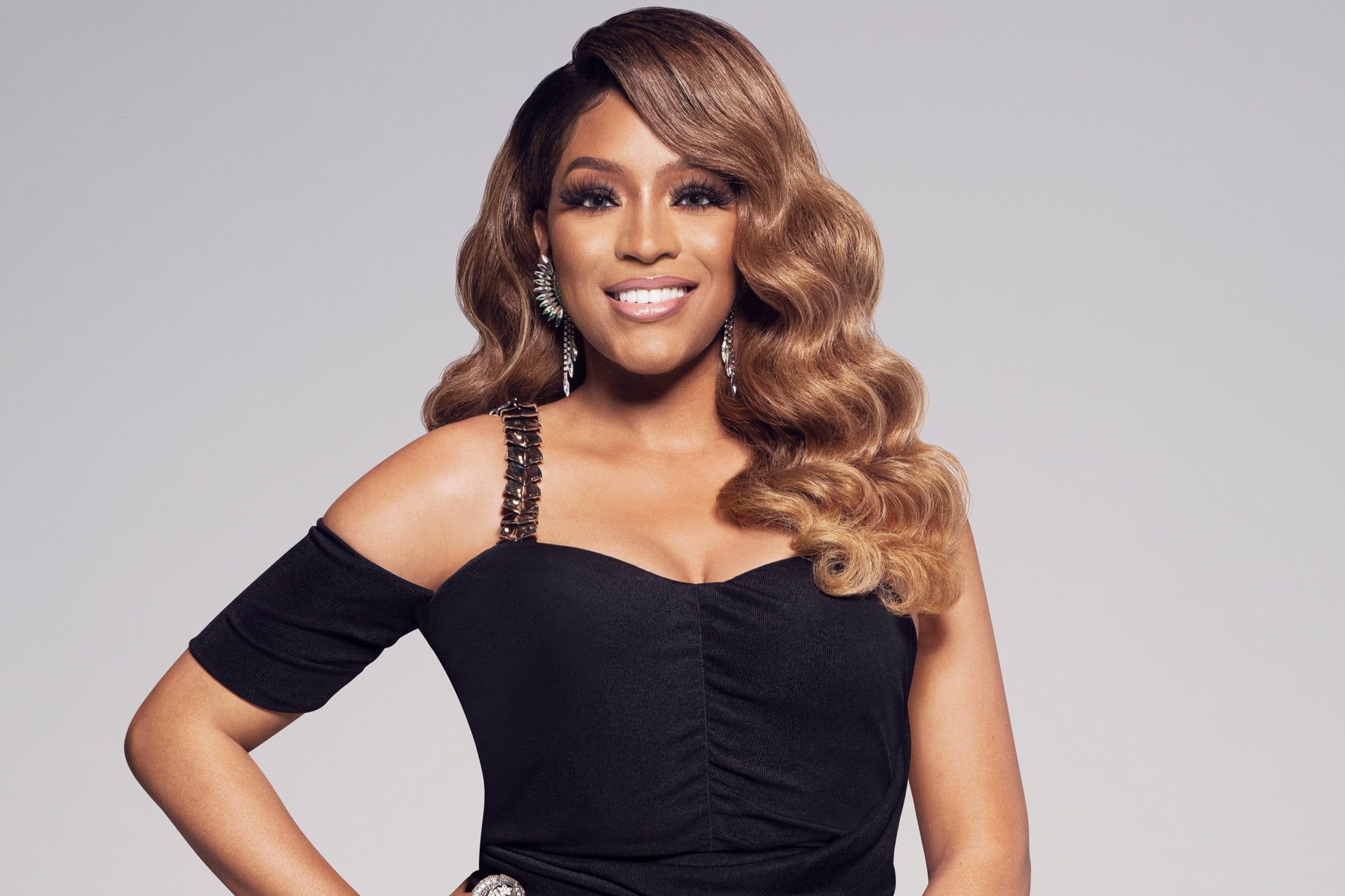 As you might know, Drew Sidora has joined RHOA! However, it turns out that before accepting the gig, she’s actually turned it down twice in the past!

During a new interview for HollywoodLife, the new RHOA cast member admitted that she is nervous about joining the show, explaining that ‘I just cringe anyways seeing myself on TV. I had never gotten used to that. Obviously, yes. This is all new to me.’

Later on during the chat, she revealed her excitement, however, and revealed that she was actually approached multiple times to be on the Real Housewives franchise.

According to the newest addition to the cast, she turned the peach down twice before!

Drew recalled that ‘back in 2015 when I was approached, I was still pregnant with my 5 year old and my water broke at 28 weeks along. I was in the hospital for five weeks on bed rest and I could not make it through Atlanta to do it. I was like, ‘This is not the right time.”

As for the second time she was asked to appear on the show, ‘we were in the midst of moving to Atlanta. And I was able to hang out with Eva and Cynthia at her wine opening and had a lot of fun and was like, ‘OK, this is dope I love it!’ My life is not perfect. I go through things. I like to have fun. Just being able to share in that way is just very great timing and I feel like it was meant to be. We’re in Atlanta now. I know Cynthia and she introduced me to the group of ladies, so I was just like, ‘Why not?”

But it ended up happening the third time she was approached and for Drew, this felt like it was meant to be and God was trying to send her a sign – so she said yes!

She explained her mindset, saying that after being in so many movies and TV shows, she felt like she never had the opportunity to show the real her.

That being said, Drew is determined to prove that she is also human just like everyone else – something people don’t usually get to see when it comes to her.

Halle Berry And Van Hunt ‘Inseparable’ – Here’s Why She’s So Happy With Him! »

Donald Trump Tweets That Rudy Giuliani Has Tested Positive For The ‘China Virus!’