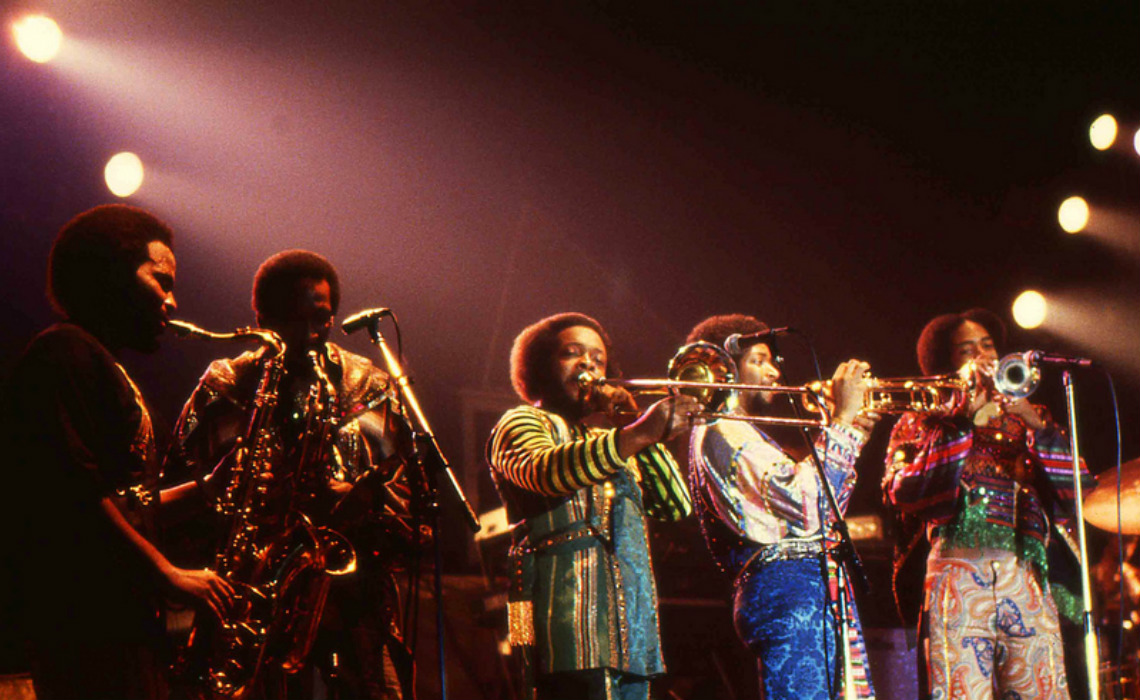 According to Philip Bailey, the frontman of Earth, Wind, and Fire, women don’t flock behind the stage now at their shows. Page Six says the 69-year-old laughed at the idea of groupies coming backstage to sleep with members of the band.

The lead singer of the legendary group claimed a lot of people who were fans in the old days are just over that phase in their lives. The singer explained: “everybody at our age, you’re pretty locked into where you are.”

Philip says a lot of the people who come to their shows, Earth, Wind, and Fire’s music has merely acted as a soundtrack to their lives. Regarding the idea of getting women while in his 70s, Bailey said people are a lot “older and wiser.”

Additionally, the lead singer reflected on the band’s success, saying how it was amazing they still have managed to continue performing even though they had their hey-day in the 1970s. Bailey admits that the fact they’re still able to perform for fans around the world is great.

It’s not something they taken “for granted,” the singer-songwriter explained. Originally, the band had plans to travel to Europe for a tour alongside Santana, but COVID-19 changed everything. Recently, the group appeared on Meghan Trainor’s record, “Holidays.”

Another notorious rock band that has been performing for decades upon decades is the Rolling Stones. The Stones, who first came to prominence in the 1960s alongside The Beatles, are known for pioneering the early days of the hard rock sound.

The Stones, like Earth, Wind, and Fire continue to perform to this day, although, the band has had to take a few breaks on account of health problems. Last year, Mick Jagger had to get emergency heart surgery so the band’s tour was postponed.

However, it didn’t take long for the legendary frontman to post content on his social media in which it was clear that he was already on the mend again. Mick previously took to his Twitter to thank his doctors and the other medical professionals who helped him out.