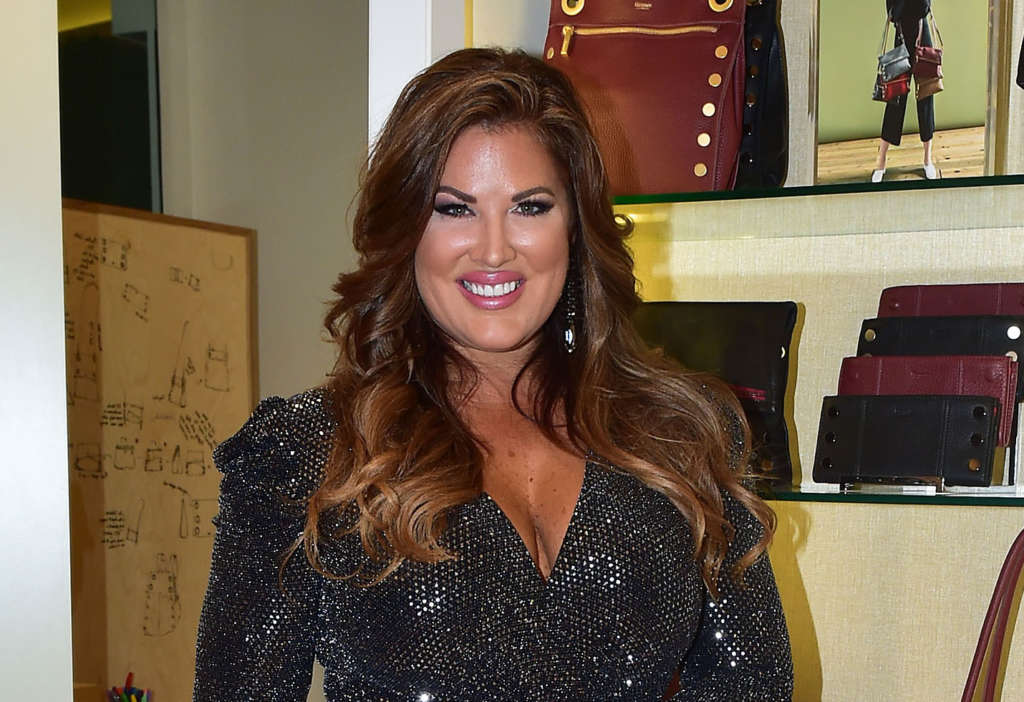 During Wednesday’s episode of The Real Housewives of Orange County, Emily Simpson revealed that her COVID-19-positive diagnosis in the summertime had her legitimately worried for her husband; she thought he would die from the virus.

The 44-year-old contracted COVID-19 back in July of this year, the Daily Dish reported this week, and her family was too, including Shane, her husband as well as their children together. Simpson claimed she didn’t know how she got it because it seemed like she did everything she was supposed to.

During her confessional, The Daily Mail reported, Emily explained how she did her absolute best to “take precautions” and follow all of the rules, but she wound up catching it anyway.

Simpson claimed her diagnosis only came with some fatigue and a headache, but her 45-year-old husband had trouble breathing. In fact, he was taken to the hospital and she actually thought he might die from it.

Simpson went on to say that her greatest fear at the moment was not only that her husband might die, but also the fact his family wouldn’t be able to visit him during his final moments. She said no one was allowed into the hospital, including the kids.

The Real Housewives star spoke with her co-star, Shannon Beador, explaining how her husband was vomiting and “coughing up blood” during his most trying moments. One of the scariest parts was when she hadn’t heard from her husband in a little while, but it turns out that he had just fallen asleep.

Kenya Moore Was “Crying In The Bathroom” At Her Baby Shower »

According to Simpson, he later texted her back saying how it was “worse than prison,” and that “every hour” seemed like he was fighting for the right to live. During a conversation with reporters from the Daily Dish on Wednesday, Simpson described the entire situation as a “complete nightmare.”

Simpson admitted there were a few moments where she honestly thought that she was going to have a “nervous breakdown.” Emily said she recalls a number of times when she called her castmates crying her eyes out.