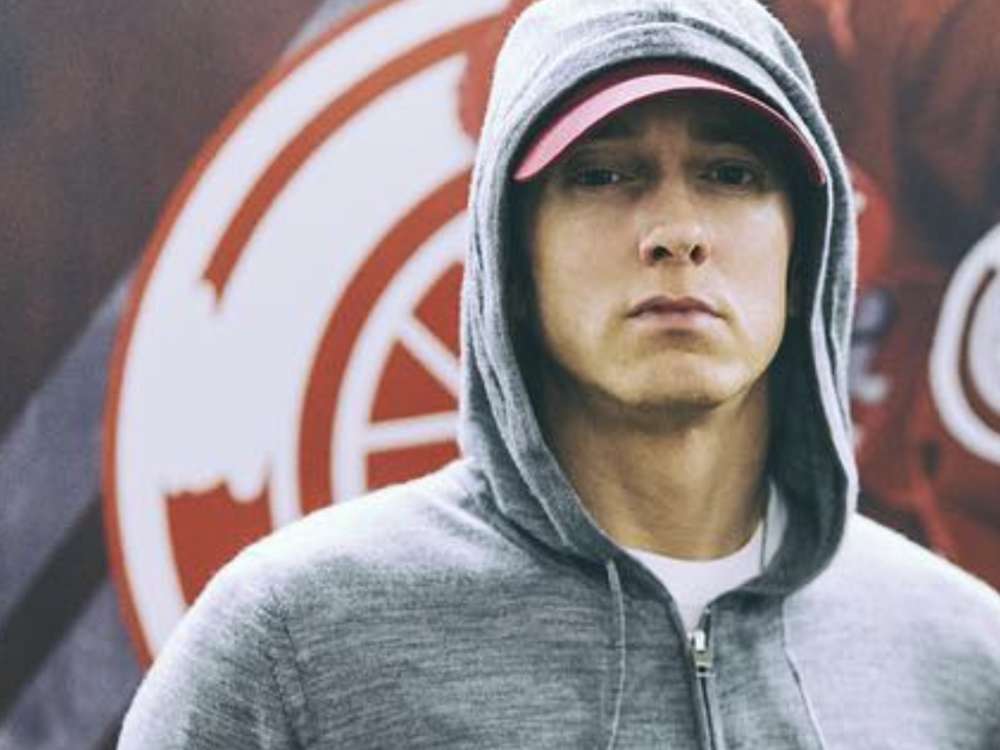 Earlier in the week, it was reported that Eminem was probably going to drop a new album, but there was a bit of incredulity in the sense that not everyone believed the rumors. However, yesterday, multiple outlets claimed it was all but confirmed by a few Eminem producers who promoted the record on their social media.

Hot New Hip Hop reported on the 18th of December, Friday, that Eminem’s new record came out and everything turned out to be completely true. Fans of the rapper have been very excited with the project thus far, but it’s not like the reaction to Music To Be Murdered By was bad.

The outlet claims the reaction to Music To Be Murdered By was fairly positive, and it featured artists like Young MA, Ed Sheeran, Don Toliver, Juice WRLD, and former members of Slaughterhouse, (but without Joe Budden, of course).

Music To Be Murdered By, like every other Eminem project, went straight to number 1 upon its release. Fast-forward to the end of the year, and Marshall Mathers released the next part of the record, dubbed, Side B. Apparently, it features 16 different new tracks along with a Dr. Dre feature, “Guns Blazing.”

According to Hot New Hip Hop, Dr. Dre also co-produced the song, “Discombobulated.” Regarding the other features of the record, Ty Dolla $ign, DJ Premier, MAJ, and more, appeared on it.

Eminem has been in the headlines quite consistently over the last couple of months, including when he commented on the “Godzilla” remix on his IG. The artist shared it on his social media account and asked, “who the F made this?”

As most know, Eminem has a great sense of humor about himself, so it’s not hard to imagine that the rapper probably appreciated it. Additionally, Eminem was in the media when it was revealed that a man tried to break into his home and kill him while he was sleeping.

It was later reported by several outlets that the man was charged and convicted of the crime.