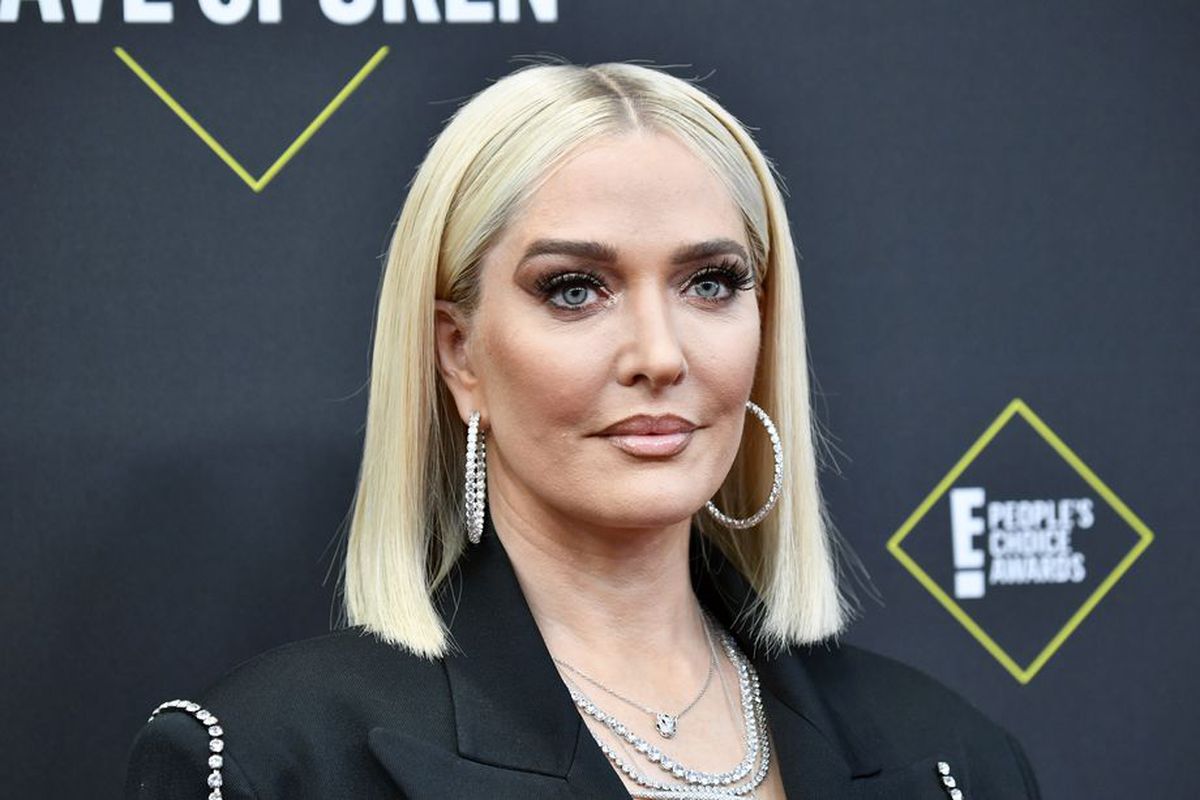 Erika Jayne and Tom Girardi are in serious trouble due to a lawsuit claiming that Tom pocketed millions of dollars intended for families of the victims in a plane crash. This comes after Erika filed for divorce and now the public is trying to put the pieces together.

Many people believe that Jayne’s divorce filing wasn’t due to her actually splitting with Tom but instead she wanted to protect her assets.

Harry Hamlin Told Lisa Rinna ‘You Can’t Do This’ When She Agreed To Join RHOBH Cast, Says He Has ‘A Divorce Lawyer On Speed Dial’ »

Viewers see the lavish lifestyle Erika is used to living every season on The Real Housewives of Beverly Hills which includes six-figure jewelry pieces and a glam squad that costs over $40k a month.

It was reported that the reality star moved out of the home she shared with her estranged husband and into an apartment much smaller. Not long after, the big-time lawyer allegedly filed to deny Erika spousal support.

In her original statement to the public, Erika did not state the reason she was choosing to leave Tom. However, as Tom’s legal issues become more serious by the day (even possibly implicating Erika), more details are becoming available about the split.

According to the singer, Girardi has been unfaithful. Last night, she posted a series of screenshots that appeared to be a woman named Tricia A. Bigelow speaking inappropriately to Tom hinting at sexual relations and asking for money from the attorney.

Considering that the screenshots appear to be from many years ago, fans feel that Erika is trying to really sell this divorce story in order not to go down with Tom.

One social media user commented on a Bravo fan page that shared the post-and-delete: ‘I think she’s posted that to try and act like she’s not leaving him because of the lawsuits, trying to make out like she had a genuine reason to divorce, therefore the divorce isn’t a sham to hide funds which is what they are being accused of.’

Another added: ‘She’s desperate now. This was years ago, obviously she forgave him and moved on or they had a $$ arrangement. I mean come on woman! Deflecting much!!!!!??????’

‘She’s trying to ruin his character so everything can be pinned on him,’ another added.

Do you think Erika had a motive for posting the photos?