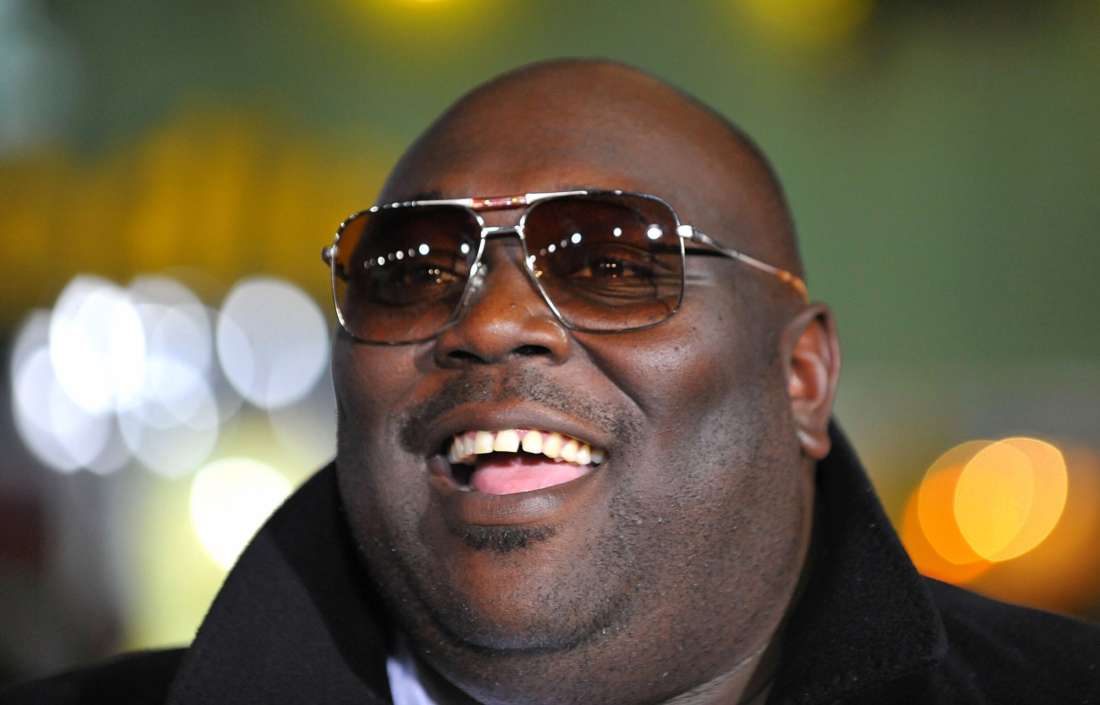 The last year-and-a-half has been a tough time for the rap world, with many of its stars dying from drug overdoses and feuds. Hot New Hip Hop reported today that a new hip-hop figure, Faizon Love, has been talking about one of the community’s most respected members, albeit, not in a positive way.

According to the outlet, Faizon Love came out to say this week that he had no idea why things have exploded between rappers in recent months, however, he did insinuate that part of the blame could be placed on Jay-Z.

Love came out to suggest that it was actually Jay-Z who glorified the idea of being a “drug lord” while simultaneously never even living that lifestyle, to begin with. During a conversation with VladTV, Love said, “I criticize him for it because it’s kinda his fault.”

Faizon went on to mock the purported ethos of Jay-Z, saying how his entire persona was constructed out of thin air and he never participated in any kind of drug war. Love claimed all of the kids thought they had to do it too, even though it was all “made up.”

Vlad chimed in for a second and claimed Jay-Z was, in fact, a drug dealer, but Love claimed he never really was – he just stood around “eating chips” while his partner of the time, De-Haven, did all of the work. Faizon argued that De-Haven was the one who had all of the real information on Jay-Z; he has the “truth.”

Faizon claims with all of the information he recently came upon, he had no other choice but to determine that the legendary 4:44 rapper was a “puppet.” According to Faizon, the idea of Jay-Z being a tough guy on the streets was laughable.

He claimed someone would just have to “slap him,” take the cocaine, and he wouldn’t do a thing about it. As most know, Jay-Z has since become one of the most successful figures in the rap world, hanging out with people like Warren Buffet and speaking with the NFL commissioner on how they could contribute to the fight against racial discrimination.

Kardashians Before and After Plastic Surgery – Kardashians Season 1 to Now