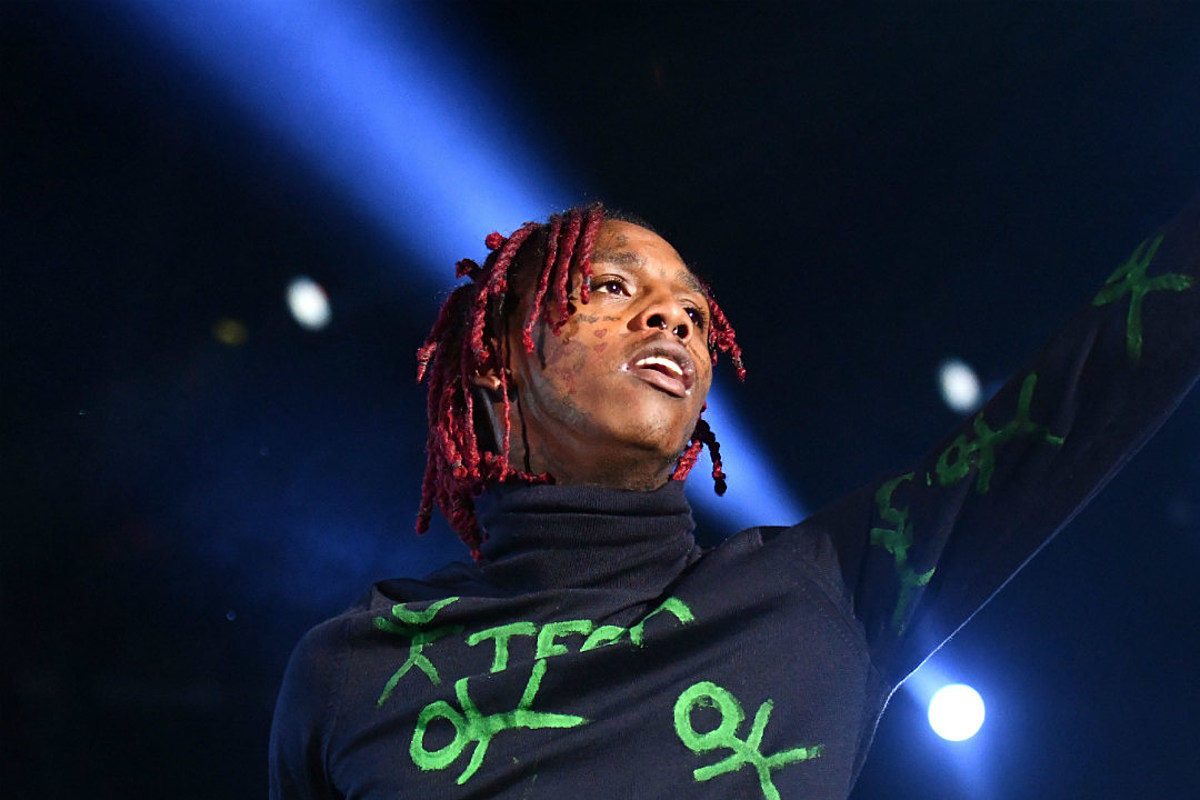 Famous Dex has been transparent about his struggle with addiction many times. In his latest photos and videos, it seems that the musician is doing badly.

The Shade Room reposted a video where the artist looks frail and out of it and followers immediately took to the comment section.

‘Hurts me hearing him say at least some cares. Dios mio man please someone surround him with the right people. For the sake of his kids to please!!!’ one person stated

Another wrote: ‘I Pray That #PSALM91PROTECTION Covers Famous Dex Everyday In Everyway. In Jesus Name. Amen. ?’

This commenter wrote: ‘Dex is definitely going through something mentally & physically. He needs all the love he can get right now. Could be an illness, could be drugs but whatever it is I pray you conquer it and get well!! & You will.’

There was even a generous commentator on the Shade Room who offered help.

‘Who has contact to his manager? I’ll be more than happy to be this man’s therapist if he’s willing and ready.’

John Gabbana, formerly known as Boonk Gang, went through a similar struggle where he abused drugs. Luckily, the social media star did a 180 which he attributes to his faith in God.

He reached out to Famous Dex with an open letter that read: ‘Hey brother, I remember when we first met a while ago in LA at Studio City Sound and man you seemed genuinely happy. I don’t know how life’s going for you right now but from the outside looking in man it’s not looking so good. You don’t look healthy broski and at this time of life, the only thing that matters is our health.’

He went on to say: ‘I’m not here to judge you. I just want to give you some words of encouragement. It’s never too late to make a change. Just keep faith. Jesus loves you.’

NLE Choppa, a rapper who is into holistic health and clean eating also reached out and urged Dex’s label to do something about it.

Hopefully, Dex is open and able to get help if that’s what he needs.