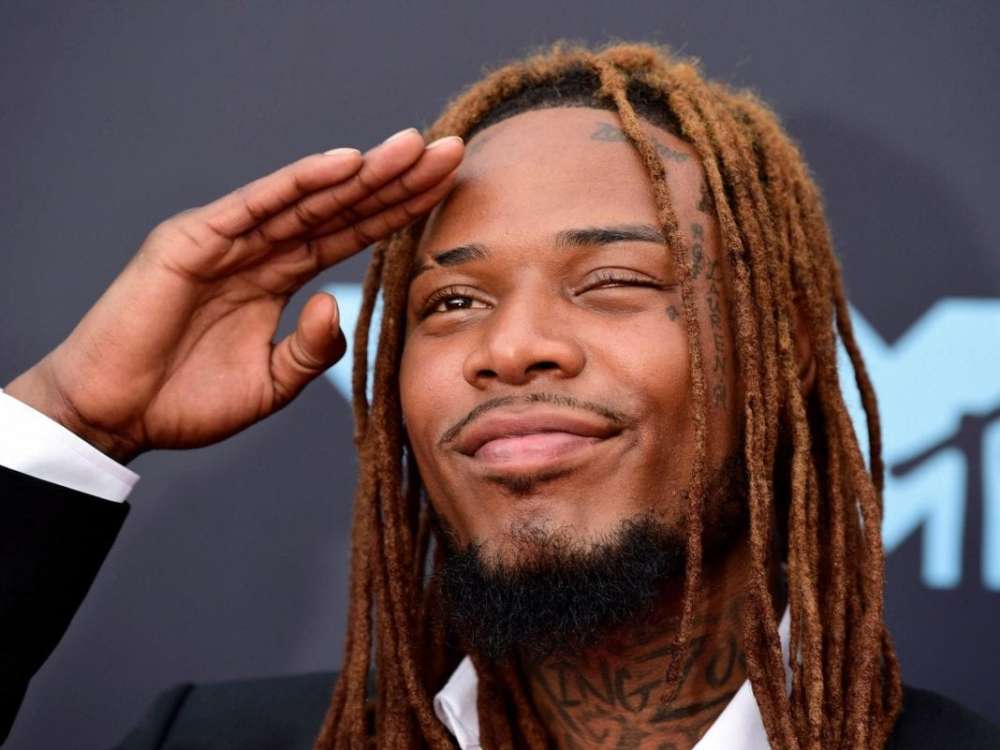 When Fetty Wap‘s career first began, the performing artist was slated to become one of the most successful acts to ever come from New Jersey, Hot New Hip Hop reported today. Even though the singer-rapper’s time has appeared to have passed, he still remains one of the most interesting vocalists in the genre.

Moreover, the “Save Dat Money” artist has frequently been candid with his fans, including a recent social media post from a commenter who asked him bluntly why he fell off so hard following his meteoric rise in 2015 and 2016.

Alexis Sky Produces Receipts That Solo Lucci Is Not The Father Of Her Baby Girl! »

4 years ago, it seemed like Fetty Wap couldn’t hop on a track without it becoming a number one hit. However, the flame that initially burned so bright soon subsided and the rapper hasn’t been able to get back on top in the same way.

Reportedly, Fetty Wap has addressed his fall from superstardom before, including when he agreed with 50 Cent’s comments on how bad business managers played a deleterious role in his success. Hot New Hip Hop said today, however, that the rapper-singer has released a new project to critical and fan praise.

Regarding the comment from the fan, Fetty Wap admitted that “bad business managers,” and “greed and selfishness” were at the root cause for why things didn’t pan out well. The comment was later reposted by Adam22’s channel, No Jumper.

Fetty Wap went on to say in his remark that he eliminated all of that “goofy s**t” around him, and now he can just focus on the art and the music. Interestingly, a lot of people seem to agree that Fetty Wap will return in a big way, especially if the Hot New Hip Hop comment section is an indication of anything.

Fetty Wap Fired Assistant After Accusing Her Of Stealing $250K »

Of course, not all of it can be blamed on his business managers, however. Fetty Wap has allegedly fathered many different children as well, which means that he has found himself in the headlines and as the subject of child custody and other disputes.