Freddie Prinze Jr. returns to TV in the ‘Punky Brewster’ reboot as Travis. The actor spoke to HL about how Brian Austin Green helped him with the role!

As the Punky Brewster revival nears its debut on Peacock, actor Freddie Prinze Jr. dished to HollywoodLife.com about why he was excited to take on the role of Travis, with the guidance of his friend Brian Austin Green! “My friend Brian Austin Green called me — we used to do my sitcom together back 10, 12 years ago. And he said, ‘Hey man, I know you don’t like to work, but this is in LA, and they really like you and I think you should check it out!’” Freddie explained in an EXCLUSIVE interview with HL.

He continued, “So, I read the script, because of Brian, and he said I’d love Soleil [Moon Frye] — he’s known her their whole lives because they’re both child actors — I loved it, and I went and met Soleil, really liked her, and they offered me the show and it was in LA and I said yes!”

Freddie added that it was important to “get to see my kids every night at bed” and “every morning for breakfast,” which this role in the Punky Brewster reboot allowed him to do. The revival of the ’80s sitcom follows Punky (Frye), now a single mother, as she tries to get her life back on track with her three kids. When Punky meets Izzy (Quinn Copeland), a young girl in the foster care system, she’s reminded of herself. Freddie is set to star as Travis, Punky’s ex-husband. 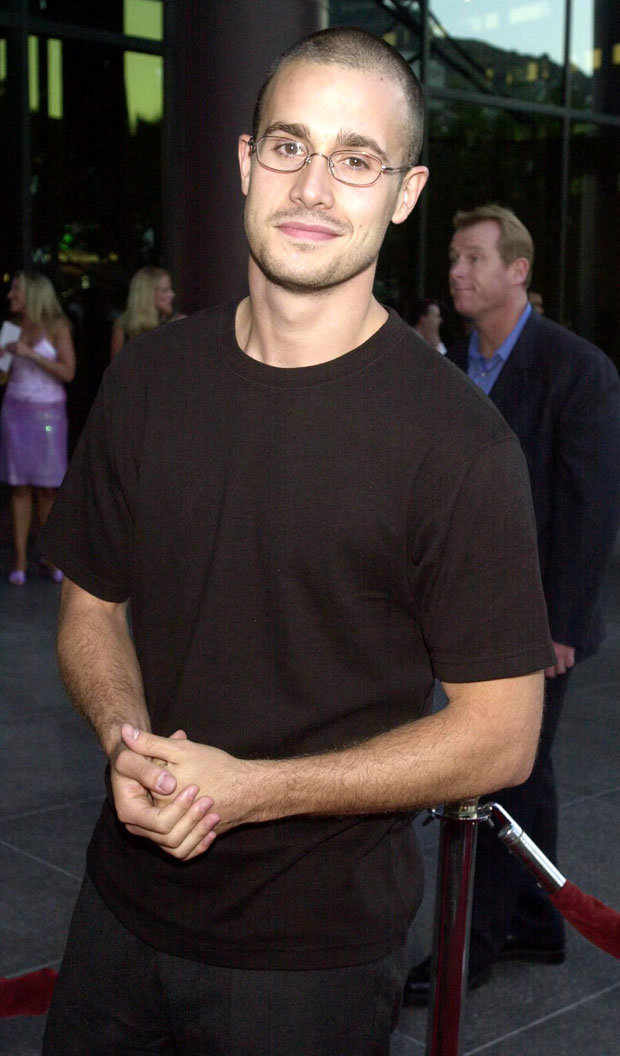 “It’s amazing. I’m telling you I started singing the theme song from the original show when I was reading the script and didn’t even realize this dude still knew all the words!” the Scooby Doo star gushed. “I hope I get to make a whole bunch of seasons of it because really funny and fun.”

Freddie spoke to HollywoodLife in partnership with is with Kelley Blue Book to reveal not only the 2021 Best Buy Awards, a complete list of the top 2021 car models in 17 major categories, but to also unveil Kelley Blue Book’s very own island within the popular Nintendo Switch game, Animal Crossing!  “This is for young people, for grownups, or maybe you just don’t have a lot of confidence in car buying, but you can be an active learner and go to kbb.com to find the right vehicle at the right price!” Freddie explained.

The exclusive island in Animal Crossing: New Horizons, KBB.com HQ, will be accessible to fans to explore now through 12/17 from 3pm – midnight ET. Users will be able to fish in the oceans and rivers for sea creatures, and the occasional trash item such as tires or tin cans. As players do their part by fishing trash out of the water in-game, Kelley Blue Book will donate funds to American Rivers to help river preservation. The island will be accessible only through a unique Dodo code that players can receive after emailing KBBAnimalCrossing@coxautoinc.com.