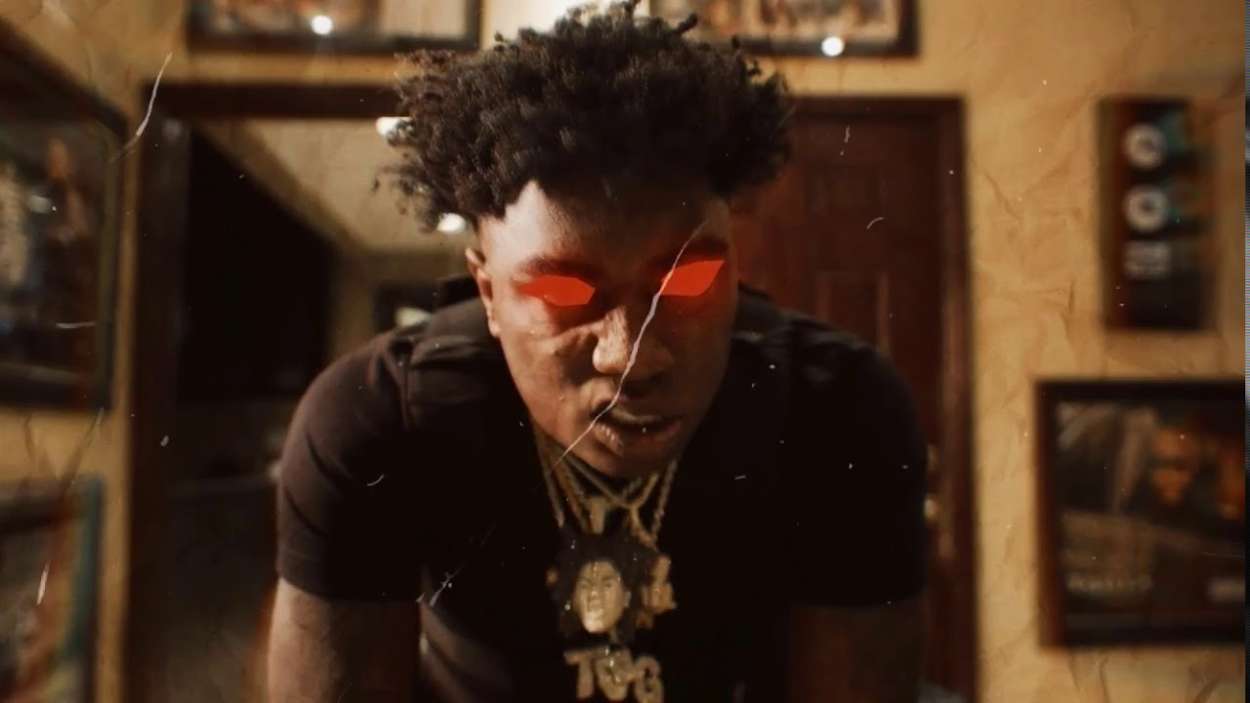 Interestingly, this comes just a few years after YouTube came under fire for a similar issue, that being the monetization of content deemed inappropriate by businesses and advertisers.

The result of the controversy led to what has been dubbed the “Adpocalypse,” which saw independent creators’ revenue decreased dramatically. Since then, YouTube has become a lot more strict about who uploads content and whether or not it is suitable for minors and children.