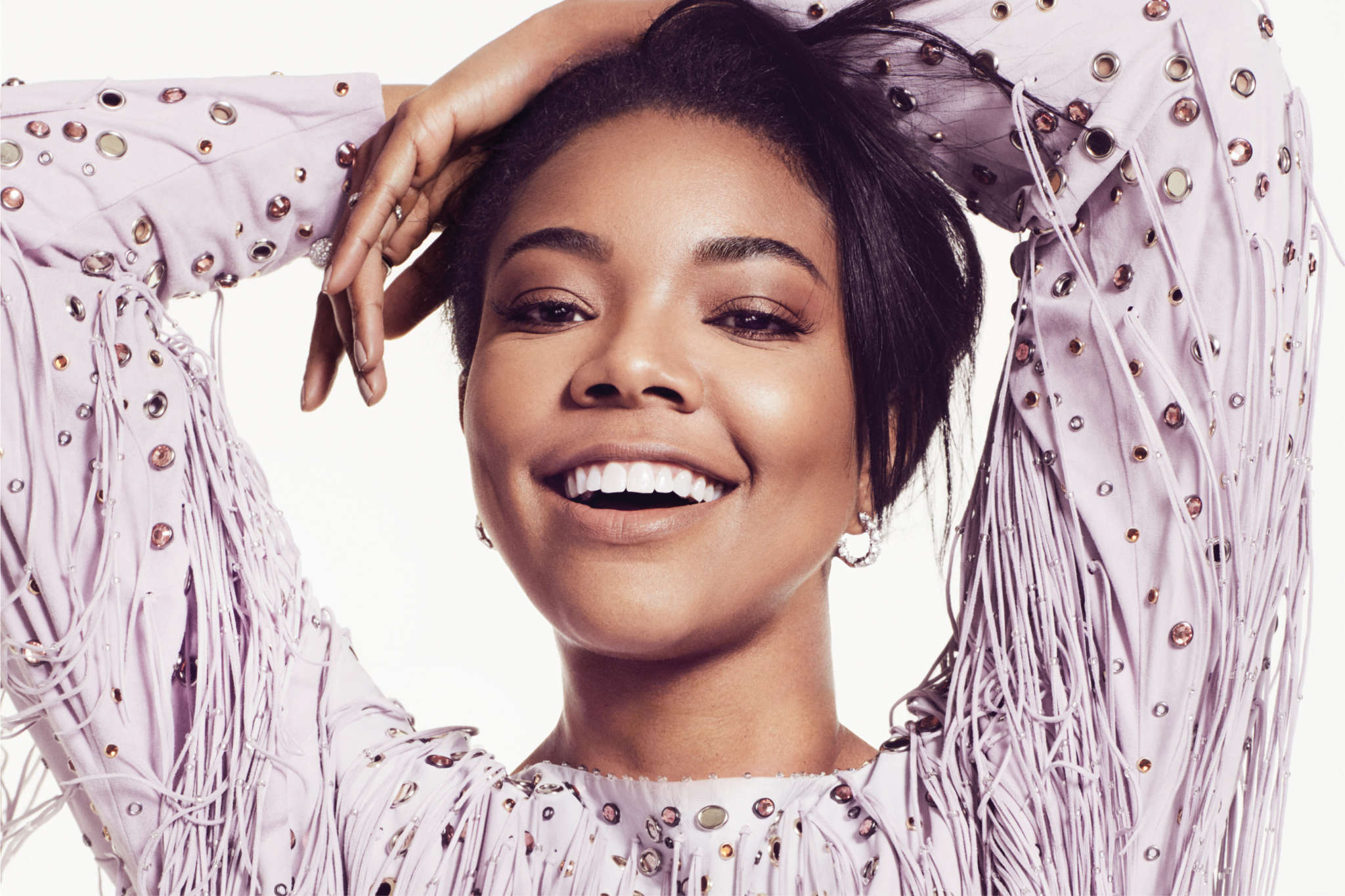 Gabrielle Union told fans that she’s dreaming about dancing on the tables until the sun comes up. In other words, she probably misses normal life, just like everyone else. Check out her message below.

‘Dreaming about how the hell I used to dance on tables until the sun came up and now I just wanna be asleep by 9pm’ Gabrielle captioned her post.

Someone said: ‘Me too. I’m sitting here in my pjs trying to figure out how I’m supposed to stay awake more hours.’

Gabrielle Union Reportedly Adores Motherhood, Even The Sleepless Part Of It »

A commenter said: ‘or at least in the bed layin on my side by 9’ and someone else posted this: ‘Yeah, that’s called getting old. But you’re giving mother nature a run for her money ?’

A follower said: ‘Girl that’s just all things you got going on, that tiredness creep up on you before you know it.?’ and someone else posted this: ‘Lololol Father Time catches up with all of us….kids bills responsibilities.’

A follower said: ‘Caption is the truth as well as your beauty!’

A commenter said: ‘It’s because you’re getting there before you were younger,’ and someone else said: ‘Hi Gabrielle, I’m a huge, huge fan!??? I understand that. Me too,☺️I often wonder how I survived, too much partying and living my life on the edge, literally. 9 pm sounds good now. ?’

In other recent news, Gabrielle Union and her baby girl, Kaavia James are twinning in these photos.

They’re wearing matching outfits, and you can also check them out.