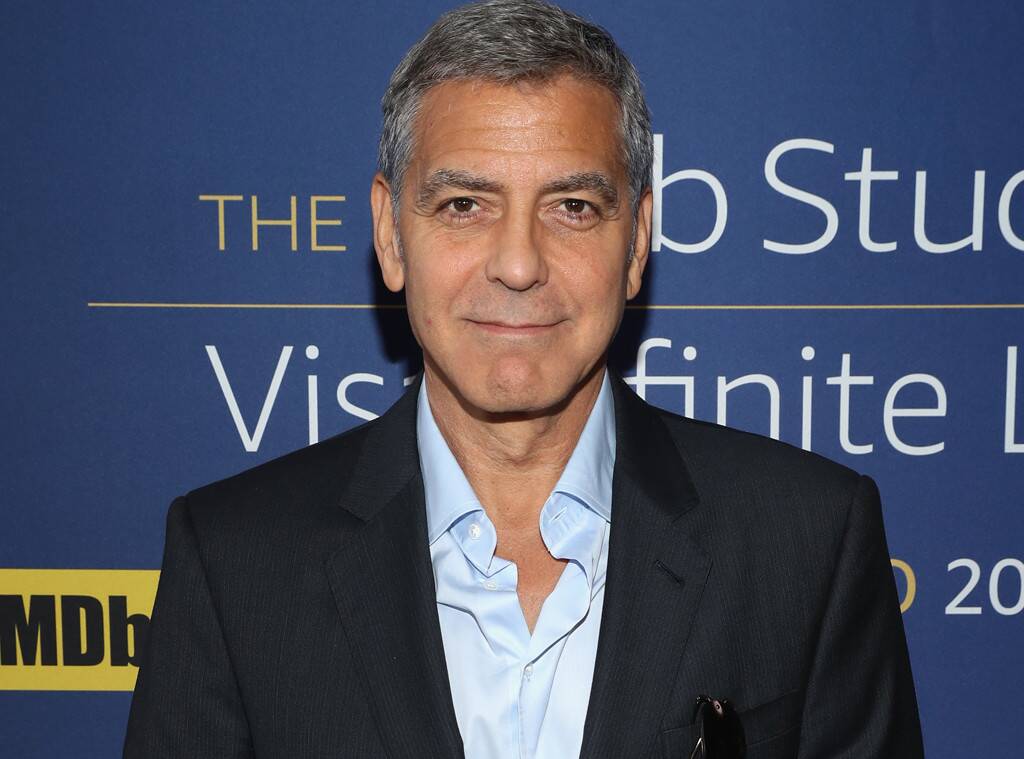 During a new interview for The Guardian, the actor opened up about the main reason why he’s been extra careful about the COVID-19 pandemic! Furthermore, he also revealed what his twins are allowed to watch and more!

It’s safe to assume that George Clooney is a pretty good parent and like any good parent out there, he really wants to keep his young ones safe – especially during a world pandemic, and especially since one of them struggles with asthma!

That’s right! Clooney revealed that his son with wife Amal Clooney, Alexander, has asthma, which would maybe put him in quite a lot of danger if he caught the virus.

That being said, George and Amal are staying put with their 3 year old twins, Ella and Alexander amid the pandemic and doing whatever they can to remain safe and protected.

During the interview, he admitted that ‘This has been a crappy year for everyone. Started badly and ran as badly all year long, until recently…But I am very lucky. I ended up having a successful career. I wound up living in a place with some space in it. We can walk around outside.’

The space outside had to be enough because he and his family haven’t left their home much since March.

The actor got into more detail about that, saying that ‘My son has asthma. They say it is not so bad on young people. But do we really know that? We do not know anything about the longterm of this yet.’

As for what they have been doing in quarantine, it would make sense that the parents, just like everyone else out there, have been taking advantage of the time at home to watch movies and shows with their kids, play games and more!

While that may have been the case for Amal, George and their kids, he did stress that they are not allowed to watch anything he’s been in yet!