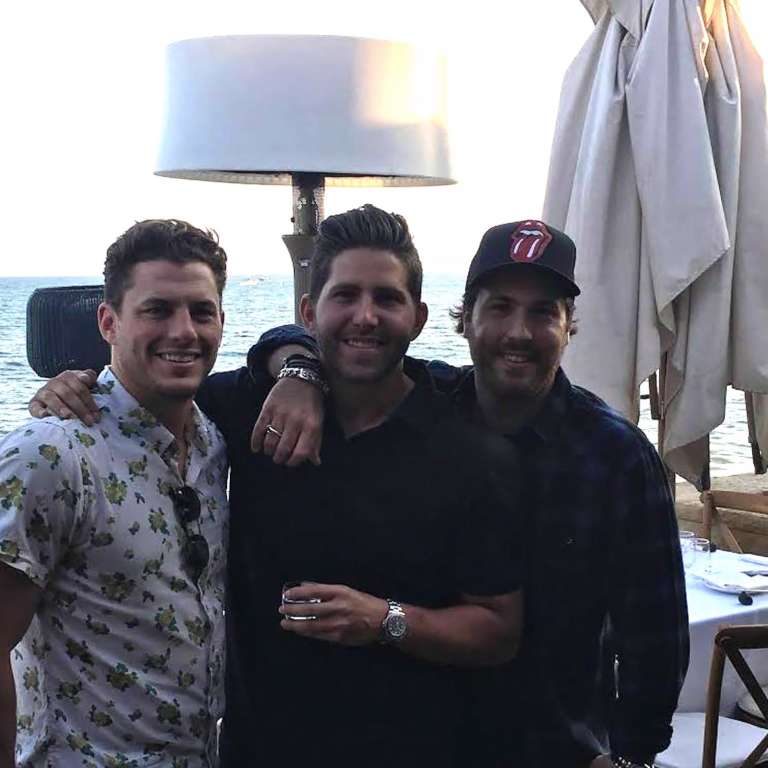 Mossimo Giannuli is serving his prison time for crimes he committed to get his daughters into college. Unsurprisingly, prison is no joke.

The designer’s son took to social media to detail the horrible conditions in which his father has to live in because he’s been put in solitary confinement since he reported to serve his time.

‘He has been locked in solitary confinement in a quarantine in the MEDIUM security prison in a cell for one full month today. Only let out every three days for a few moments to shower,’ he began.

Gianni added: ‘The mental and physical damage being done from such isolation and treatment is wrong.’

Lori Loughlin On Edge In Prison Nightmare, Alone Without Visitation As COVID-19 Breaks Out »

He also revealed that this could go on for another 20 days.

This comes after Olivia Jade appeared on Red Table Talk to apologize and ask for another chance.

Lori Loughlin And Mossimo Giannulli Booted From Their Country Club »

While some, including co-host Adrienne Banfield-Norris, felt that she didn’t deserve a seat at the table, others felt that she owed the public an explanation.

‘I think what hasn’t been super public is that there is no justifying or excusing what happened. Cause what happened was wrong and I think that every single person in my family can be like, that was messed up, that was a big mistake. But I think what’s so important to me is to learn from the mistake, not to now be shamed and punished and not given a second chance. Because I’m 21, I feel like I deserve a second chance to redeem myself, to show I’ve grown.’

She also revealed that she has taken time to truly learn about white privilege and just privilege in general. She has been volunteering at a school attended by underprivileged youth where she is being introduced to a whole new world.

Olivia wants to make sure that her children are not raised the same way she was.