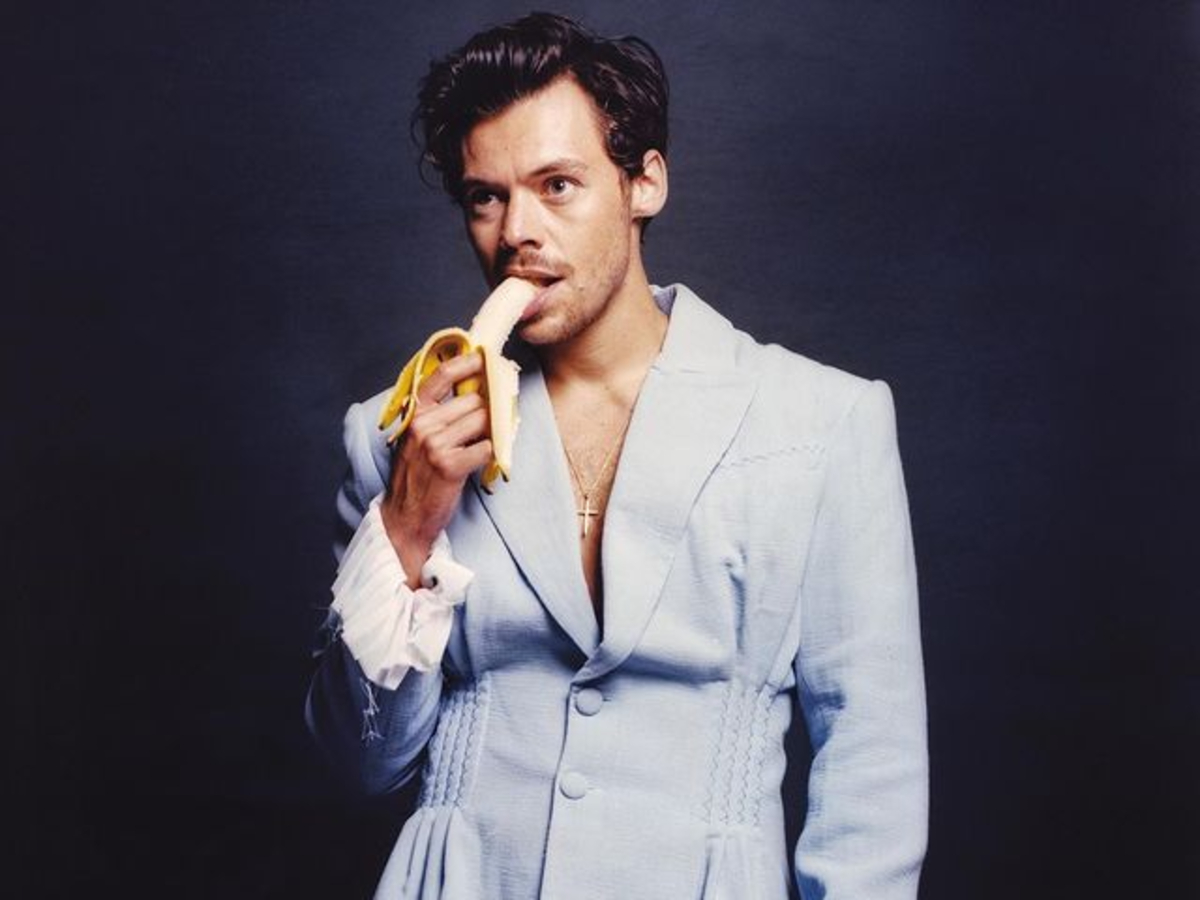 Is Harry Styles dating Olivia Wilde? Rumors are running rampant that Harry and Olivia are Hollywood’s latest couple and people are shook. Harry has had famous ex-girlfriends such as Taylor Swift, Kendall Jenner, and Camille Rowe but recently, many began to question his sexual orientation. Harry has been bending gender stereotypes and made history as the first man to ever cover Vogue magazine solo and he did so in a dress. Harry has been wearing lots of ruffles, lace, nail polish, and dresses and even wore a tutu for Saturday Night Live. Though many questioned his sexuality, he never spoke directly to the issue or answered anyone’s questions.

It should also be noted that Harry Styles has dated plenty of beautiful, famous women but to this date, has never been publicly linked to a same-sex relationship. As he began publicly experimenting with gender roles, more rumors surfaced saying that at the very least, Harry was bisexual. When The Guardian interviewed Harry Styles about his album Fine Lines, his response to questions of his possibly being bisexual was essentially: ‘who cares?’ Harry Styles stated the following to the Guardian.

It’s not like I’m sitting on an answer, and protecting it, and holding it back. It’s not a case of: I’m not telling you cos I don’t want to tell you. It’s not: Ooh this is mine and it’s not yours. It’s: Who cares? Does that make sense? It’s just: Who cares?

Now, Harry Styles was spotted holding hands with actress Olivia Wilde who acts and directs him in their upcoming movie Don’t Worry Darling.

Photos of Olivia and Harry attending a wedding while holding hands went viral and instantly became ‘proof’ that the two were a romantic pair. It didn’t help matters that Olivia recently separated from her partner of eight years, Jason Sudeikis, causing some to ask if it was because Olivia had fallen for Harry.

You may see photos of Harry Styles holding hands with Olivia Wilde below.

everyone wants to talk about Olivia Wilde and Harry Styles supposedly dating but instead can we just take a moment and talk about the size of this mans hands pic.twitter.com/fkGGPDb5Zw

What do you think about reports that Olivia Wilde and Harry Styles are the latest Hollywood couple?