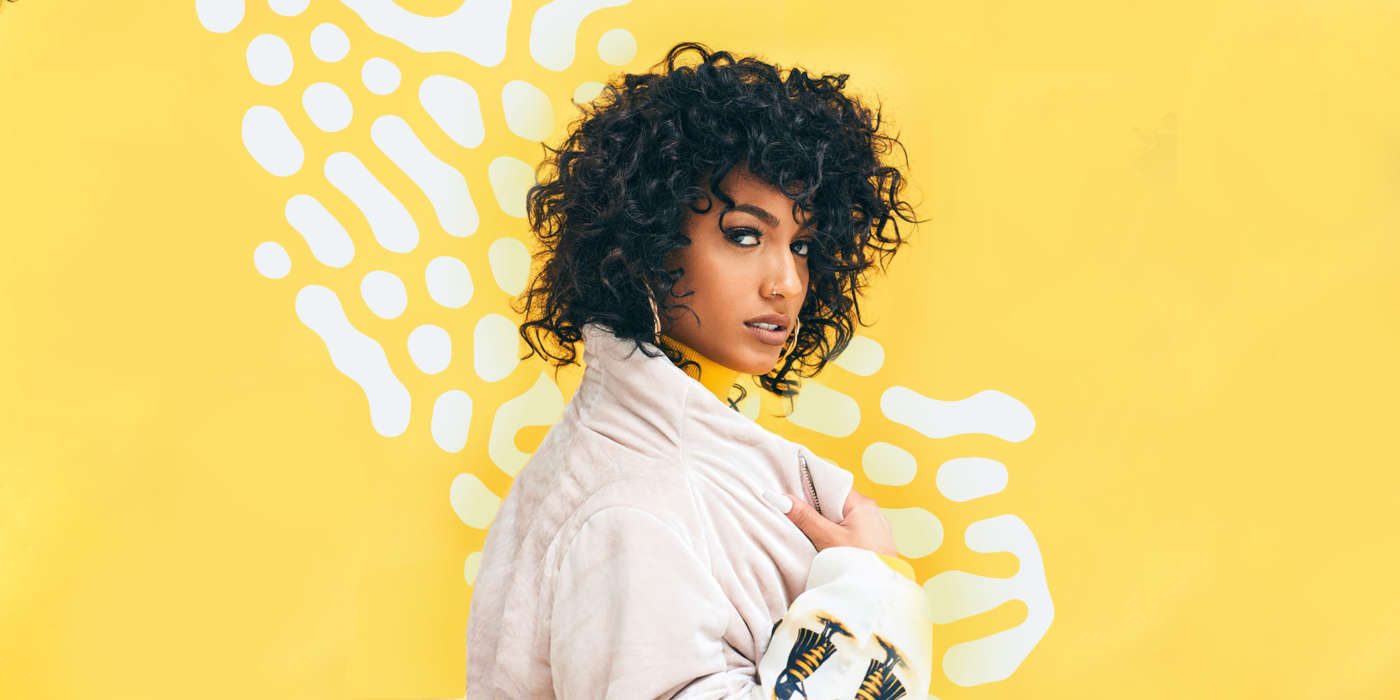 DaniLeigh and DaBaby have confirmed that they’re dating. Hot New Hip Hop picked up on a social media post from the pair of performing artists this week in which they showed off their love for each other. In case you haven’t been following them, DaniLeigh and DaBaby were spotted hanging out earlier in 2020.

However, DaniLeigh and the mother of the rapper’s daughter apparently got into a social media skirmish with users claiming DaniLeigh ruined their family. DaniLeigh took to her account to say that she was lead to believe the rapper was single at the time.

Ever since then, DaBaby has refused to say anything about his relationships, at least in public. Moreover, he never disclosed anything about whether he and DaniLeigh were together or not, despite a lot of rumors saying they were hooking up.

On the 4th of December, DaniLeigh posted a picture of herself with DaBaby on the ‘Gram. Just a few days prior, she explained that she wasn’t concerned with what people had to say about her romances on the internet, and her social media posts are a testament to this.

The singer-songwriter posted a picture of herself hugging the rapper from behind along with the caption, “my baby, idc.” As it was previously reported, DaBaby sparked rumors and speculation about his dating life with a recent lyric.

He referred to a woman as a “Dominican boo thang,” on his song, “8 Figures.” This is otherwise great news for DaBaby who has found himself in the headlines for less than positive reasons over the last couple of years. While there is no question he has had a ton of success with albums like Kirk, the rapper has gotten into trouble with the law and the court system.

For instance, he was taken to court by a disgruntled promoter who claims DaBaby showed up to a venue, assaulted a fan, and then left without even performing. The rapper had also been accused of fighting another man and stealing a few of his possessions.