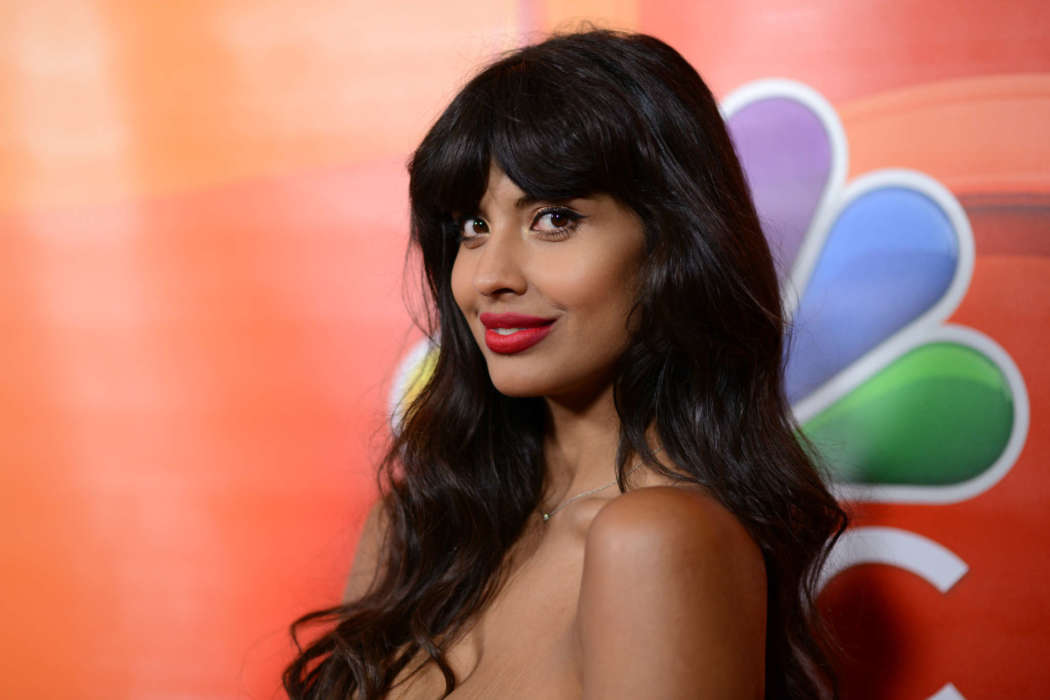 Jameela Jamil is fairly active on social media and in the general media. The star is a massive proponent of the body positivity movement and it’s not uncommon for her to use her platform to criticize other celebrities who may facilitate harmful beauty standards.

Earlier in the week, Jameela explained her thoughts toward celebrity culture and celebrities in general, even though she is one herself. During her appearence on Thanks A Million with Angela Scanlon, Jamil shared her thoughts on the culture, saying how she thought “celebrities have been exposed” over the last year.

Jamil says that celebs and the entertainment industry elite are all “useless,” including herself. The 34-year-old actress went on to explain all of the ways in which people have changed their priorities over the last few months on account of the coronavirus pandemic.

Jamil said to the host, “sorry, we’re crap,” before going on to say that it’s been “quite exciting” to notice all of the regular people out there who are going to make big changes. Moreover, Jameela says she intends on quitting the Hollywood game in six years that way she can try her hands at therapy.

Jamil says she’d like to leave the business when she’s 40-years-old to become an EMDR therapist. The star went on to say, “and I might well f*cking do that.” The actress says being a therapist wouldn’t be that bad.

Originally, Jamil kicked off her career in the broadcasting world as a television correspondent in the United Kingdom, but she wound up getting on a really “massive show.” Jamil described her career as “one giant f*ck it bucket.”

The actress joked that she was really “grateful” to facilitate a culture where eating disorders are mainstream. As most know, the star has touched on these issues before, including suicide, eating disorders, immoral marketing, and the ethics of celebrity culture.

Fans of Jamil know she often criticizes the Kardashians for promoting products that aren’t FDA-approved which could be deleterious to a person’s health. The Good Place actress has singled out Khloe, for instance, a number of times.