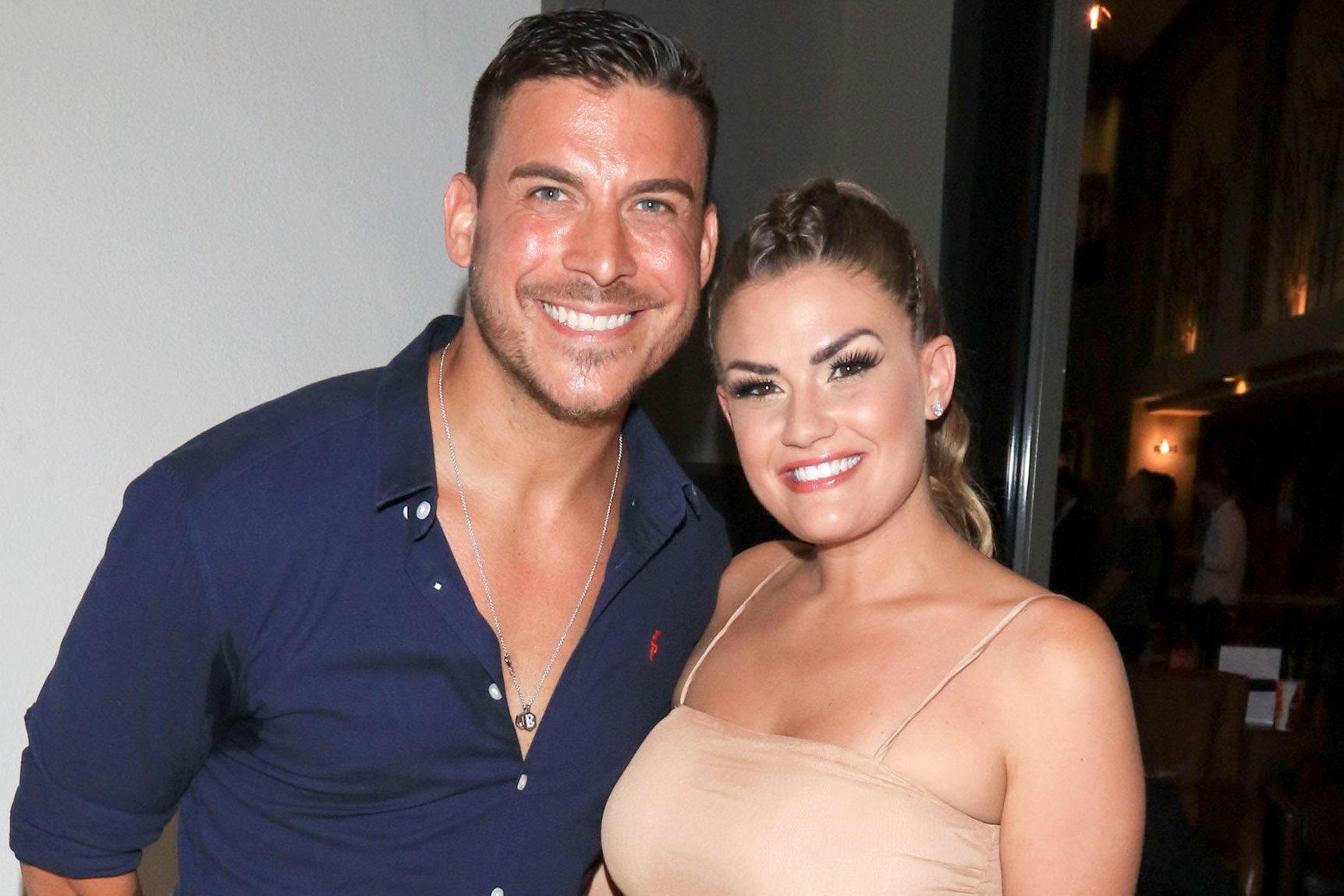 After no less than eight seasons on the Vanderpump Rules, Jax Taylor shocked fans with the announcement that both he and his wife, Brittany Cartwright are leaving the show! As you might know, she has also starred on the reality TV series for five years!

The reveal was made on Instagram and it’s safe to say that it took a lot of people by surprise since they were not expecting the longtime Bravo starts to depart from the show at this point.

Jax started his announcement by saying that: ‘The last eight years on Vanderpump Rules have been some of the most challenging, rewarding and fulfilling years of my life. Although it is difficult to share, Brittany and I won’t be returning for another season of Vanderpump Rules.’

Underneath the post, which also included a number of pics of him and Brittany throughout their years on Vanderpump Rules, Jax went on to write: ‘We are excited to take this time to focus on our growing family and share with you our new endeavors. @bravotv, @evolutionusa and our Vanderpump castmates will always remain close to our hearts. Thank you to all the fans who’ve shared your journey with us and supported us through everything. We love you. Stay tuned, We can’t wait for to share what we have planned. Have a great weekend.’

While the man made it very clear that he and his wife, who is currently expecting their first baby together, are not going to appear on another season, he did not reveal the reason why they’re leaving!

They are definitely not the first to exit the show this year, however. In fact, their departure follows a string of firings over some racism controversies which included Kristen Doute, Stassi Schroeder,  Max Boyens as well as Brett Caprioni.

As for Vanderpump Rules itself, it’s unclear when filming will resume since restaurants are still not allowed to open amid the pandemic!