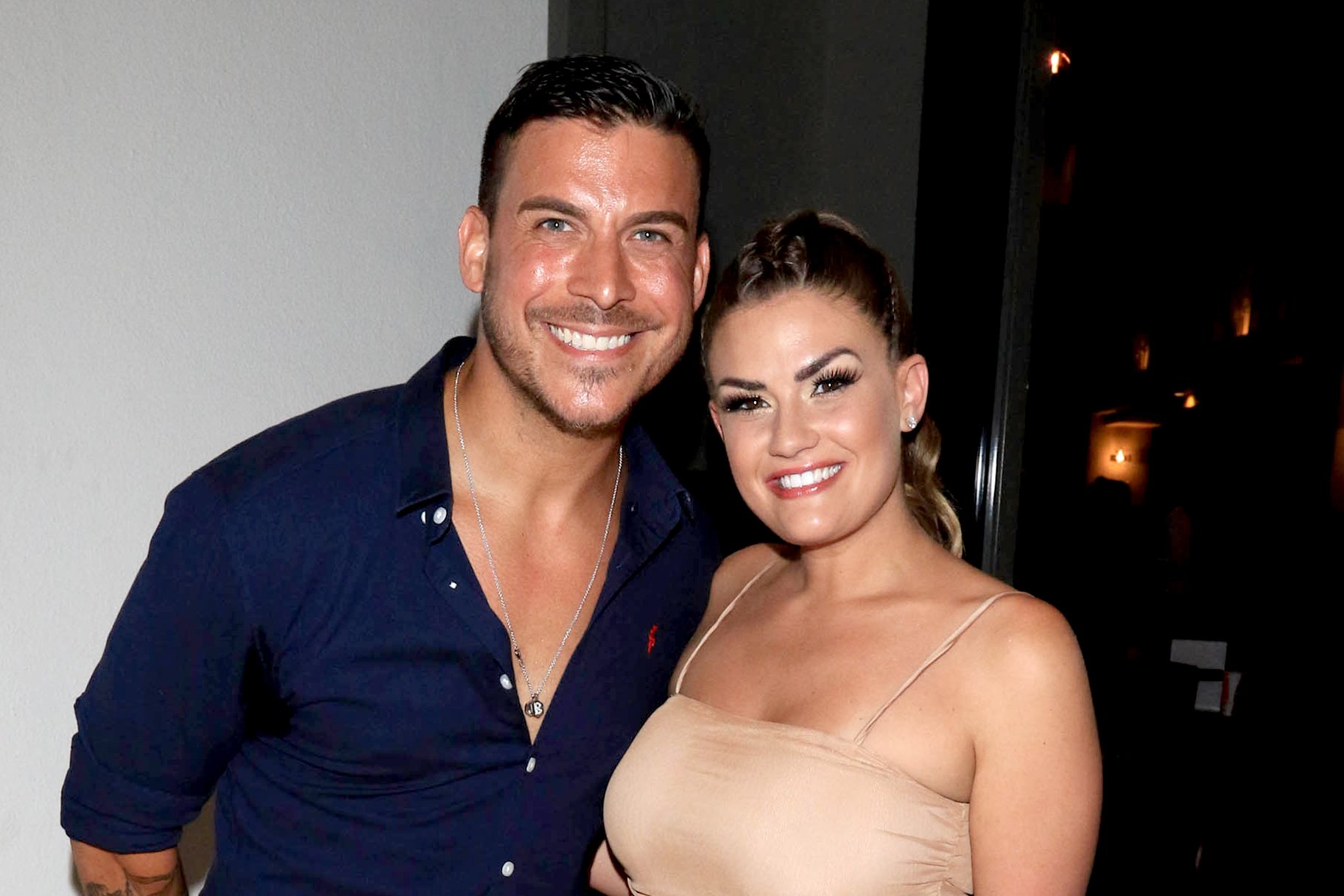 As it turns out, not only did Jax Taylor And Brittany Cartwright shock their fans when they announced their exit from Vanderpump Rules, some of their co-stars were just as surprised! After all, they had no idea either before the official announcement!

Obviously, the cast would have preferred to get a heads-up about Jax and Brittany’s exits from the reality TV show but they were not given that courtesy!

Instead, one insider tells HollywoodLife that, they found out by reading their joint statement, just like everyone else on social media!

‘The cast of Vanderpump Rules learned about Jax and Brittany not coming back when the couple made their announcement on Instagram. This was Jax’s news to share and chose to share it publicly really quickly — likely because this way everybody would know at the same time — and hear it straight from him,’ the source shared with the news outlet.

They went on to mention that ‘amid the pandemic and the restrictions in LA on restaurants, the other cast members are still waiting to see the future and the direction of the show.’

There were some cast members in particular who were really disappointed they were not informed Jax and Brittany were leaving ahead of time, preferably by them!

About that, the source dished that ‘[Tom] Schwartz especially was very upset he was not told ahead of time. He felt like Jax is more than just a cast member to him and was therefore upset he didn’t call or text him. Several cast members felt it was calculated and wanted the courtesy to be prepared. They really had no idea it was happening and wanted a heads up. They felt so blindsided.’

It really appears that no one saw it coming! As you might know, Jax was part of the show for no less than 8 seasons while Brittany appeared for 5 years!

Meghan King Edmonds Gets Real About Being Overwhelmed As A Mom Of 3!

Cardi B Shows Love To Teyana Taylor After She Announces Her Retirement – Says Her Album Was Her Favorite Of 2020!