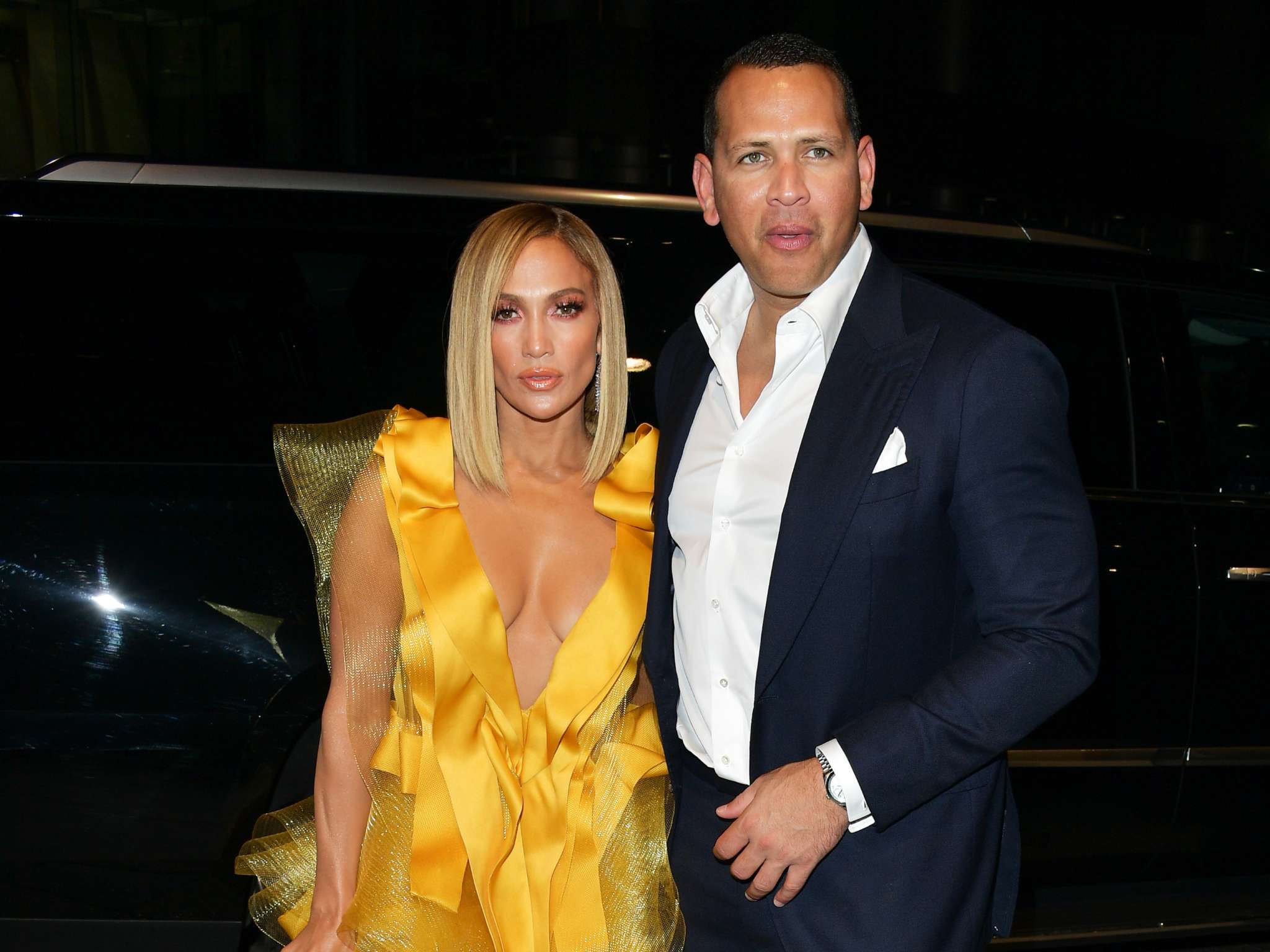 While these two are very happily engaged at this point, they would have been just as happy if there was no ring involved as well! In fact, the actress revealed that they were seriously considering never getting married, just like Goldie Hawn and Kurt Russell!

The actor couple has famously been together for almost four decades without tying the knot and it turns out that Jennifer Lopez and Alex Rodriguez were thinking of walking in their footsteps!

During a new interview with Andy Cohen on his SiriusXM’s Radio Andy show, J.Lo admitted that she and A-Rod debated if they should ever get married.

The two have been romantically involved since 2017 and in March of last year, they also got engaged but the wedding is yet to happen!

Bruno Mars ‘Shocked And Saddened’ By ‘Black Culture Appropriation’ Accusations – All He Wants Is To ‘Bring People Together!’ »

‘Oh yeah we have talked about that for sure. I mean at our age, we have both been married before, it’s like, do we even get married? Do we not? What does it mean for us? And it comes down to personal, like, what do you want to do? There is definitely no rush though.’

But the triple threat did assure everyone that she and A-Rod would have been married already if it wasn’t for the COVID-19 pandemic!

‘It was very sad because we were supposed to get married in June and we’d planned at all. So in March or April, we are looking down the pipe and we’re going, ‘This is maybe not going to happen.’ Italy’s the worst place in the world. And we were going to get married there. I was like, ‘okay, we have to cancel everything.’’

They did try to ‘recoup’ later on in the year but they soon realized that a wedding in 2020 was just not possible for them so they will have to wait a bit longer.