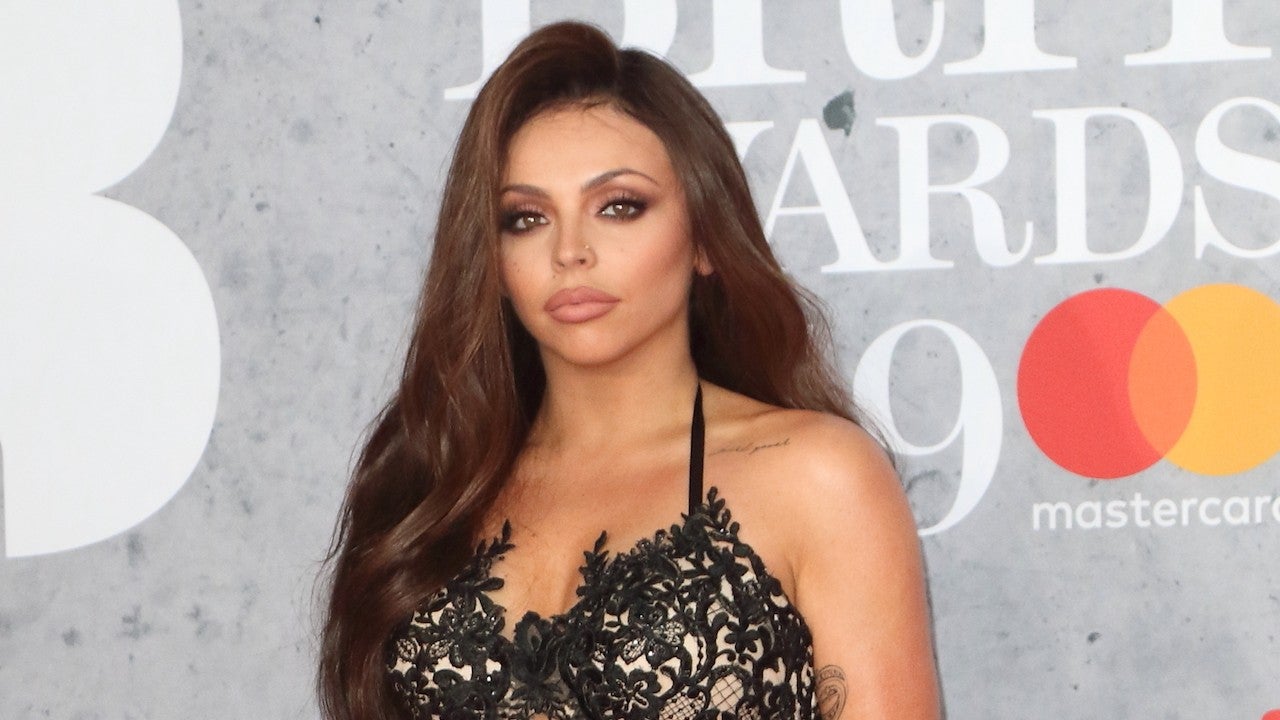 As it turns out, Jesy Nelson needs to focus on her own mental health, which is why she has decided to leave Little Mix after no less than 9 years as part of the girl group! The singer took to social media to share a lengthy message in which she explained everything to fans and announced her departure.

Jesy admitted that this career has actually taken a really big toll on her mental health, especially in recent years so she’s found no other solution than to quit.

As you know, the girl group was formed back in 2011 on X Factor and now consists of Jade Thirlwall, Perrie Edwards, as well as Leigh-Anne Pinnock.

Jesy started her statement by addressing her fans: ‘To all my Mixers. The past 9 years in Little Mix has been the most incredible time of my life. We have achieved things that I never thought possible. From winning our first Brit Award to sold out shows at the O2. Making friends and fans all over the world. I cannot thank you enough from the bottom of my heart for making me feel like the luckiest girl in the world. You have always been there to support and encourage me and I will never ever forget it.’

Then, she went on to open up about her mental health and how it’s been affected by being in the band.

She explained that ‘I find the pressure of being in a girl group and living up to expectations really hard. There comes a time in life we need to invest in taking care of ourselves rather than in focusing on making other people happy, and I feel like now’s the time to start that process. So after much consideration and with heavy heart, I am announcing I’m leaving Little Mix.’

Nelson stressed that she is going to use her time away from the group just to focus on herself, doing what makes her happy and spending time with her loved ones.

For more on what she had to say, check out her statement in its entirety above!