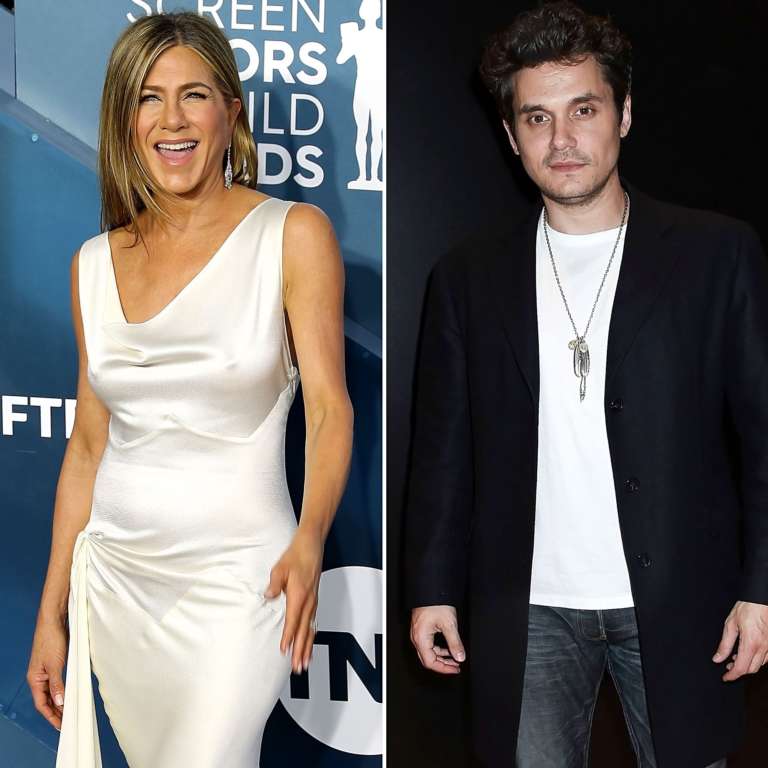 It’s been more than a decade since Jennifer Aniston and John Mayer were involved romantically but fans just used their names in the same sentence again while freaking out! Could there be any chances of reconciliation?

It all started with John liking some pics of his ex on social media, something users were quick to notice and rave about!

The post was actually shared by a Jennifer Aniston fan page and showed the famous actress on a bicycle.

Sure enough, her ex pressed the like button, much to the surprise of fans who were not expecting this 2008 throwback!

The fan page captioned the snaps with ‘I just can’t with these pictures,’ and judging by the ‘like’ John Mayer left, he couldn’t either!

However, while he only pressed a button, people were really excited about it!

But not many remember how bad their breakup was at the time, despite how much they seemingly loved each other.

For days after the split, the paparazzi kept following John, until he eventually burst out, saying: ‘If you guys are going to…run every lie under the sun…have me as a man who ended a relationship.’

In response, during a chat with Vogue, Jennifer Aniston brushed off John’s outburst, telling the news outlet that at the time that: ‘He had to put it out there that he broke up with me. And especially because it’s me. I get it. We are human. But I feel seriously protective over him and us. Trust me, you will never see that happen again. And it does not take away from the fact that he’s a wonderful guy. We care about each other. It is funny when you hit a place in a relationship, and both realize, ‘We need to do something else,’ but you both still really, really love one another. It is painful. There was no malicious intent. I care about him; we talk, we adore one another.’