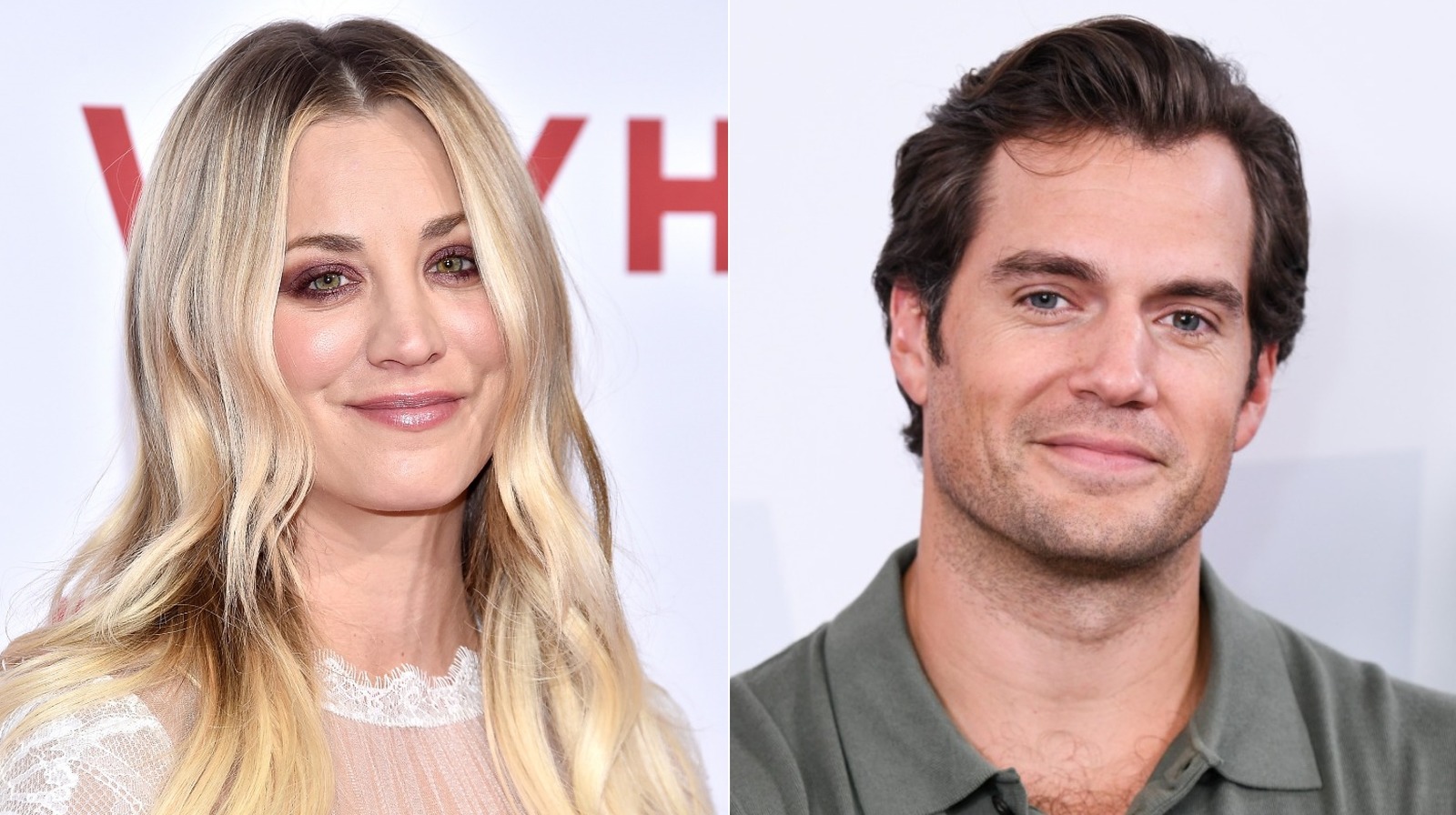 While on Watch What Happens Live, one fan boldly asked guest Kaley Cuoco if her ex, Henry Cavill, most known for his role as Superman, was truly made of streel! It’s safe to say that the Big Bang Theory actress was quite flustered but dealt with it perfectly!

That’s right! It looks like Cuoco was forced to remember her former relationship with fellow actor Henry Cavill during her appearance on WWHL yesterday!

Will Smith Shares That He And Wife Jada Don’t Say They Are Married – Here’s Why! »

Not only that but the type of question that was asked caught her totally off guard as well!

As mentioned before, one fan had a pretty unexpected curiosity about her very short romance with the ‘Man of Steel’ star back in 2013.

Lena Dunham Reveals She And Amy Schumer Bonded Over Haters Calling Them Both ‘Worthless!’ »

More precisely – ‘Is the ‘Man of Steel’ really made of steel?’

As soon as she heard what was being asked, Kaley could not helo but burst out laughing, exclaiming ‘Oh my god!’

She still tried to keep things as professional as possible so she was quick to answer that ‘I don’t know. I never say, ‘I don’t know.’ I always have an answer — but I do not know.’

As some may remember, Kaley and Henry made many headlines when they were first linked romantically in July of 2013.

Both of them were really successful in the industry, Henry having just acted in Man of Steel as the titular character of Superman!

In the meantime, Kaley was still starring on the beloved sitcom Big Bang Theory and making the audiences laugh in every episode.

However, while it appeared to be a match made in heaven, as much as it was unexpected, the two actors ended their brief romance after only a month!

They have definitely moved on since then and Kaley is now married to Karl Cook, with whom she is very happy, which is why the question about Henry Cavill was so shocking and seemed to come out of nowhere!

It was still very funny and Kaley proved she has a great sense of humor since she was so entertained by it while still keeping it professional.