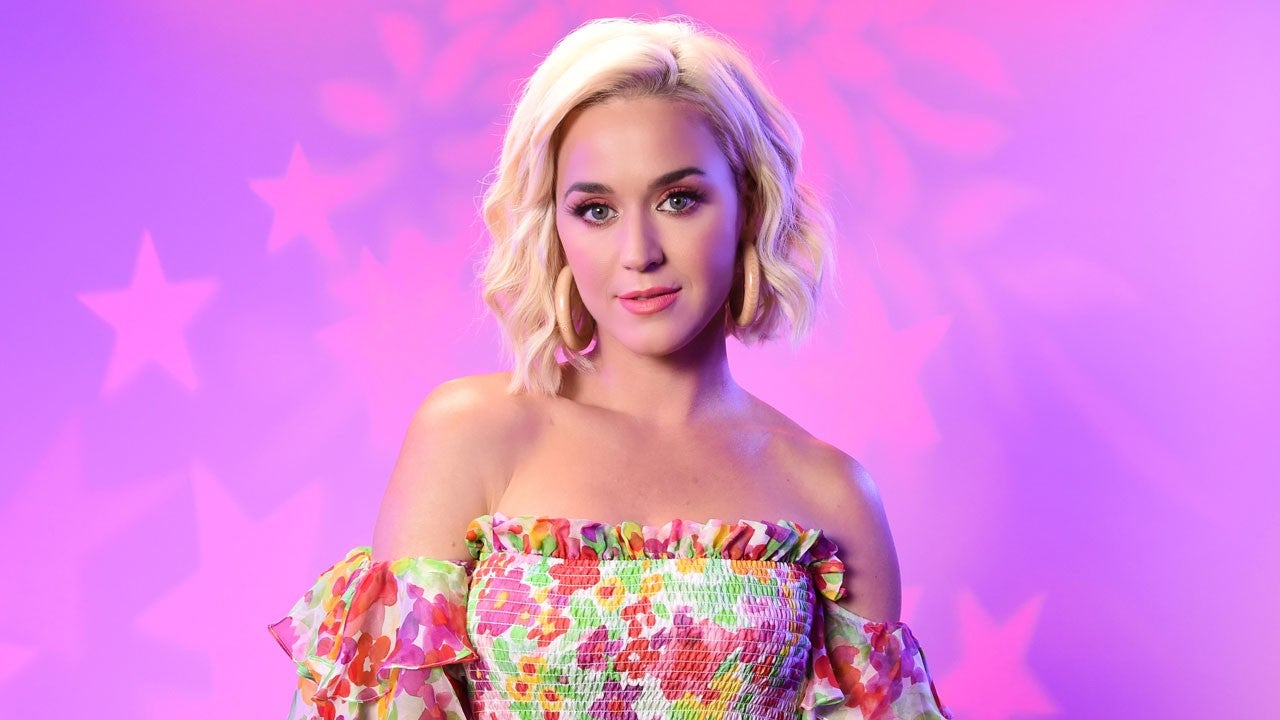 Katy Perry loves nothing more than being a mom but that is not to say that she also likes the lack of sleep! That being said, while chatting with Hugh Jackman and his wife, Deborra-Lee Furness, the star opened up about her life now that her baby girl, Daisy is here!

During the Meditate America Benefit and Concert virtual event, the singer told the famous couple that ‘I’m a new mother. My daughter — she is such a gift — but there’s sometimes a challenge with sleep! No matter how much support you have. Where am I going to get those 6 hours I used to get? Where did it go?’

As fans know, Katy Perry and Orlando Bloom welcomed their daughter, Daisy Dove back in August.

When it comes to her getting some much-needed rest, Katy went on to mention that she’s been doing some transcendental meditation, which has apparently helped a lot with that as well as with focus and relaxation.

‘There have been so many different ways TM’s blessed me, but in this particular moment, as a new mother, I take twenty minutes,’ she said, adding that she gets the ‘deepest rest’ like that.

This comes after Katy also raved about her fiance back in October when she told ET, in part, that: ‘Daddy is doing a great job. Daddy has stepped in. I have seen the Bjorn on him, I have seen him with the bottle, I have seen all the pictures. It’s all good.’

Sure enough, an insider previously told the news outlet that ‘Katy and Orlando are doing fantastic as a couple and they are in parenthood bliss. They are on the same page when it comes to making time for Daisy and their careers and doing a great job at figuring out everything together,’ confirming that the star couple is going a really well balancing parenthood and their careers.