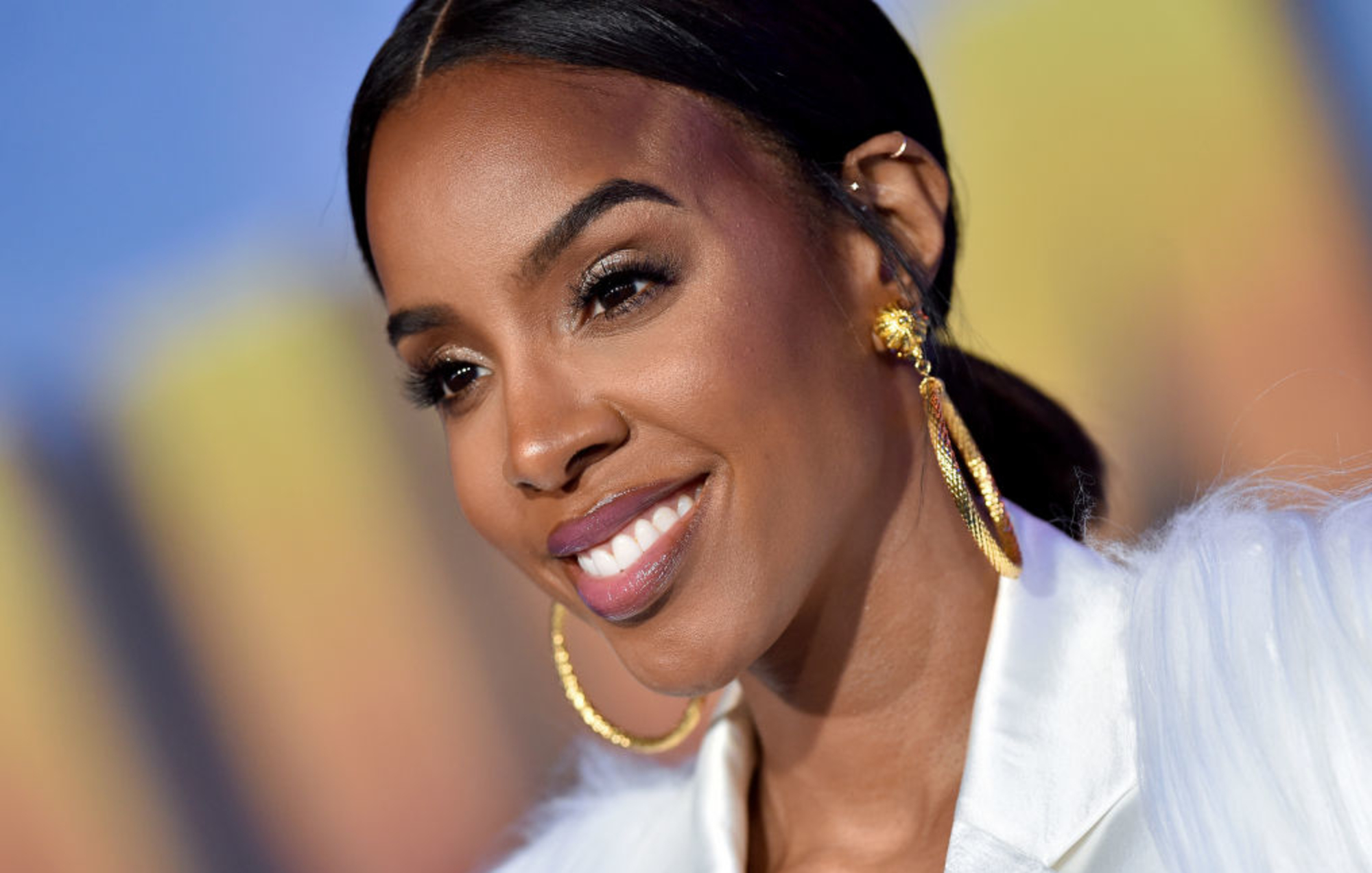 As fans know, Kelly Rowland is currently expecting her second addition to the family and she could not be any more excited about it! However, according to her, this pregnancy is much more tiring than the first!

Furthermore, Rowland, who is already the mother of her 5-year-old son named Titan, shared that the little boy was the one who came up with his future sister or brother’s moniker!

Solange Gives A Shout Out To Her Other Big Sister; Tells Kelly Rowland “Thank You For Nurturing Me” »

Speaking of, the mom to be revealed that she and her husband already know the sex of this second bundle of joy but are choosing to keep it under wraps for the time being!

During her new interview for HollywoodLife, Kelly admitted that ‘[I’m] tired! I forgot what it was like to be pregnant. I’m out of breath every week this kid gets heavier and heavier. I forgot what going up the stairs was like — A marathon. It’s really real and it’s definitely different from my first pregnancy. I was talking to a girlfriend about that last night, I was like, ‘No one told me! No one told me it was like this!’ and she was like, ‘Was your pregnancy with Titan not like this?’ and I was like, ‘No! it was so dramatically different and I wish someone would’ve told me.”

However, even if someone did tell her that, the artist admitted she would have done it anyway!

She went on to rave about how excited she is and how honored that she is ‘trusted’ to become a mom once more.

Of course, things are more complicated and more worrisome this second pregnancy because of the pandemic as well!

About this, the mom of two to be said that ‘I try not to think about the anxiety part of it because I do feel like I would drive myself crazy, but I have been trying to do a lot of breathing techniques and meditating and just being able to get myself into bed so I can get the 8 hours because I’m tired. I think sometimes I’m working so much that I forget that I’m growing a human, so I’m exhausted.’

Who Was Fired, Quit & Still On The Show – Hollywood Life