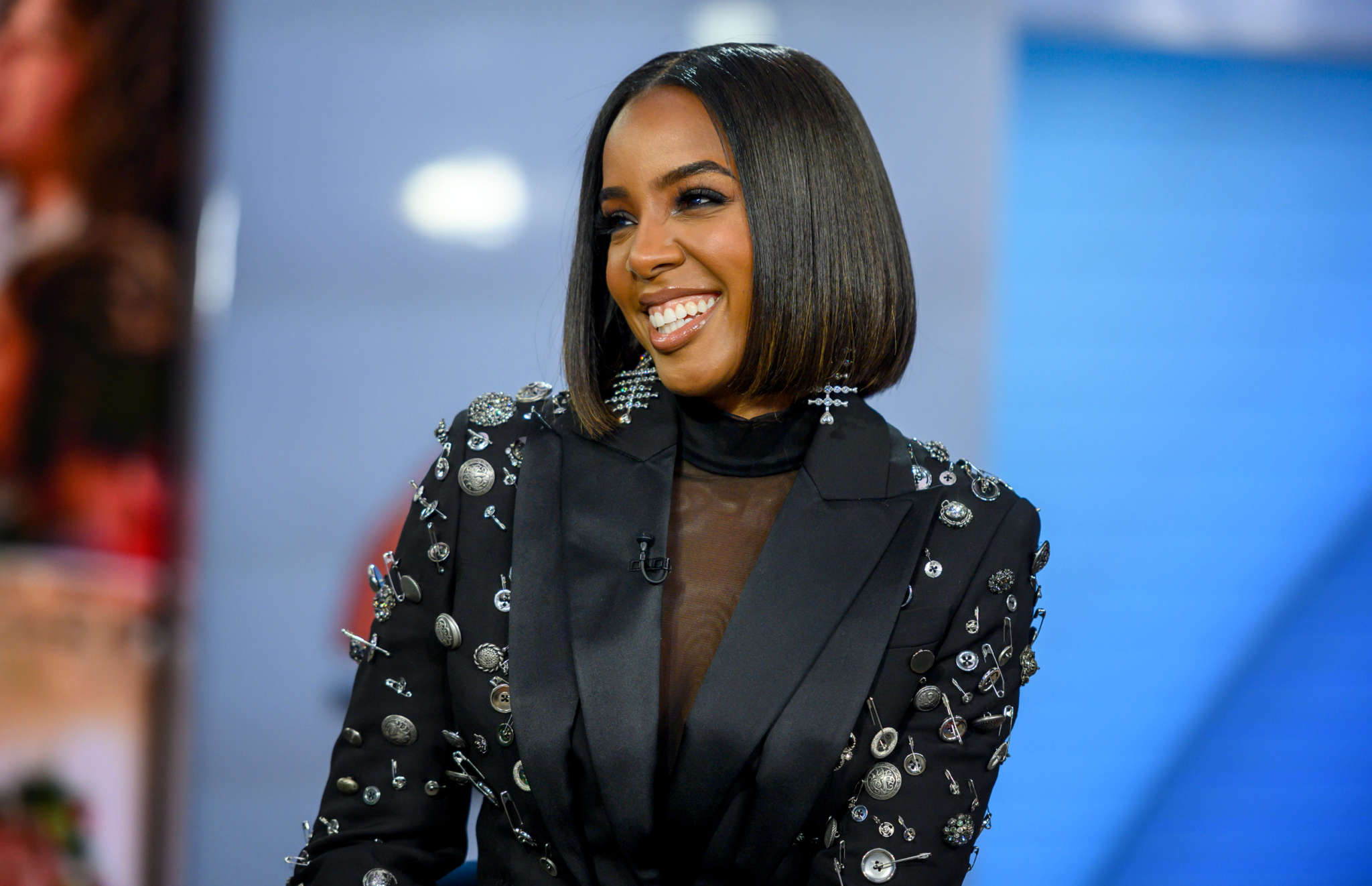 Kelly Rowland revealed that she shared the news of her second pregnancy with Michelle Williams and Beyonce first, before telling anyone else! That being said, it sounds like the former Destiny’s Child bandmates are just as close as ever!

While the talented singer and actress told the world that she was expecting again back in October, Beyonce and Michelle were already well aware by that point!

This just proves that the ladies who used to perform together as the legendary girl group are still the best of friends who can’t keep anything from each other.

During an interview with HollywoodLife, Kelly revealed that ‘The ladies were the first two that I called when I got pregnant. The bond that we share is so much bigger and deeper than music. I feel like what Destiny’s Child has given me is a beautiful, round sisterhood that is a blessing that I’m so grateful for.’

Kelly, who is already the mom of 5 year old Titan, went on to mention that she and her husband, Tim Weatherspoon, were quite surprised by this second pregnancy.

‘We tried and we just wanted to see what would happen and literally, I went to the doctor and she was like, ‘Well, the trying worked.’ And I said, ‘OK, well here we go,” she went on to tell the news outlet during the virtual interview.

The star was also asked about a potential Destiny’s Child reunion – after all, they have remained close all these years so it would make sense!

But, to the disappointment of fans everywhere, she confirmed that there are no such plans in the work: ‘We haven’t talked about it. I literally answer this question the same way for the past I don’t know how many years. Me and the girls get together and sometimes people will never know. We are on phone calls and texts. Destiny’s Child is deeper than music which is the greatest gift, actually.’