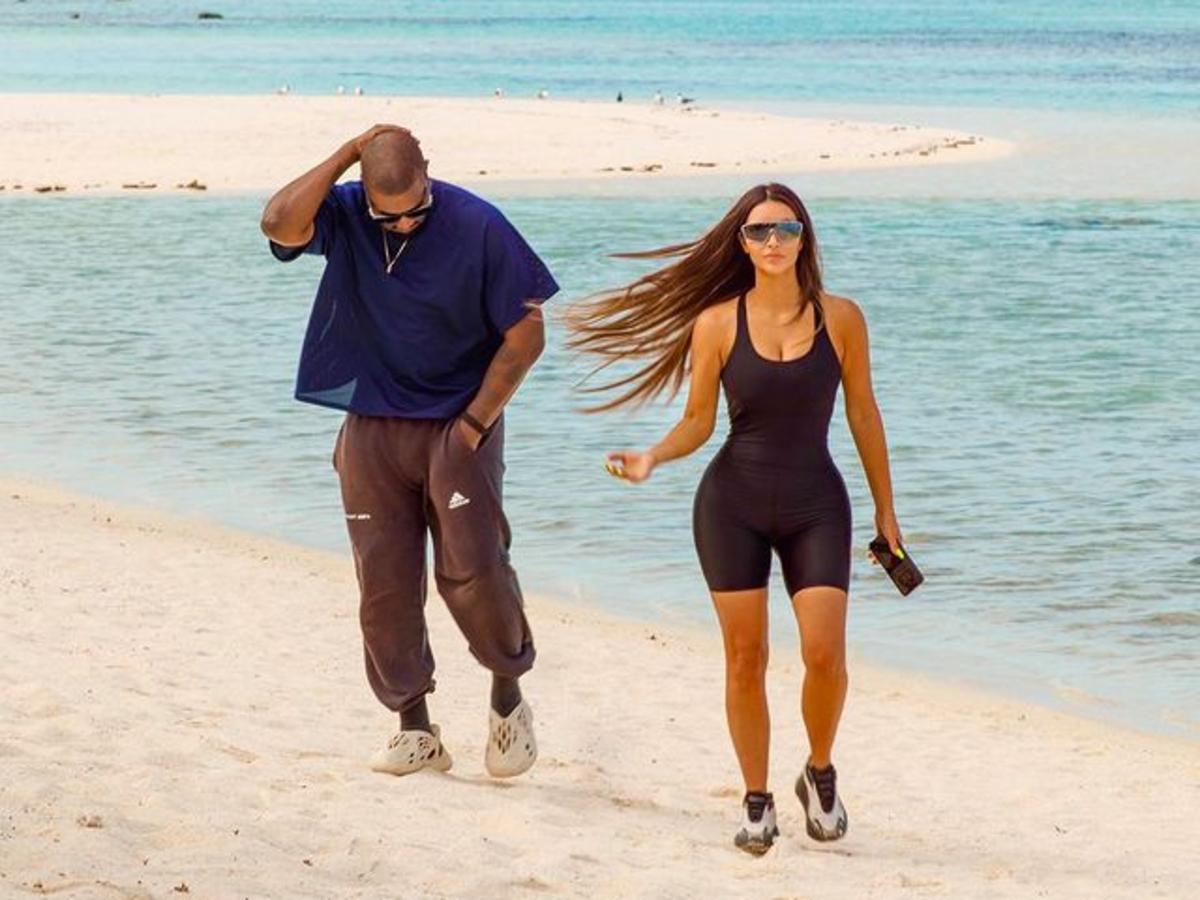 Kim Kardashian and Kanye West are still together but are living separate lives, People magazine reported. The high-profile couple has been married for six years and has had their fair share of public ups and downs. Kim and Kanye are parents to four children: North (7), Saint (5), Chicago (2), and Psalm (1). It’s been widely publicized that Kanye West suffers from bipolar disorder and many have questioned how his mental health is taking a toll on his marriage.

It isn’t like Kim Kardashian is a stay-at-home mother with nothing but time on her hands to take care of Kanye West’s needs. Kim has an extremely full and busy life and she’s involved in multiple projects and businesses. As a couple, Kim and Kanye have seen many changes over the years.

At one point, they were very close to John Legend and Chrissy Teigen as well as Beyonce and Jay-Z. Then, Kanye West went public with his support for Donald Trump and he lost a lot of respect across the nation. Then, Kanye launched his own presidential bid and took a bizarre approach on the campaign trail.

Ever since Kanye went public and made disparaging comments about Kris Jenner along with statements that referred to Kim Kardashian considering abortion with their first child, many have asked if Kim has had enough.

Kim has kept her marital struggles private but even she had to go public and release a statement about mental health and how hard it can be for family members of those diagnosed with bipolar disorder.

A source spoke to the publication and said that though they are still together, they are living separate lives. The source described Kim and Kanye as each focusing on their many projects and not having much time for their lives to overlap.

You may read People’s report below.

There are many who think that Kim and Kanye aren’t going to make it for the long run and suspect that they will ultimately get divorced.

What do you think?