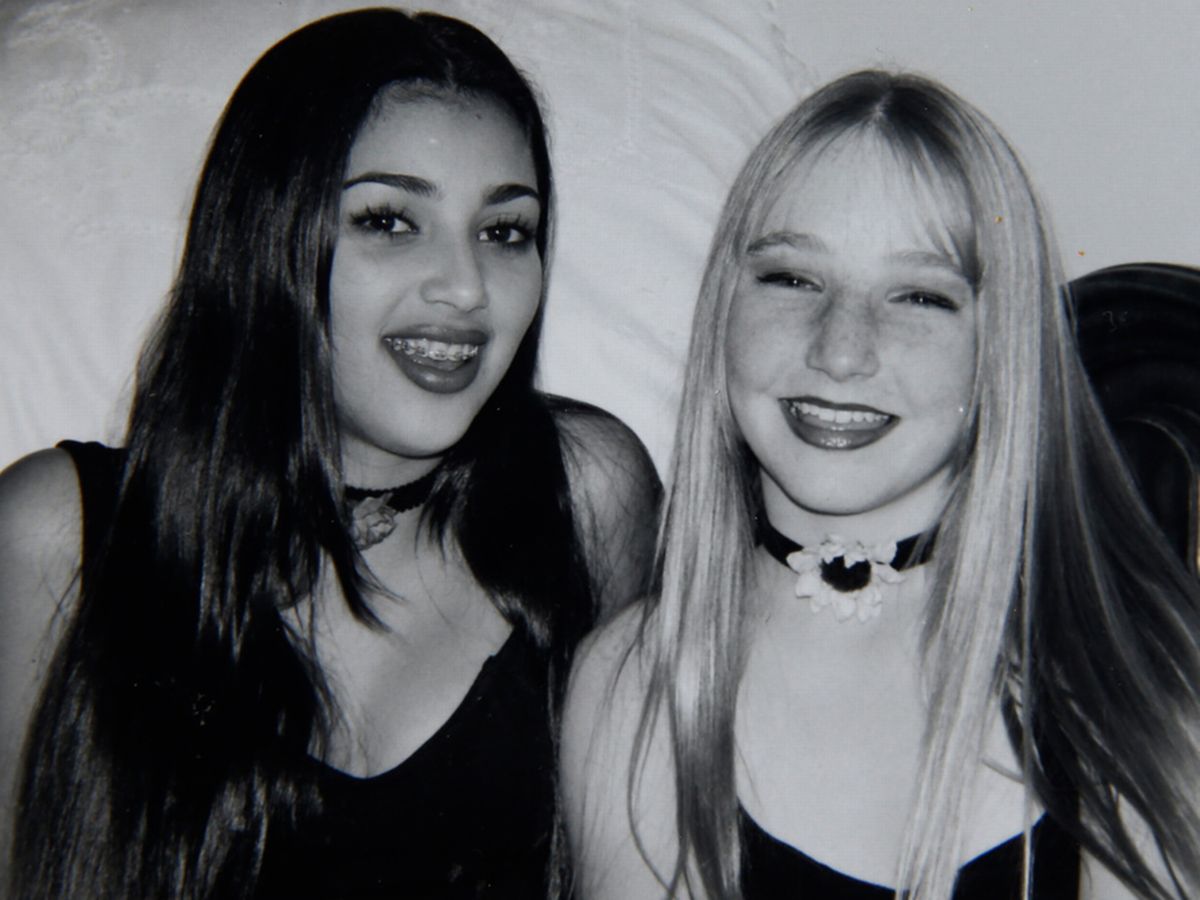 While promoting her brand new single in collaboration with ex Richie Sambora, Nikki Lund opened up about her old friend, Kim Kardashian! The 2 have been close friends since they were just children and it looks like there is no bad blood between them and never has been!

In other words, Nikki stressed that there’s never been a fallout with her childhood pal and had only good things to say about the reality TV star!

The musician and fashion designer recalled growing up in Los Angeles and having quite a few celebs around her.

She did stress, however, that there was just something really special about Kim!

During an interview with HollywoodLife, Nikki shared that ‘Kim was always very fashion forward and trendsetter, a beautiful girl. Everywhere we went, she was always a star. She always was.’

Nikki admitted that she hasn’t really kept in touch with Kim but insisted that they never had an actual falling out or any kind of drama.

‘I never had a falling out with Kim. I talk to her mom and I talk to family members, but the last few years I’ve lost touch with Kim for no other reason than we both have different schedules,’ she explained.

Speaking of work, Nikki told the news outlet that she is not surprised at all that Kim has grown up to be so successful.

‘She always had that energy, so I am not surprised. Seeing the success of our whole group of friends is very exciting. There is so much different talent in our group. It’s fun! I love seeing how everyone’s developed and kind of come into our own. It’s amazing. Amazing.’

It’s great to hear that there was no bad blood between these two childhood friends! Are you surprised Nikki still remembers Kim so fondly after so many years, or not?