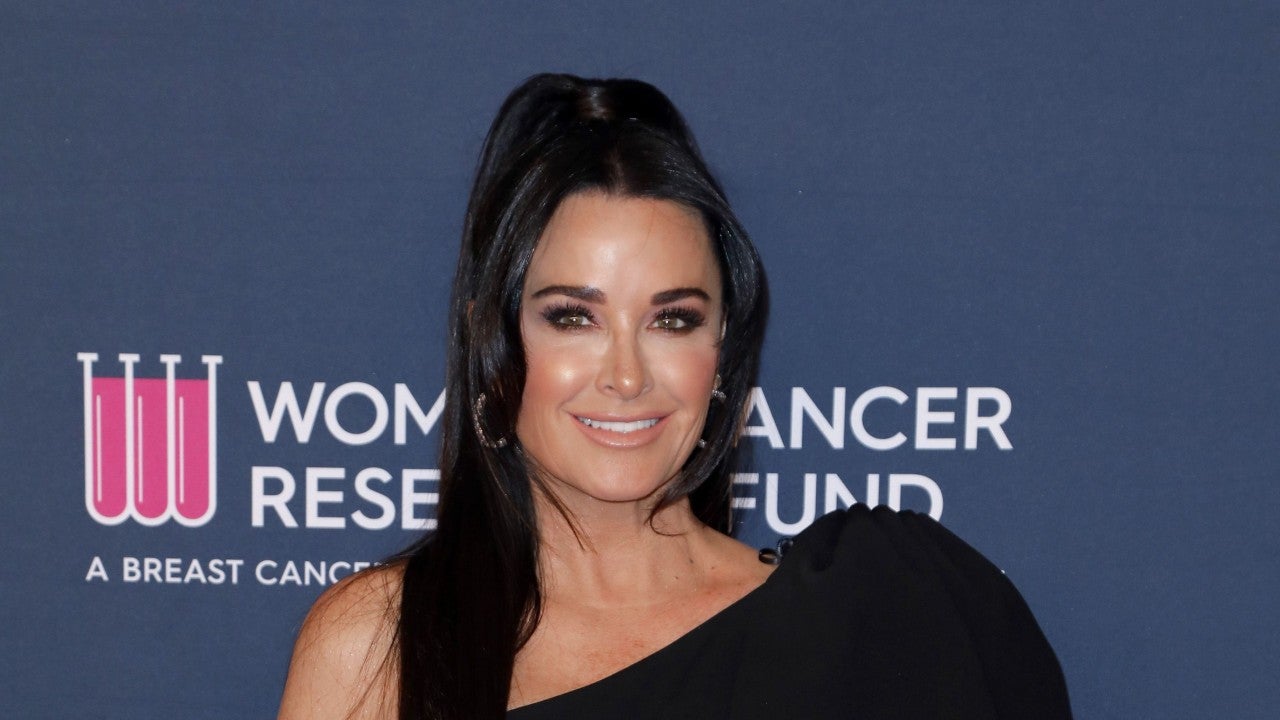 After testing positive for the COVID-19 virus, Kyle Richards took to her platform to share an update with her fans. That being said, the Real Housewives of Beverly Hills star revealed that her 20 year old daughter, Sophia, has also tested positive!

Furthermore, Kyle mentioned that they were doing pretty well all things considered but stressed that she cannot wait until she can finally hug her loved ones again.

For now, however, both she and Sophia are quarantined separately from their closest ones to avoid spreading the virus to them as well.

Kyle posted a Christmas card pic that features her husband and four daughters as well as the reality TV celeb herself and in the caption, she wrote:

‘I love these people so much ❤️❤️❤️❤️❤️❤️ Some of you may’ve heard I have COVID-19. I got it after these photos were taken. Since I was diagnosed I’ve been separated from my family in order to keep them all healthy. Unfortunately , Sophia also got it. We’ll stay in isolation until it is safe to see the family and others again. I cannot wait to hug them.’

This comes after an ET report confirmed that production for season 11 of RHOBH was put on pause after a member of the staff tested positive for COVID-19 as well.

Earlier this week, an insider told the news outlet that aside from Richards, Dorit Kemsley and Kathy Hilton had the virus as well and shared their belief that they contracted it while they were all in attendance at a luncheon.

‘Those closest to Kathy and Kyle have been so worried because everybody reacts so differently to the illness. Right now, they have fever and flu like symptoms but of course, they still need to be monitored because things can take a turn for the worse. Those closest to them are checking in on them every day,’ the source also noted.