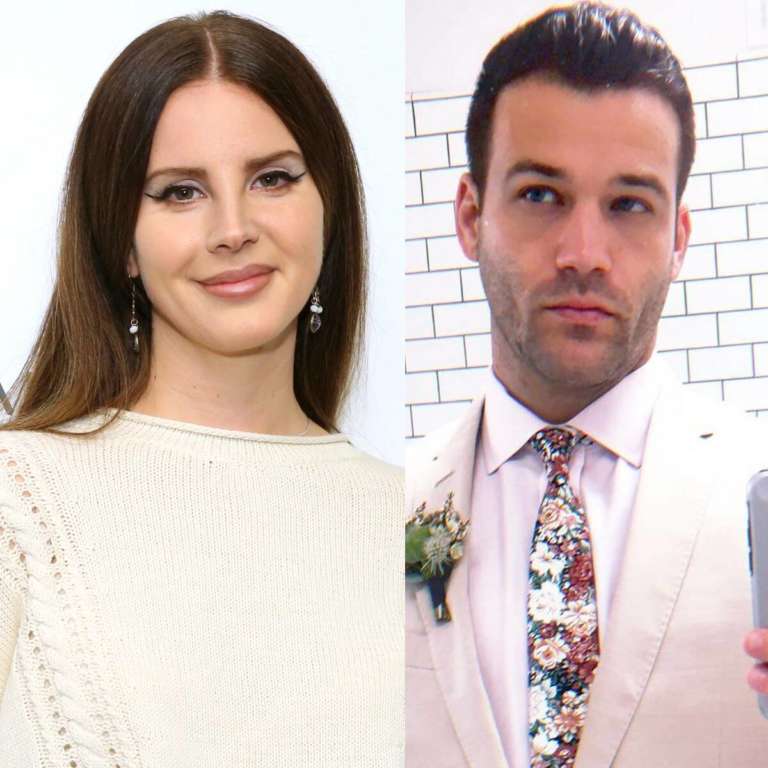 According to some new reports, Lana Del Rey might already be engaged to Clayton Johnson after not even a full year of dating! This yet to be confirmed news was first sparked by fans who were quick to notice that the singer was wearing what looked like an engagement ring while performing on The Tonight Show not too long ago!

That being said, if true, the 35 year old singer would be set to soon walk down the aisle and to tie the knot with Clayton Johnson, no more than four months after they first sparked romance speculations!

Was Lana Del Rey Singing About Harvey Weinstein All Along? »

In the meantime, one unknown insider told US Weekly that the man popped the big question not too long ago and that Lana said yes, of course!

Furthermore, they went on to mention that they were determined to keep the engagement under wraps for as long as possible!

As mentioned before, Lana also caused fans to gossip about a possible engagement during yesterday’s performance of Let Me Love You Like a Woman on The Tonight Show Starring Jimmy Fallon!

At the time, she wore the piece of jewelry, which could not go unnoticed as she held onto the mic.

This is not the first time they see a ring, however!

The singer also had one in a Halloween pic in which she could be seen posing with Clayton at the time.

The alleged engagement also comes only about eight months after she split from her now ex, Sean “Sticks” Larkin.

The two dated for no more than 6 months and the Live PD star confirmed they were over in March, during an interview for The New York Times.

She also mentioned, back then, that they were nothing more than just friends!

With that being said, it does not seem like it took her a long time to move on from him at all!